Planning is underway to build a Kazakh Disneyland in Nur-Sultan

By Yelena Levkovich in Astana on 22 October 2019

NUR-SULTAN – Disneyland may be coming to Kazakhstan. Plans are underway to build a roofed amusement park in the capital and city authorities are seeking appropriate acreage and investors, reported sputniknews.kz. 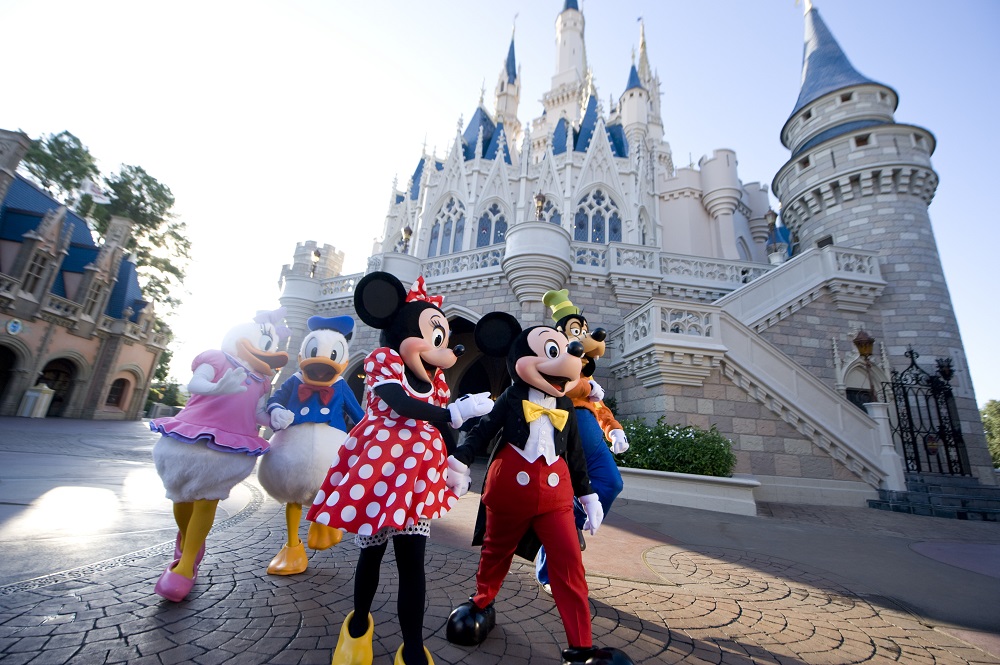 To attract investors and assist with construction, the land should be located in convenient part of the city providing all necessary infrastructure and municipal services, said city investments and business development department head Yerlan Bekmurzayev.

“I suppose both the land and the potential investors will be determined shortly,” he told reporters at the recent United Nations World Tourism Organisation summit in the Kazakh capital.

The park would be covered due to the city’s sharp continental climate, allowing guests to visit year round and, therefore, increase tourism. As a result, city authorities feel investments could be repaid quickly.

The park would include amusement pavilions, kids’ attractions, a space investigation zone, thematic village, Old Europe area, Pirate Island, Extreme Zone and ski resort. The preliminarily estimated area is 180 hectares, including 26,000 square metres for an aqua park with a dolphinarium and aquarium.

Similar projects lure tourists worldwide and the city government has high expectations for Kazakh Disneyland. The park is one more attempt to stimulate domestic and incoming tourism.

The capital park is not the only effort to bring Disneyland to Kazakhstan. Happyland, with a range of attractions such as a nature park, amusements, aqua park and golf club, may be built near the Kapshagai district in the Almaty Region. Negotiations are underway with potential investors for the 46 billion tenge (US$120 million) project.

Consideration was also given last year to building an approximately 200-million tenge (US$513,239) Disney park near Taldykol Lake along the Korgaldzhin Route. Construction with investment participation had to be started in 2018 and end by 2025.