By Staff Report in Business on 6 October 2019

NUR-SULTAN – Online document processing, soft loans and preferential lending are some of the measures introduced by the government to stimulate the country’s businesses. 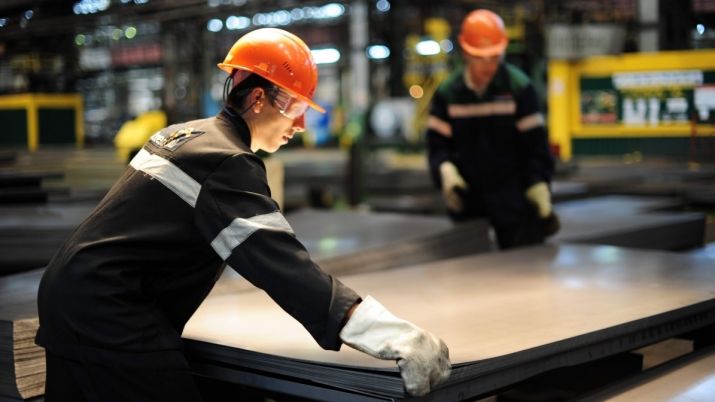 Signing documents to subsidise and guarantee loans online started Sept. 22. Rather than the previous 40 days, processing time has been reduced to three. Since its introduction, the business process automation project has allowed concluding approximately three dozen online contracts just in Uralsk.

In addition, using the Business Road Map initiative alone, entrepreneurs in the West Kazakhstan region received more than 1.5 billion tenge (US$3.6 million) in assistance this year. Soft loans were also issued under new programmes such as the Economics of Simple Things and Nurly Zher.

One example of such support is the 65 jobs created at a recently-opened cable and wire production plant. The factory expansion supports high quality and low prices, two pillars of the import substitution campaign announced in Kazakhstan.

“The state has set the task of import substitution of basic consumer goods by encouraging local entrepreneurs to produce these goods. Stimulation is carried out through preferential lending. At this moment, this programme provides for subsidies of up to 9 percent, so the loan rate for the final borrower goes down to 6 percent,” said Small and Medium Business Support branch director Asset Tlemissov.

Eight business projects have already been approved, and subsidy agreements signed in three, under the Economics of Simple Things programme. Production of up to 500,000 environment-friendly paper cups per month, items which previously could only be imported from Russia, is an example of one new project.

“There is no such production in Kazakhstan at all; we will be the only ones in Kazakhstan and I hope we will take a leading position. In Russia, where these paper cups are mainly bought, on average, the price of one cup is seven rubles (US$0.11); ours will be 15-20 percent cheaper. This will allow us to enter the market not only in the West Kazakhstan Region, but throughout Kazakhstan,” said factory deputy director Alexandra Usova.