By Nazira Kozhanova in Tourism on 18 October 2019 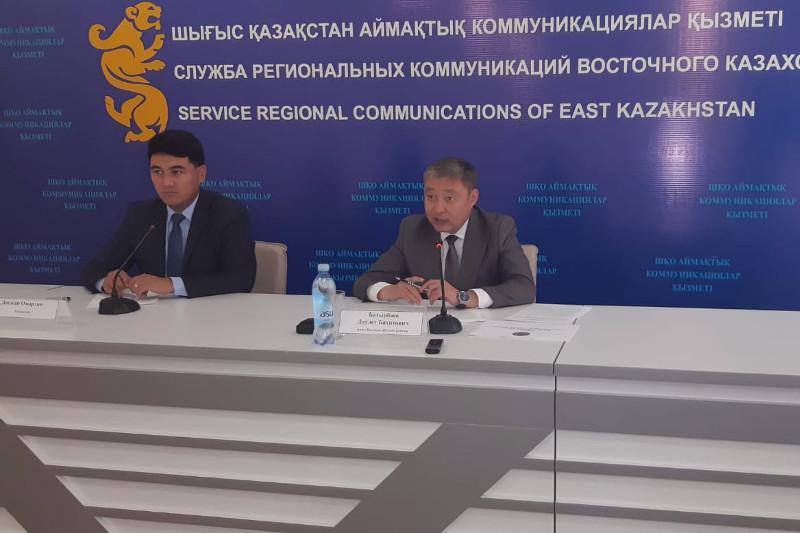 Local government officials are focusing on making the region more attractive to tourists, as the region is rich in natural resources, such as the unique ribbon pine forest and the Shoshkaly Lake, which is found to contain the mud with healing properties.

D.Serikbayev East Kazakhstan National Technical University together with the East Kazakhstan Region administration also conducted a study of the physicochemical properties of the water and mud of eight lakes and two springs in the region to organise the development of medical tourism in the region.

The composition of the lake was found to be similar to the resorts of Truskavets (Ukraine) and Novaya Russa (Russia). According to salinity and basic ion-salt composition of water, it was attributed to external balneological waters. These waters are reported to help in the treatment of skin diseases, respiratory and digestive organs, as well as the nervous, endocrine, genitourinary and circulatory systems.