By Aidana Yergaliyeva in People on 25 October 2019

NUR-SULTAN – The relevance of the Uzbek ethno cultural centre in the capital continues to grow with the increasing number of ethnic Uzbeks living in the city. The centre does its best to help local Uzbeks, especially youth, in preserving their ethnic identity through cultural activities and events. 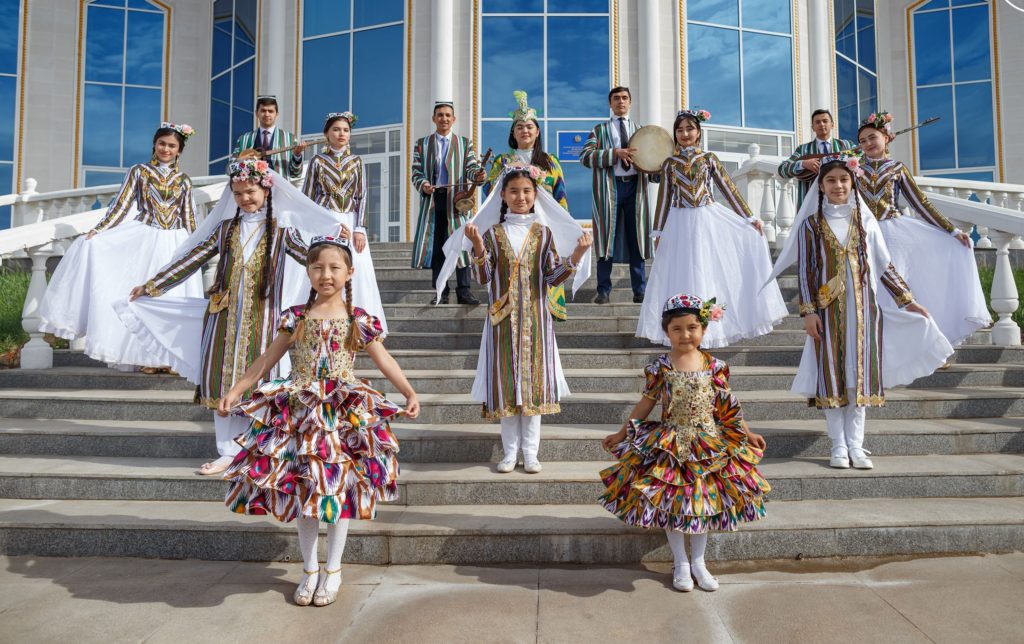 Ethnic Uzbeks comprise one of the largest ethnic groups in Kazakhstan. At the beginning of 2019, the Kazakh Statistic Committee registered 590,993 ethnic Uzbeks, or 3.1 percent of the country’s population. Of this number, 10,581 live in the capital, a figure which has risen significantly since 1999 when there were approximately only 500 representatives of the ethnic group.

“The Uzbek ethnos show a steady and noticeable tendency to increase. Currently, the Uzbek group has the highest birth rates. In addition, Uzbeks continue to migrate to Kazakhstan due to economic reasons,” said Sherzod Pulatov, Deputy Chair of the Assembly of the People of Kazakhstan (APK) and Chair of the capital’s Uzbek ethno cultural centre, in an exclusive interview with The Astana Times. 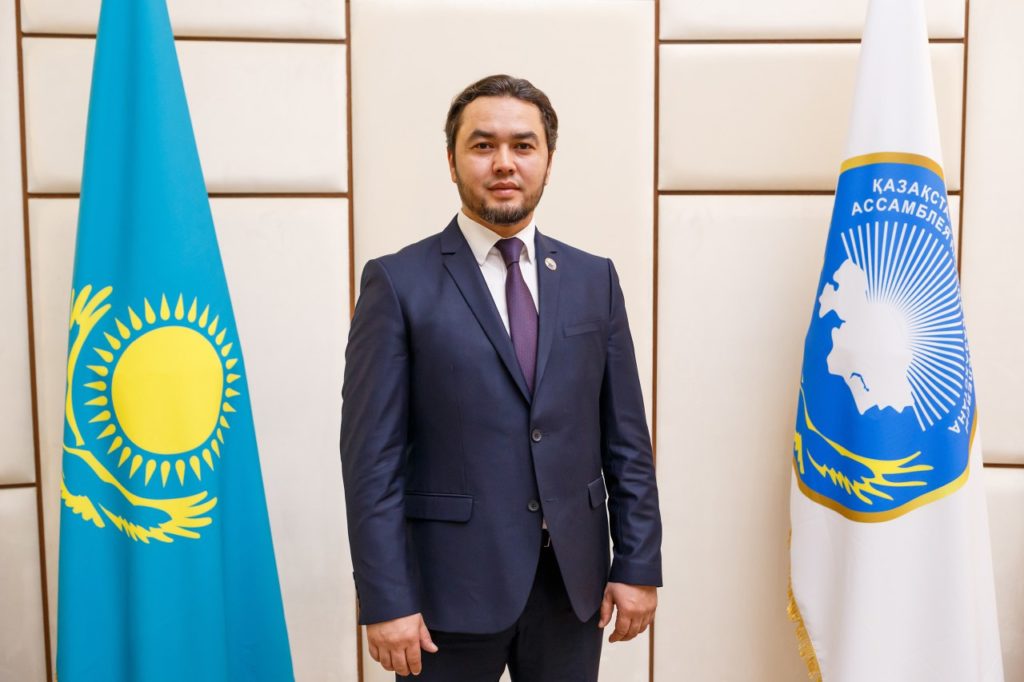 Sherzod Pulatov, Deputy Chair of the Assembly of the People of Kazakhstan and Chair of the capital’s Uzbek ethno cultural centre.

The centre experienced accompanying growth in those interested in contributing to its development. In the early stage, only 15 people volunteered, registering the centre on April 17, 2007. Today, approximately 200 people are involved, including public figures, private entrepreneurs, state organisation employees and teachers and students at higher education institutions.

Pulatov has led the cultural centre for the last ten years. During his term, the centre has formed two creative groups, the Poytakht vocal and instrumental ensemble and Astana Gunchalari dance ensemble, which have been praised by national and city level organisations for their outstanding performances. 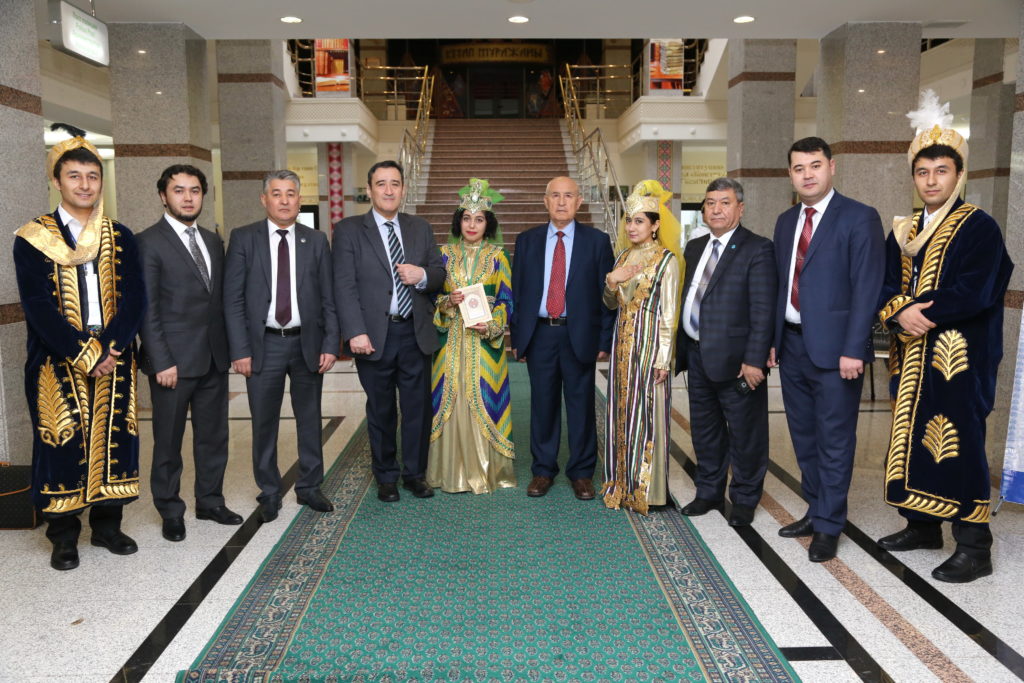 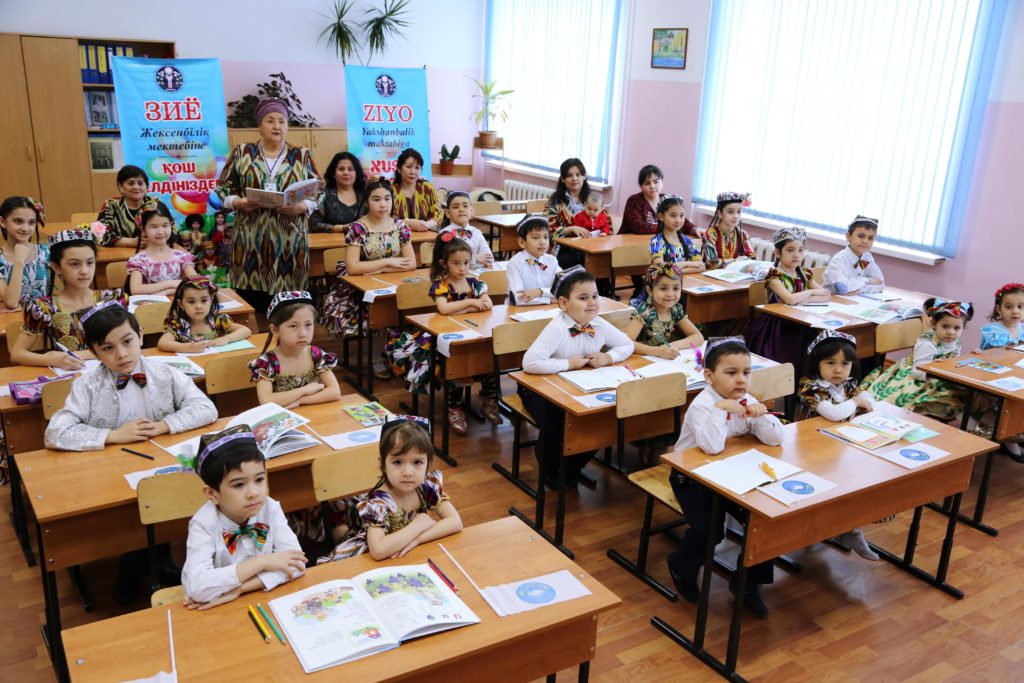 The centre is a member of APK and operates as an independent non-profit organisation. Similar to many other ethnic centres, it works to preserve the integrity of local Uzbeks while protecting their political, social and other rights and freedoms. The capital centre also has contributed to the nationwide Year of the Youth initiative.

“We focus on youth in order to pass on culture to the future generation and educate it in the spirit of Kazakh patriotism with high moral and ethical qualities,” he noted.

The centre encourages its young members to participate more in the activities of the centre and assembly.

“We do our best to motivate young people in order to attract them to social work, to convey the culture of the ethnic group and experience in the association,” he added. 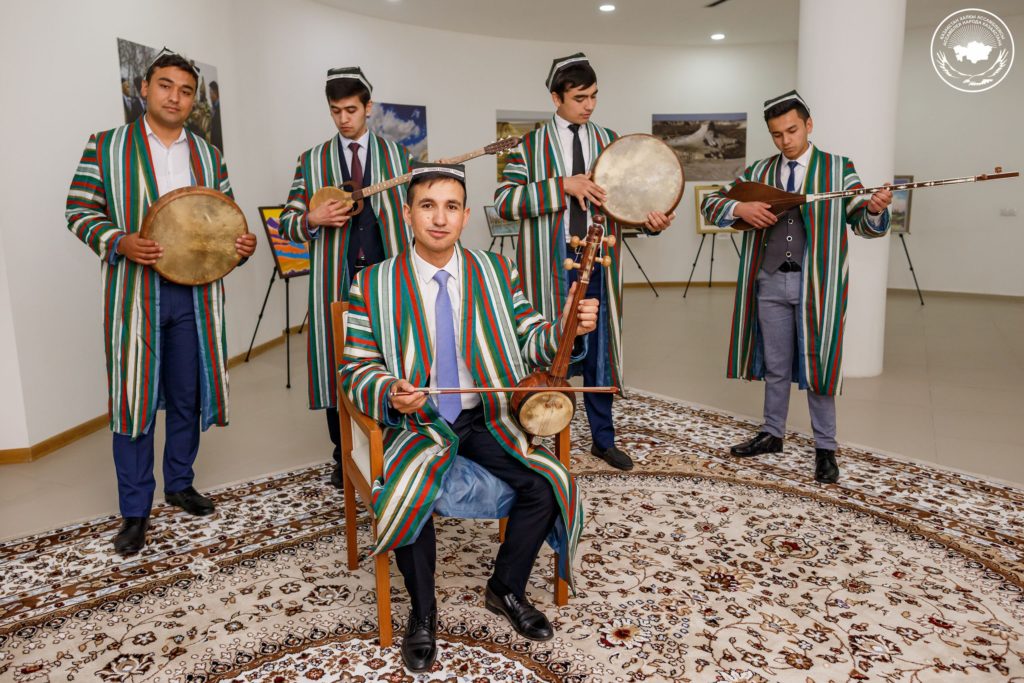 This year, the centre’s council appointed four young people to deputy positions in its education, finance and culture departments.

“Moreover, we involve young people in all ongoing events both by our centre and the Assembly of the People of Kazakhstan as a whole. Our youth take part in all the events held by the assembly,” said Pulatov.

The centre’s youth also participated in the BIRLIK-2019 international summer camp and 100 New Faces: How to Become Successful summer school in the East Kazakhstan Region.

Kazakhstan is proud of its multi-ethnic environment where all communities celebrate their cultural differences and, at the same time, signify their unity. The centres often unite in organising festive cultural events. The Uzbek centre has arranged large activities such as the My Kazakhstan – My Country national festival, a concert as a part of the Alga Kazakhstan 7th Asian Winter Games, Ulkenge – Kurmet, Ata Zangdagy Mindet charity event, Alisher Navoi literary and cultural evening and Dostyk Cup futsal tournament. 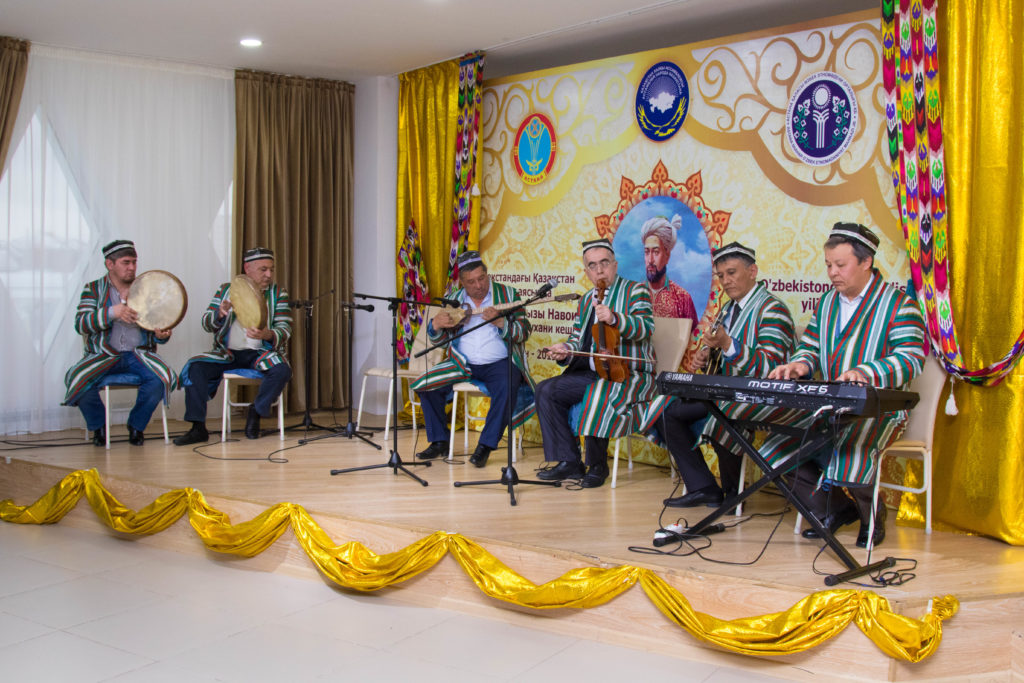 The three large centres in the region united under the Dustlik Association of Uzbeks in Kazakhstan in 1995 and currently includes 12 centres. Forty-two other regional, city and district level centres are in operation.

“The activities of all these centres are aimed at preserving and developing Uzbek language and culture, promoting the policies pursued in our state and uniting all ethnic groups of the country into the united people of Kazakhstan,” said Pulatov.