Nur-Sultan public transit system does not plan to raise prices in 2019, says official 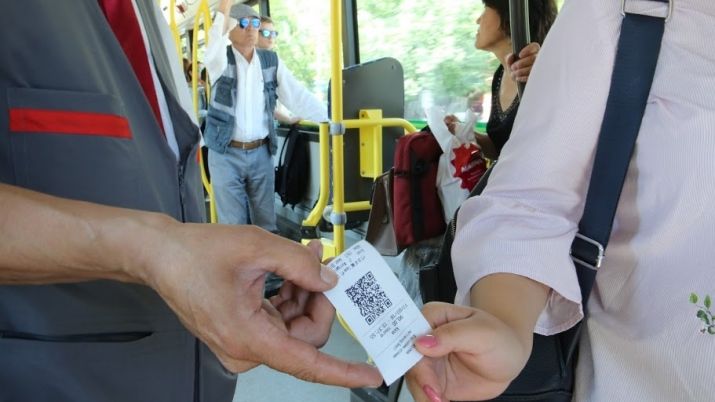 Based on the lack of funds, the current plan is to offer lower tariffs to senior citizens and negotiate future prices with the akimat (city administration).

“Costs also increased due to an increase in staff and their wages. We started to buy spare parts and put the rolling stock in order, respectively; preparations were underway for summer and winter. For summer this work included preparation of air conditioners; preparation for the winter included scheduled repairs. This difference between profit and expenses should be covered by the budget. If the budget is not ready for this, then we must talk about increasing fares for the trip as a second option,” said Igenberdinov.

He provided the latest turnover numbers to show the gap between revenue and maintenance costs.

“The volume of the passenger transportation market exceeded the mark of 15 billion tenge (US$38 million). The average monthly turnover of the system today is about 1.3 billion tenge (US$3.3 million) or more than 20 million transactions per month on average,” he noted.

Turnover increased this year due to the new cashless system, which helped to bring 15 percent from shadow operations meaning ticket conductors pocketing a share of the physical ticket sales.

“We were able to stimulate citizens to pay cashless travel and withdraw 15 percent of the turnover of funds from the shadows. Moreover, the proportion of passengers using transport cards increased immediately by 20 percent on the first day of the introduction of a differentiated tariff,” he added.