Nur-Sultan, Almaty among 10 most popular tourist cities in CIS

By Yelena Levkovich in Tourism on 16 October 2019

NUR-SULTAN – The capital and Almaty are among the top ten most attractive tourist cities in the Commonwealth of Independent States (CIS), reported turstat.com. 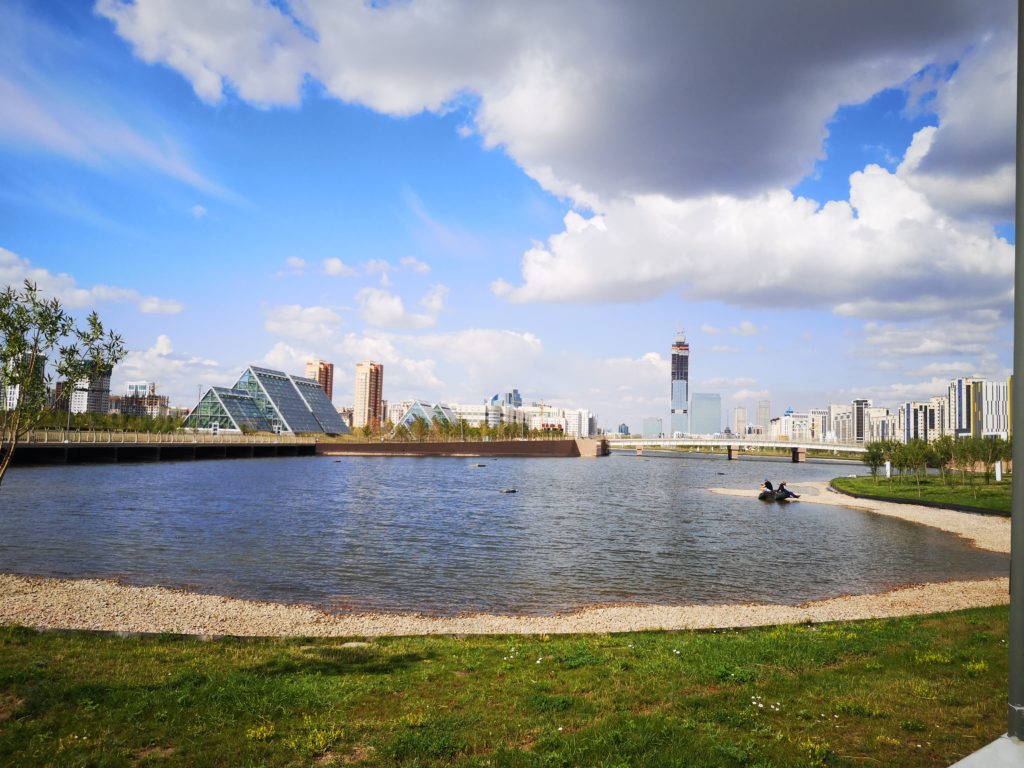 The website ranks the most popular destinations for autumn travellers. The two cities, along with Dushanbe (Tajikistan), Minsk (Belarus), Tashkent (Uzbekistan) and Yerevan (Armenia), are the most frequently visited by CIS citizens.

The capital appeals international tourists as a shopping hub. The average tab for a 24-hour-stay, including accommodations and food, is approximately $70.

The country is becoming more popular among foreign visitors. Two Kazakh travel videos, which received an equal number of nominations at Russia’s third tourist festival, show the great interest in the country.

President Kassym-Jomart Tokayev has said Kazakhstan could become one of most inviting places for domestic and foreign tourists while also developing as a global centre of ethno tourism. 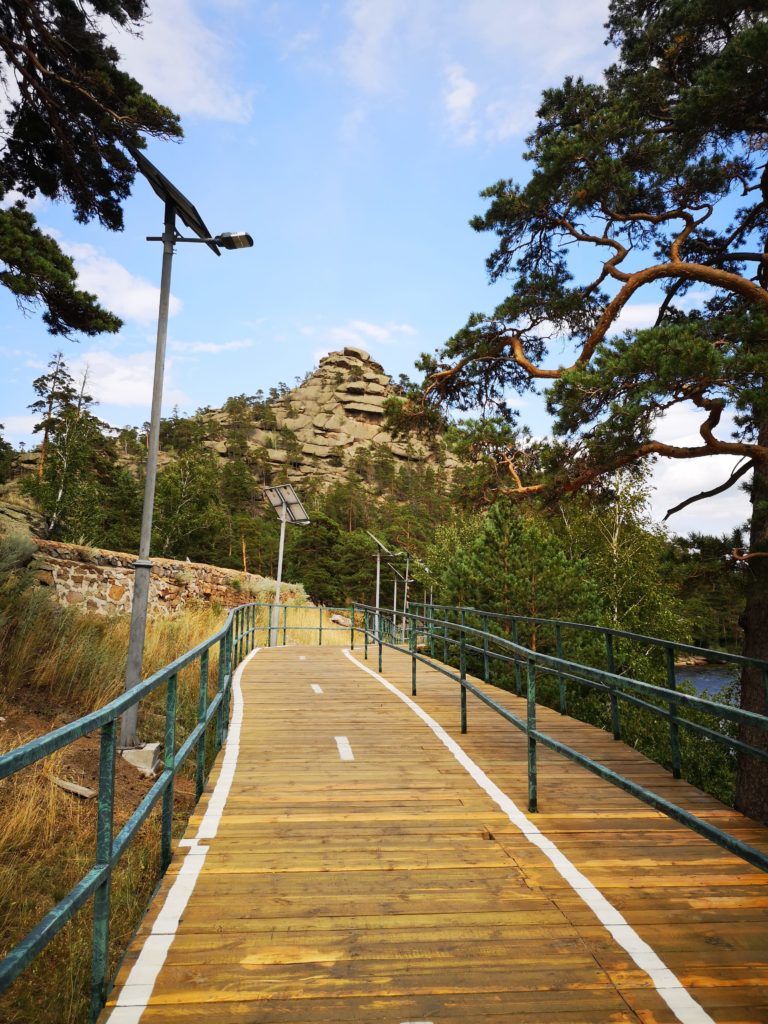 “We’ve already approved the state sectoral programme. Its full realisation will allow us to increase the GDP tourism share up to 8 percent. The number of inbound tourists should grow up to nine million people and local ones to eight million. The tourism sphere involving people ought to be increased to 650,000,” he said at a tourism forum in Ulytau in the centre of Kazakhstan last August.

The President also noted the need to provide access to the country’s tourist potential with the help of creative and innovation solutions.

“It should be an integrated application or a platform which could provide visitors with all the needed information about Kazakhstan and, first of all, about Ulytau and other historical places,” he added.

Considering the multiplicative effect of the tourism industry, Tokayev noted, the government, with the help of the Atameken National Chamber of Entrepreneurs, must attract businesspeople with new guests houses, accommodations and food in the country’s recreation areas.

National tourism growth is one of Kazakhstan’s key priorities and the closest goal is the capital entering the 50 most competitive and attractive global travel destinations. In conjunction with the effort, the government plans to engage international companies and organisations to further promote tourism.

Assistance is needed from the legislative base for developing Nur-Sultan and the government is addressing the matter, said Prime Minister Askar Mamin. Preliminary estimates based on state measures project tourism will comprise 8 percent of the country’s GDP by 2025.