By Zhanna Shayakhmetova  in Sports on 2 October 2019

NUR-SULTAN – More than 500 cross-country runners from Kazakhstan, Russia, Turkey and Tajikistan participated Sept. 29 in the Race Nation Burabay at the ski-jumping complex in Shchuchinsk, in the Akmola Region. 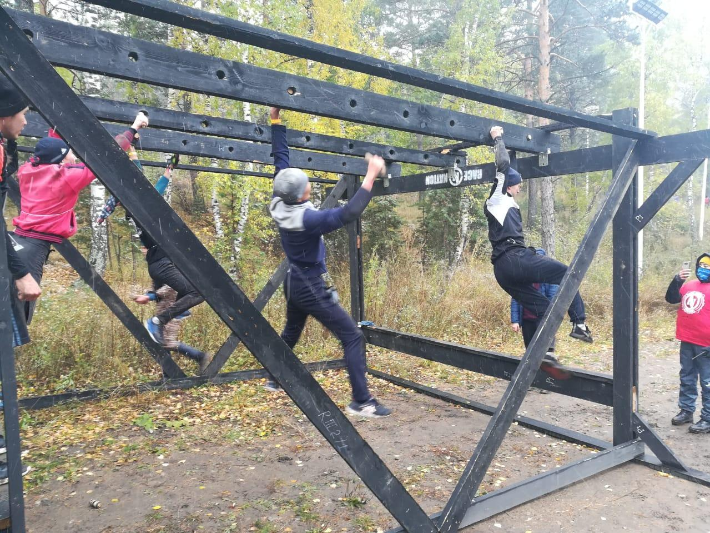 Race Nation Burabay or the so-called Race of the Nation is a cross-country race with man-made obstacles. This year, the event was part of the Four Seasons project and was dedicated to the International Tourism Day, reported the Akmola regional press service.

“The four seasons concept is being implemented to attract more tourists to the Burabay resort all year round. We also want to attract an additional flow of sports tourists. Our main task is to make the resort area not only a tourist centre, but also a symbol of a healthy lifestyle,” said Deputy Akim (Governor) of the Akmola region Marat Igali.

In the team standings, the Ski Schuchinsk team won first prize, the Pro Team was the second and Shrek Run was the third. They also received cash prizes and free participation in the Race Nation Kazakhstan 2020.

A five-kilometre track contained 27 obstacles including monkey bars, traverse, climbing over walls, carrying heavy objects and crawling under barbed wire. The race has become a real challenge even for participants with marathon, triathlon and CrossFit experience. 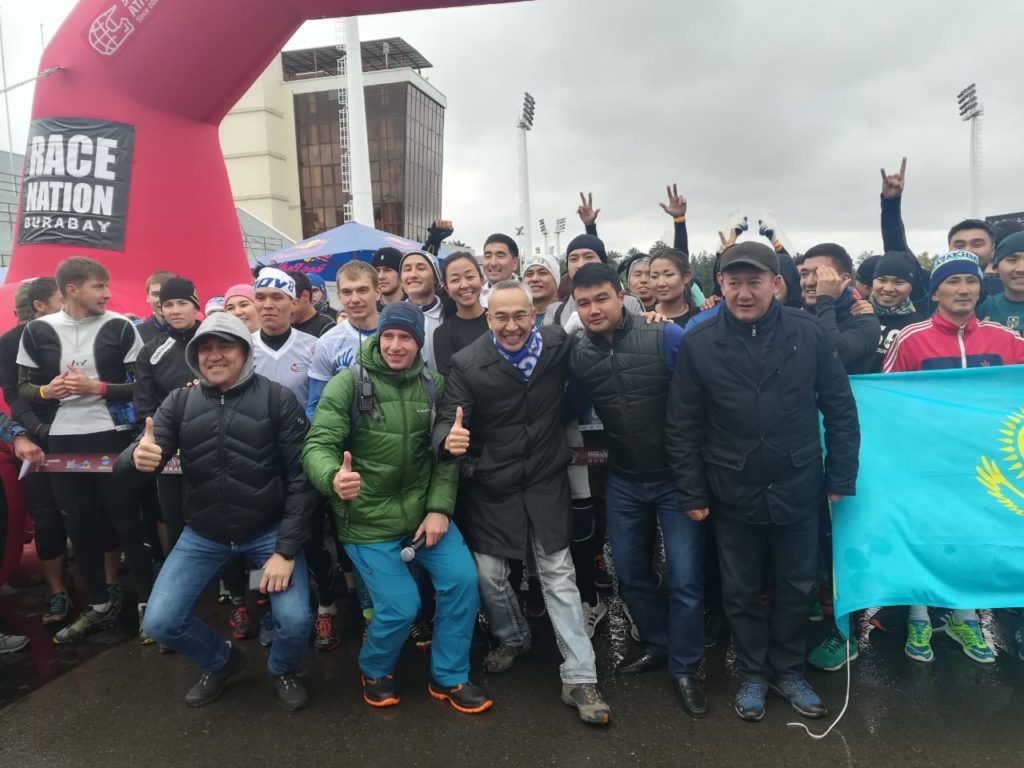 According to the organisers, this year the set of obstacles was updated by 85 percent so that people, who previously participated in the race, were interested to return to the competition. The obstacles vary by complexity.

“Nevertheless, all the elements are tested and suitable for any level of physical training. Some participants were able to overcome the obstacles quickly and someone had to work hard,” said Director of the Extreme Athletics company Timur Artyukhin.

The start of the race included open, team and elite categories. Professional athletes took part in the elite category and amateur participants were in the open category. Team participation in the competitions was also popular.

Winners of the Race Nation Kazakhstan 2019 Kolomeets and Melnik will take part in the Obstacle Course Racing World Championships, the only independent global championships for the obstacle course racing sport, October 11-13 in London.

The event was organised by the Extreme Athletics team and supported by the akimat (regional administration) of the Akmola region.

The Extreme Athletics team that organises and conducts amateur races for more than 12 years, also initiates the Tengri Ultra Great Steppe Marathon, one of the most popular sporting events in the country.