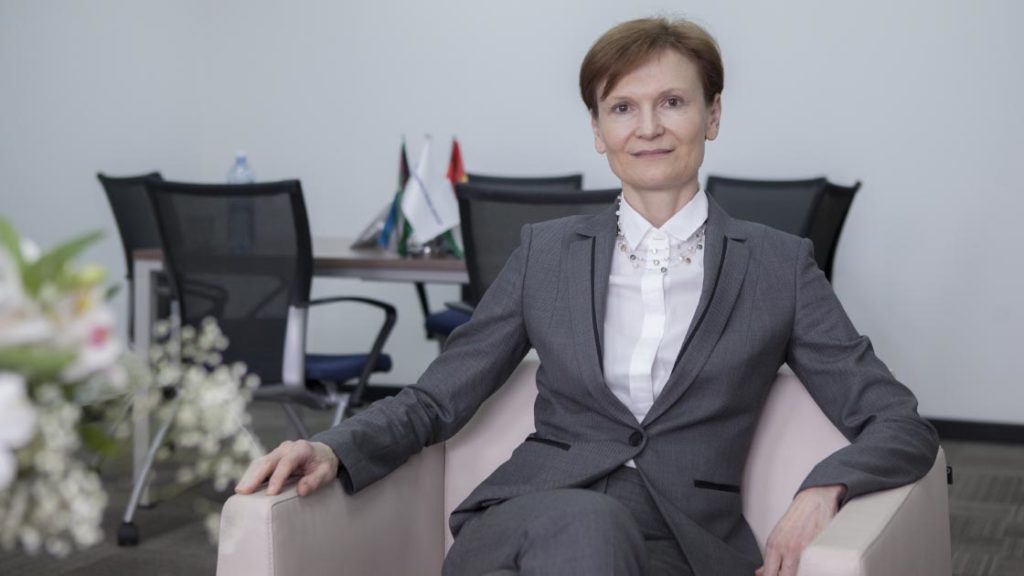 Kazakhstan, already one of the world’s largest wheat exporters, selling over nine million tons annually, has the potential to become a global beef and mutton exporting powerhouse. Uzbekistan also has a large crop production base and has steadily grown its agricultural exports since 2017. The Kyrgyz Republic and Tajikistan boast rapidly growing dairy and beef sectors, which increasingly target export markets within and outside Central Asia.

However, countries in the region face significant problems related to sanitary (animals) and phytosanitary (plants) standards, which currently do not meet the quality-control requirements of many countries.

Outdated legislation, poor laboratory capacity and lack of coordination between border controls are among the reasons that create vulnerability to transboundary pests and diseases and constrain the potential of Central Asian nations to expand agricultural food trade.

Rising incomes and more demanding consumer preferences in target export markets are making product quality and safety a key determinant of export success. This is not just the case for OECD markets, but also for the markets in emerging Asian economies such as China, Vietnam, and Thailand. In these countries, the number of quality-conscious and increasingly wealthy middle-class consumers is growing every day.

In light of this, countries around the world are investing in infrastructure that assures better quality and safety of their agricultural products. For example, investments made by Uruguay to improve its animal health led to more than tripling of its share of China’s beef import, from 5 percent to 50 percent in just eight years.

Many other countries report similarly positive results after improving the sanitary and phytosanitary standards of their exports.

In Central Asia, improving the implementation of sanitary and phytosanitary standards can also hugely benefit food trade and support the region’s export market expansion. Regional cooperation in this area can help unlock the countries’ potential even more, enhancing efficiency and lowering costs.

To grow their agricultural and meat exports, Central Asian countries need to establish world-class plant- and animal-product safety standards. By working together, countries could achieve significant results. At the World Bank, we see several areas for potential regional cooperation in agriculture and livestock.

Such cooperation could start with countries exchanging information about their plans for modernising national plant- and animal-product safety standards and protocols, so that reforms could be synchronised. Making national standards more compatible with global practices —World Trade Organisation standards, for example — would also help.

At the same time, we recognise that introducing new standards for products and processes and increasing the focus of food oversight programs on quality and safety will be costly and time-consuming. Cross-country coordination could help reduce this cost.

Animal diseases do not respect borders. They can spread quickly from one country to another, creating food safety and health emergencies, and causing staggering economic losses.

For example, the current African Swine Fever outbreak in China is expected to reduce the country’s pig population by a third in 2019. The fever has also spread rapidly to Mongolia, Cambodia, Vietnam and Hong Kong, devastating their pork industries and destroying the livelihoods of many of these countries’ poorest people.

Better national veterinary services and regional cooperation might have reduced the fallout from this outbreak.

The best way to keep local outbreaks of African Swine Fever, Avian Influenza, Foot and Mouth Disease and other diseases from mushrooming into devastating cross-border problems is coordinated regional investment in disease detection and eradication efforts.

Countries could also work together to strengthen their food safety laboratories. The goal is consistent testing and analysis based on best global practices in animal health and disease prevention.

Modern crop- and meat-product logistical facilities, rail hubs, and dedicated infrastructure at border crossings between Central Asian nations could also help increase their exports to China. Co-investing in this infrastructure would save time and money. As would synchronising procedures for moving commodities and products across Central Asian countries’ regional borders and into China.

Central Asia’s future as a supplier of agri-products and livestock will depend on how food producers and processors in the region respond to the increased quality and safety demands of consumers, and on how well countries coordinate with each other.

At the World Bank, we will continue to support the efforts of Central Asian countries to improve standards and expand agricultural food trade, with the overall goal of boosting economic growth and citizens’ standards of living.

The author is the World Bank Country Director for Central Asia.