By Aidana Yergaliyeva in People on 14 October 2019

NUR-SULTAN – The third annual 100 New Faces of Kazakhstan project has changed its application requirements and revised procedures to select the top 100 individuals whose contributions to the country’s social life deserve recognition. Application may be submitted through Oct. 20. 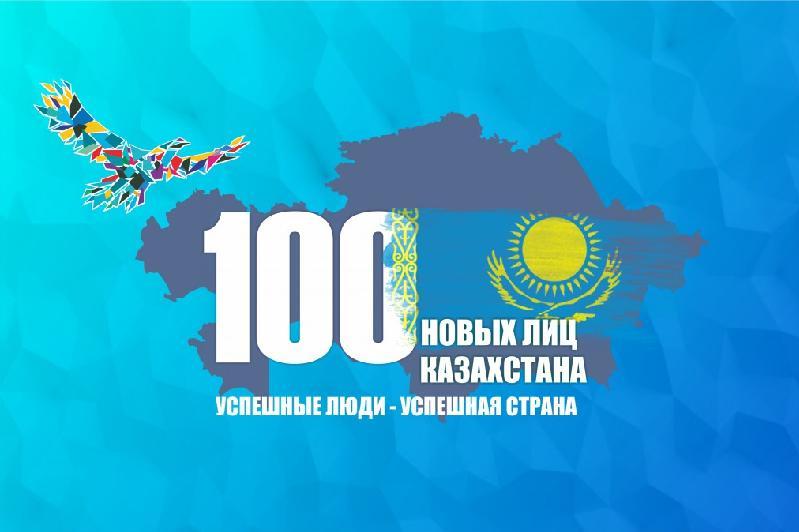 The project requires participants to be under age 39 to find role models among younger generations in support of the Year of Youth.

The pool, however, is expected to grow, as the project is open to self-nomination. Previously, one could be nominated only if his or her merit was recognised by another person. Similar to past years, the participant must be a Kazakh citizen, although he or she can have a residence elsewhere.

“This makes us very happy, because, if any project initiated by the state, is picked up by initiative groups and the public, this means it vastly touched the hearts of our citizens,” said Minister of Information and Social Development Dauren Abayev at a Sept. 30 press conference in the capital, reported inform.kz.

The application form can be completed and submitted on the new website 100janaesim.ruh.kz.

“This is a new site, a kind of encyclopaedia that contains almost all the participants of previous periods. This year, the application process has been systematised. They will be taken in six directions – science, society, medicine, business, culture and sports,” said Kazakhstan Institute for Social Development Board Chair Kemelbek Oishybayev.

After the winners are announced, the rest of the agenda and traditions will be the same.

“As before, we will organise a meeting of the winners with the country’s leadership and success stories will be formed on the basis of documentaries and social videos. As before, we will hold their meetings with schoolchildren and students. Of course, we will involve them in the implementation of various projects. Most importantly, we will show how our citizens can and do a huge number of amazing things for the development of the country,” said Abayev.

The results of the project will be announced in December at a presentation involving Kazakhstan’s First President, Nursultan Nazarbayev.

“We want to show that Kazakhstan is rich in talents in various fields. There are so many success stories, but because of the daily turnover, we do not always notice our heroes. Our task is to find them; we must show that you can be proud of these stories,” Abayev told express-k.kz.