Kazakhstan to introduce tax-free system, bed tax, among other measures to increase tourism

NUR-SULTAN – The Kazakh Ministry of Culture and Sports presented amendments to the law on tourism Oct. 10 at the plenary session of the Kazakh Mazhilis (lower house of Parliament). The bill includes 60 amendments, including the introduction of a tax-free system and bed tax for foreign tourists. 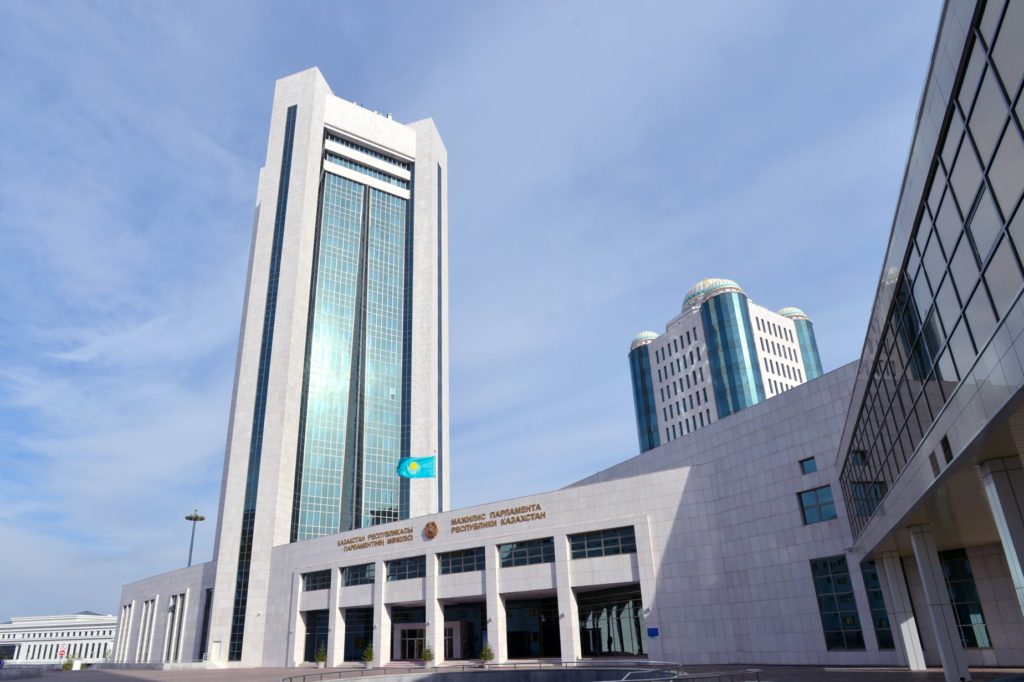 The introduction of a tax-free system is meant to attract more tourists, particularly from far abroad, stimulate tourist purchasing power and encourage purchases within the country. Kazakhstan studied the experience of European Union countries, Japan, South Korea, Singapore and Turkey.

Vice Minister of Culture and Sports Urken Bisakayev, who presented the bill, said the document introduces the term of a priority tourist territory that the bill defines as the “territory with a special potential for tourism development, included in the list of national objects in the tourist map.”

The businesses that occupy these territories and run tourism facilities will be eligible for investment privileges, including tax breaks.

The tourism map in the national tourism development programme adopted by the Kazakh government in May prioritises ten tourist locations in Kazakhstan.

The bill also includes measures to improve the system that guarantees the rights of the citizens in outbound tourism.

A separate set of amendments deals with the development of hunting and support of farm hunting entrepreneurship.

Bisakayev said the current population of many rare species in Kazakhstan is stable.

The licensing of tourism activity in inbound and outbound tourism is expected to switch to notification only.

The Kazakh Tourism national company, established in 2017 and tasked with tourism development, will receive the competencies to implement the tasks in the bill that was developed in line with the instruction of Kazakhstan’s First President, Nursultan Nazarbayev, in September 2018 during the fourth session of the Kazakh Parliament.

The bill will be discussed by a working group headed by Mazhilis Deputy Taras Khituov.