By Aidana Yergaliyeva in International on 2 October 2019 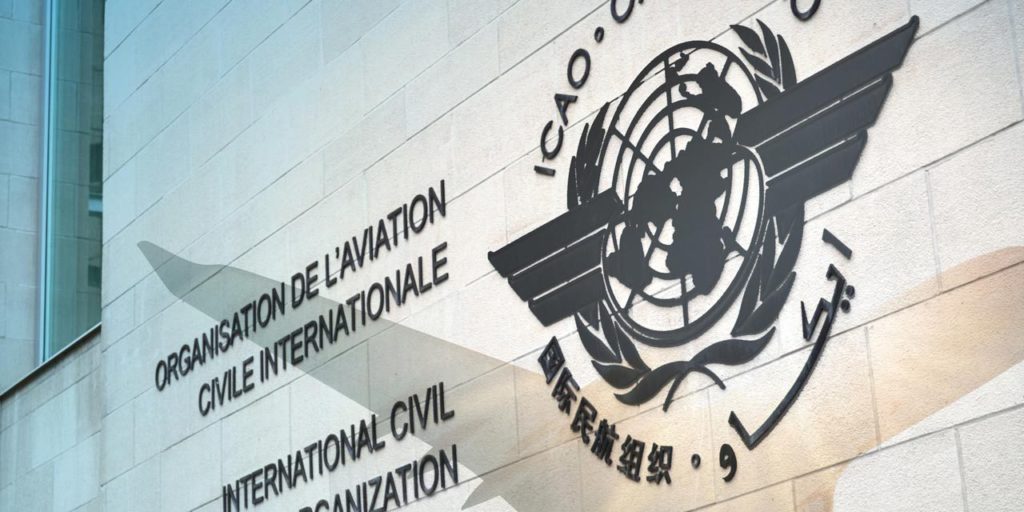 The ICAO council recognised Kazakhstan among 17 countries with the biggest aviation safety progress in 2019.

“These awards, established by the ICAO Council in support of our ongoing No Country Left Behind initiative, have been developed in order to more publicly acknowledge and encourage States’ commitment and progress in making our global network even safer and more secure than it is today,” said ICAO Council President Olumuyiwa Benard Aliu. 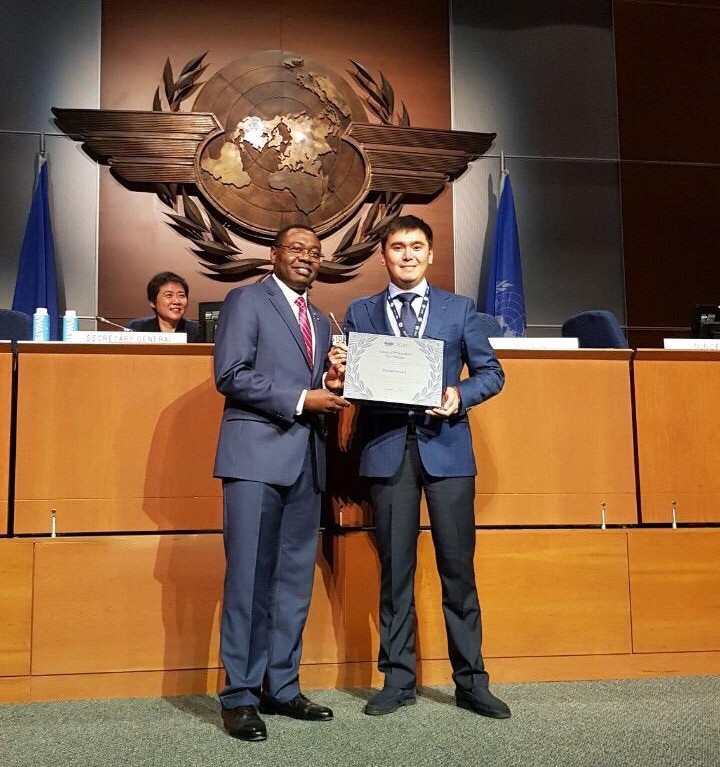 According to an ICAO November 2017 audit, Kazakhstan shows high results at 83 percent, which is 11 percent higher than the global average for aviation security. Kazakhstan improved 21 percent compared to the 2009 audit.

The Civil Aviation Committee collaborates with the aviation authorities of neighbouring countries. From 2017 to 2019, Kazakhstan has been organising experience exchange programmes with Georgia and Uzbekistan and providing consulting assistance to Tajikistan. The committee regularly organises trainings for specialists from countries of Central Asia and Caucasus in Almaty.

The committee participated in international conferences and seminars held under the auspices of ICAO Regional Aviation Security Bureau.

The ICAO assembly is the organisation’s sovereign body that meets at least once every three years. ICAO’s 193 member countries and a large number of international organisations are invited to the assembly, which establishes the worldwide policy of the organisation for the upcoming triennium.

The Canadian aviation authority plans to visit Kazakhstan to improve the process of sharing experience and working methods in October.