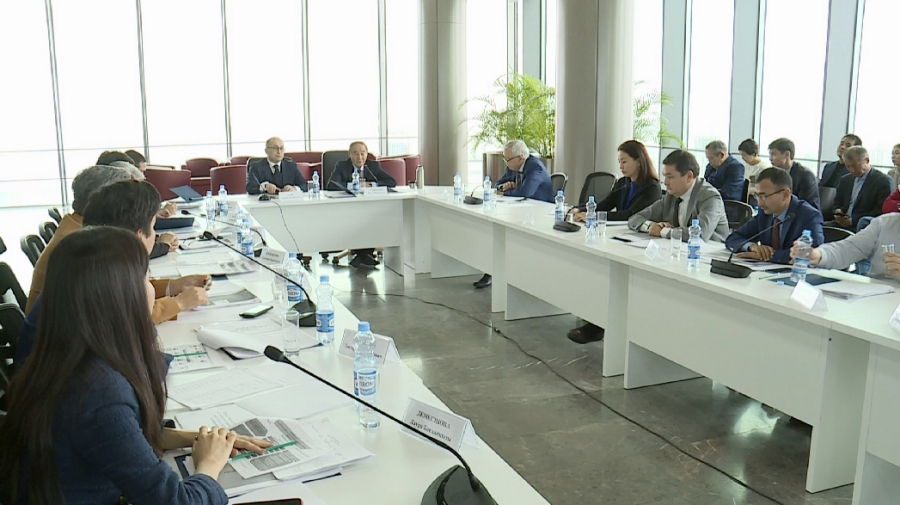 “The amendments to the tax code provide for zero-rate Value Added Tax (VAT) for print media scheduled for a 10-year period starting in 2021. In order to stimulate the development of print media and promote content on the Internet, a zero rate will be provided with an online version being compulsory. In addition, this norm provides an additional source for developing the content of domestic print media and will give a massive start to the transition of the media to the digital format,” she said.

“The status and powers of the national and regional commission on the formation of state information policy will be legally enforced. There is also a proposal to introduce a number of new concepts, such as the Internet portal of open dialogue, the listening state and public interest as part of the amendments to the law on access to information. The bill provides for amendments related to providing access to information for people with disabilities,” she said.

Karashina noted the bill involves introducing five key norms – tax incentives for print media, developing a unified system of state information policy, lifting the ban on advertising a trademark on beer and wine in domestic media, establishing an authorised body competence to determine the language of television and radio channels broadcasting with state participation and improving the legislation on access to information.

“The bill is currently open to discussion. We have already introduced it to state bodies; there are certain nuances. Since we are amending the tax code, this requires a confirmation from the National Budget Commission. Therefore, the introduction of the bill into the Mazhilis (lower chamber of Parliament) is scheduled for the end of this year to the beginning of the next, after all the procedures are gone through,” she added.