By Aidana Yergaliyeva in Business on 24 October 2019 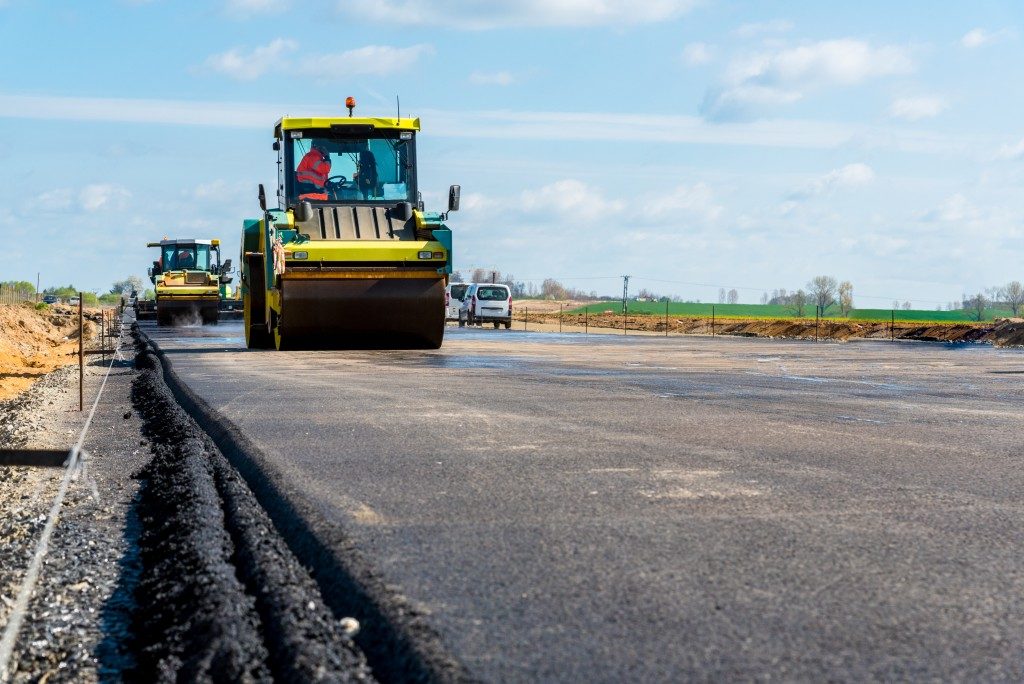 “As Elbasy (Leader of the Nation, the constitutional title accorded to Kazakhstan’s First President, Nursultan Nazarbayev) noted at a recent meeting of the Nur Otan faction, the new five-year plan of the Nurly Zhol programme is one of the fundamental state programmes aimed at further developing the country’s transport infrastructure and transit potential,” said Mamin.

Mamin instructed the government to ensure approval of the new programme by the end of 2019.

In addition, the government plans to modernise the Dostyk-Moiynty section and electrify the Moiynty-Aktogay railway sections. The government also plans to build 16 airfields to develop small air lines.

The government plans to build and modernise 133 bus stations and passenger service points.

The government also discussed the progress of the Nurly Zhol 2015-2019 programme, which received 5.8 trillion tenge (US$14.86 billion) to develop the transport industry.

Over the past five years, Nurly Zhol has created more than 400,000 jobs, labour productivity almost doubled, income from transit increased from 180 billion tenge (US$461.26 million) to 782.4 billion tenge (US$2.00 billion), the share of transport in gross domestic product (GDP) grew to 8.3 percent, total transit of containers tripled to 825,000 containers in twenty-foot equivalent, the transit of goods increased from 1.3 million tonnes to 1.8 million tonnes and the number of air transit passengers increased four times to approximately 1 million.

Engineering networks have been elongated to 3,400 kilometres. The freight traffic on inland waterways has grown 86 percent, from 750,000 tonnes to 1.4 million tonnes. The navigation on the Irtysh River has resumed and the quality of navigable waterways has been improved, say officials.