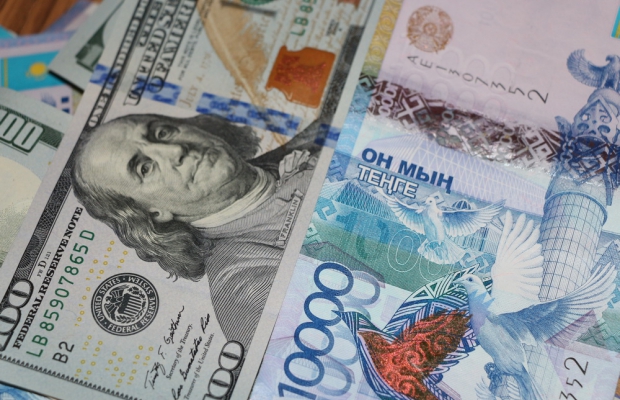 Approximately 42 percent of beneficiaries are urban residents and 58 percent live in rural areas. As of August 1, 103 billion tenge (US$246 million) had been allocated for social benefits. The average payment per family was 86,000 tenge (US$222) per month, according to the Ministry of Labour and Social Protection of the Population.

Meanwhile, authorities continue to identify those who illegally receive social assistance. The concealment of income and re-receipt of social assistance by registering at a temporary place of residence were named among the most common violations.

“Most of the funds, or 27.3 percent of the total costs, were allocated for social assistance and social security. This indicator was 25.1 percent a year earlier. A considerable allocation is also provided for education at 1.5 trillion tenge (US$3.8 billion), or 17.6 percent, and for the healthcare sector at 787.4 billion tenge (US$2 billion), or 9.4 percent),” reads the ministry press release.

As of the end of the second quarter, the share of the population with income below the subsistence level was 4.3 percent, according to the Statistics Committee of the Ministry of National Economy.

The share exceeds the national average value in six regions. For example, the share of the population with incomes below the subsistence level is 11.2 percent in the Turkestan Region and 5.8 percent and 5.1 percent in the Zhambyl Region and the North Kazakhstan Region respectively.

Five years earlier, the share of the population with incomes below the subsistence level was 2.9 percent.