By Nazira Kozhanova in Sports on 24 October 2019 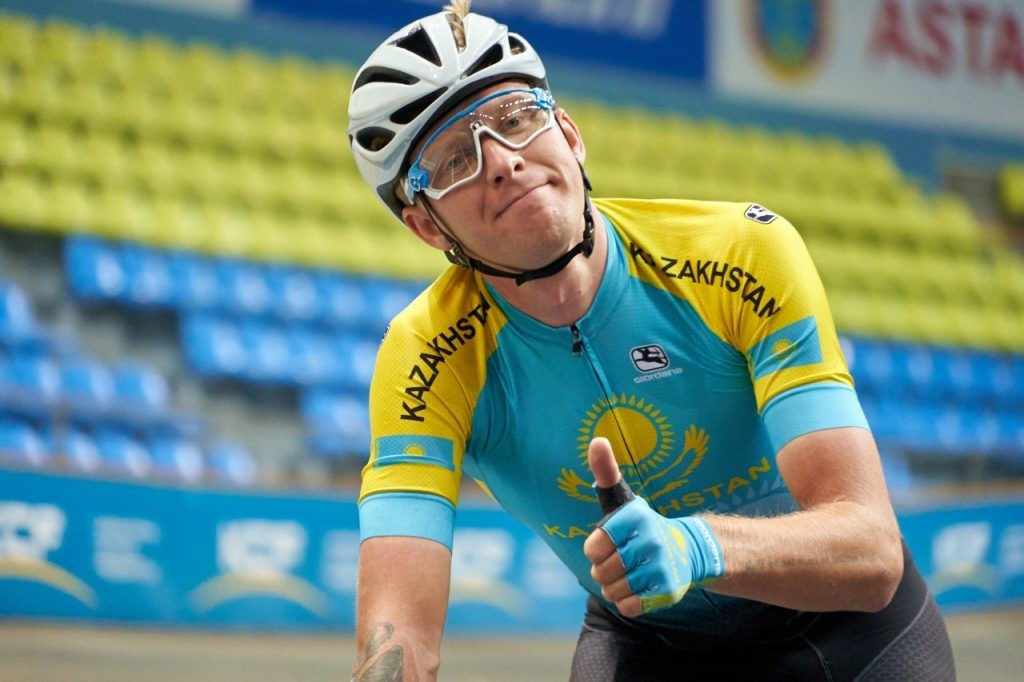 Andrei Chugai took the gold in the timed race, completing the one-kilometre distance in 1.01639 minutes. He was followed in second and third places by Malaysia’s Zonis Mohid and China’s Lu Tsi, respectively. Kazakh athlete Sergei Ponomaryov was fifth, reported sports.kz.

Artem Zakharov scored 127 points to capture the silver in the omnium competition. Eiya Hashimoto from Japan won the gold with 135 points and Shin Dongin from South Korea the bronze with a score of 121.

Zakharov and Roman Vasilenkov received the bronze in the Madison competition. Athletes from South Korea won the race and a pair from Japan took the silver.