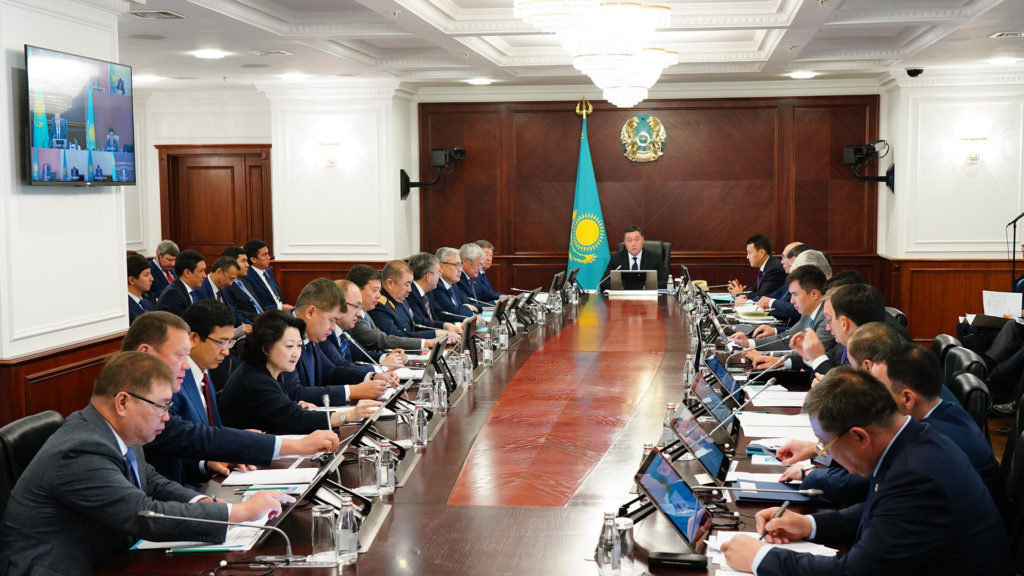 The growth is attributed to the launch of new routes and of the FlyArystan low-cost airline.

Kazakh airlines have also expanded the geography of their international routes. Among the latest additions were flights to Tokyo, Prague and Ulaanbaatar from Nur-Sultan operated by Shymkent-based SCAT airlines.

“Kazakhstan has direct flights to 26 countries and 99 international routes. This is 430 flights per week operated by 26 foreign and three Kazakh air carriers. Several years ago, three foreign airlines (Austrian Airlines, Czech Airlines, KLM) suspended their flights to our country due to commercial reasons,” said Atamkulov.

The number of transit passengers also reached 642,000 in eight months and is expected to reach 1.6 million by the end of the year.

For short-haul domestic flights, Kazakhstan launched the FlyArystan low-cost airline in May.

FlyArystan will open new routes to Pavlodar, Semey and Shymkent with the fares starting at 5,999 tenge (US$15.4). It also plans to launch routes to all regions in Kazakhstan and its first international route to Moscow before the end of 2020.

The launch of FlyArystan, a subsidiary of Air Astana, was meant to “respond to the societal needs.”

“Every citizen can afford using the services of the new airline. If currently there are two aircrafts in the fleet, the fleet will include 10 modern aircrafts in 2020,” said Air Astana President Peter Foster.

The new airline, said Foster, generated the surge in air travels. In eight months, the growth was more than 142 percent in Taraz, 44 percent in Karaganda, 41 percent in Pavlodar, 27 percent in Shymkent and 22 percent in Uralsk.

The modernisation at the country’s two major oil processing plants in Atyrau and Pavlodar allows to meet the domestic demand for jet fuel.

Prime Minister Askar Mamin urged during the government meeting officials to accelerate work to launch routes to Shanghai and Singapore in 2020 and complete the accreditation procedures that will allow Kazakh airlines fly to New York. He also instructed to finish the reconstruction of a runway at the Kostanai and Balkhash airports and the construction of an airport in Turkestan and a new terminal in Shymkent.

To bolster regional and domestic connectivity, Mamin set the task to ramp up procedures to launch the open skies regime for foreign air carriers.

Atamkulov said the ministry is also considering introducing the regime, which was first launched at the capital airport during EXPO 2017, at the airports in Nur-Sultan, Almaty, Shymkent, Ust-Kamenogorsk, Pavlodar, Kokshetau, Taraz, Petropavlovsk and Semei.