Karaganda-Balkhash highway to open in 2020

By Zhanna Shayakhmetova in Nation on 15 October 2019 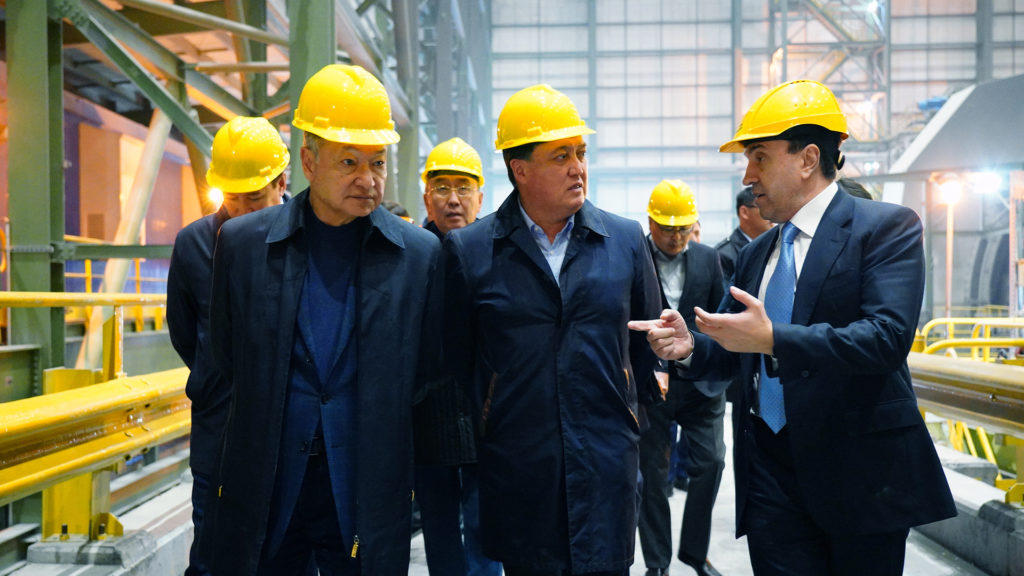 Prime Minister Askar Mamin also instructed to speed up the construction pace of roads during his recent visit to the East Kazakhstan, Almaty and Karaganda Regions. The quality of the created transport infrastructure is of great importance, he noted.

“Next year, we should open the roads along the Taldykorgan-Ust-Kamenogorsk and Karaganda-Almaty highways. The infrastructure projects will create additional opportunities for the development of the economy,” Mamin said.

The reconstruction of the eastern section of the Ust-Kamenogorsk-Taldykorgan highway and the Usharal-Dostyk highway are underway.

A road with a length of 763 kilometres will be built along the Ust-Kamenogorsk-Taldykorgan highway in 2020. The reconstruction of the Kalbatau-Maikapshagai highway is underway and 45 kilometres of roads will be completed by the end of the year.

The prime minister also met during his tour with the management of the Aktogai mining and processing plant, which is based in the Ayagoz district of the East Kazakhstan Region. The enterprise is responsible for developing the Aktogai mine, one of the world’s largest undeveloped copper deposits as part of the state programme for industrial and innovative development. 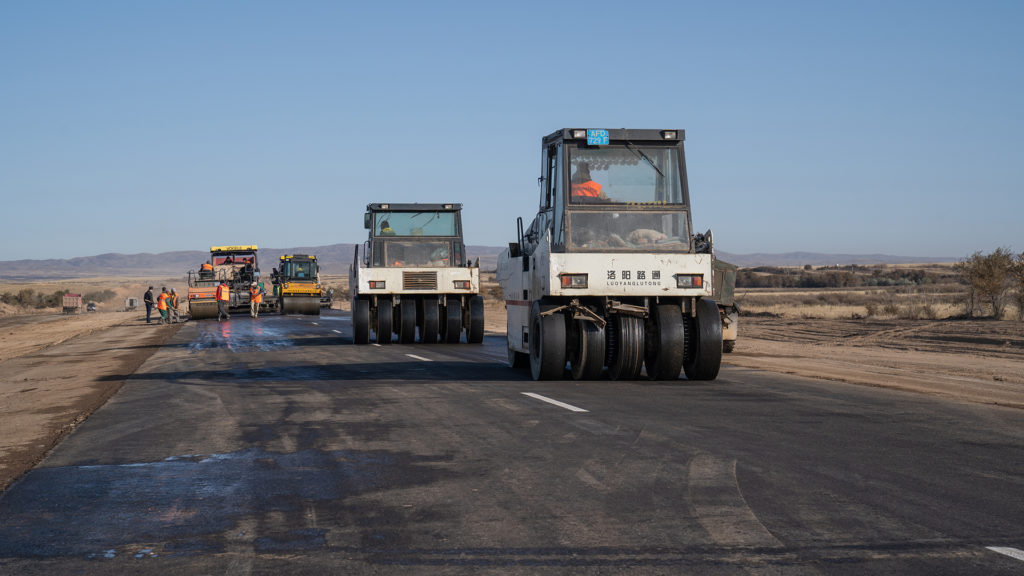 Mineral resources of the field are estimated at 1.7 billion tonnes and the total amount of copper in the ore is 5.8 million tonnes. The plant’s capacity is 25 million tonnes of processed ore per year and it is planned to double this indicator beginning in 2021.

The Ust-Kamenogorsk Condenser plant plans to produce 11 new types of items. KazElectroMash company will launch the production of high-voltage cable from cross-linked polyethylene. This type of cable is innovative in the field of power supply. Production is expected to begin this year.

The Semei Engineering company plans to open a centre for engineering and technical maintenance, repair and modernisation of heavy military and civilian equipment.

Mamin visited the Centre for Oncology and Surgery, the Centre for Robotic Surgery, Angiosurgery and Transplantology at the East Kazakhstan Regional Specialised Medical Centre.

The Interdepartmental Situation and Investment Centre of the East Kazakhstan region in Ust-Kamenogorsk has the showroom for presentations of the investment potential of the region and the development of digitalisation in the industry.

Zhastar Time, the innovation centre, offers IT courses including 2D and 3D graphics, programming, video creation and other courses at the centre.