By Nazira Kozhanova in Sports on 8 October 2019 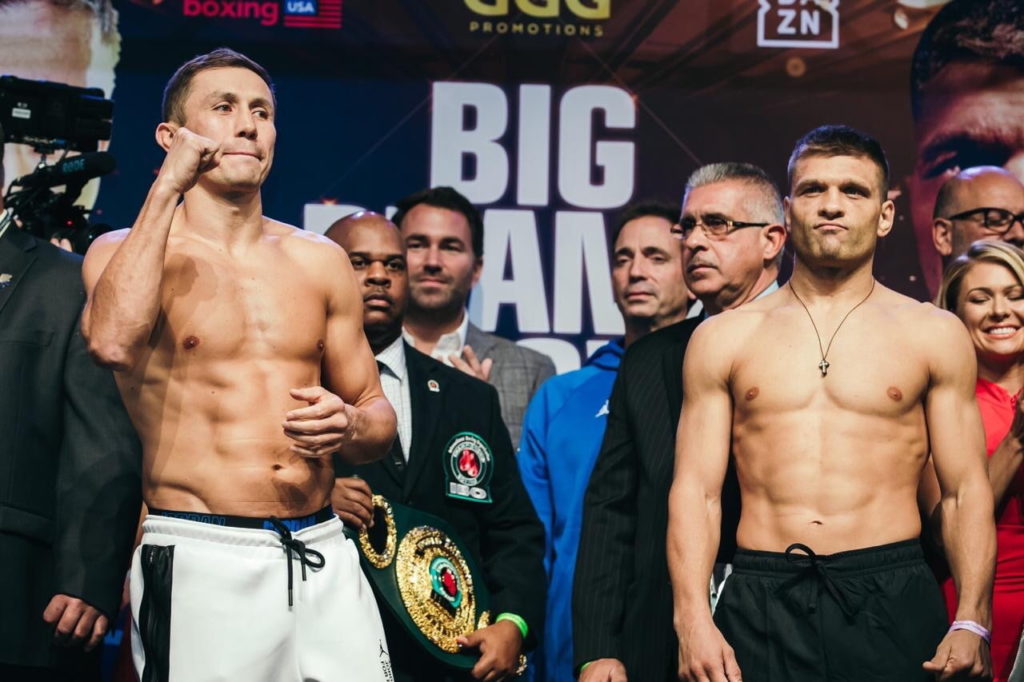 “Thanks to my opponent, respect for his team. Sergey is a very strong opponent. After the first round, I realised that it would be a hard fight. Physically, I feel good. I feel that today was not the best day for me. But I got a lot of experience from it. Now I know what I need,” said Golovkin, reported Vesti.kz.

“Knockdown? Yes, I slightly lost focus because of him. It was not an easy battle. Respect to Sergey. He showed real courage. The best fight, clean and without dirt. Am I ready to give him a rematch? Of course, if this is a big fight for DAZN and the fans, then I’m ready,” said Golovkin. Derevyanchenko expressed his willingness for a rematch as well. 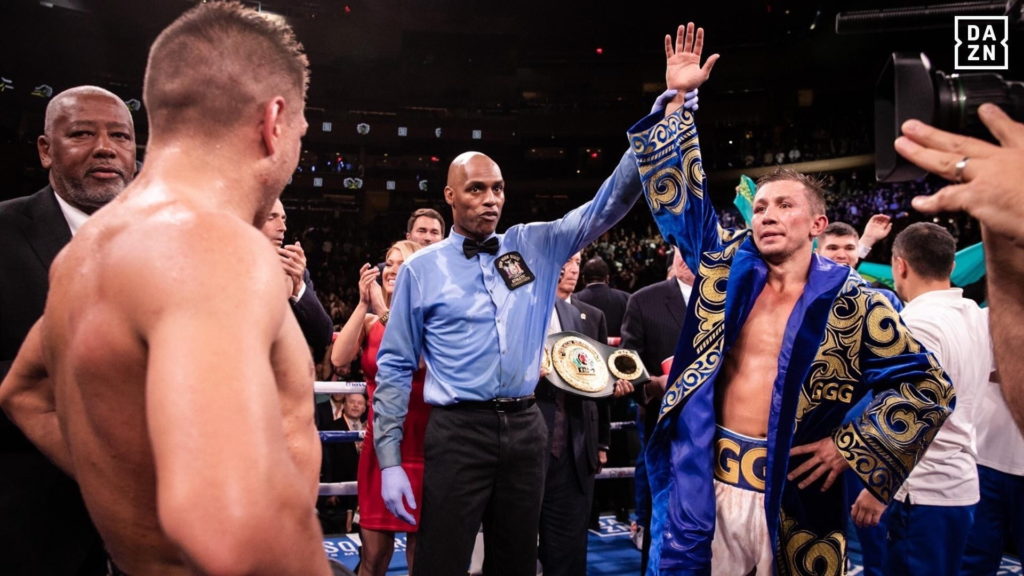 Golovkin also said that he is ready to fight the Mexican boxer Saul “Canelo” Alvarez. “Everyone is ready. If he says yes, then let’s do it. I am open to all. There are many great champions,” said Golovkin.

This win is Golovkin 40th in his career. This is his second world champion title, as he won his first one in 2010.

“I congratulate Gennady Golovkin on his brilliant victory in the boxing match for the IBF and IBO world champion titles. (Golovkin) once again demonstrated his high sportsmanship and unbending will to win. Kazakhstan is proud of you!” wrote Tokayev in his Twitter account.