By Nazira Kozhanova in Sports on 10 October 2019

NUR-SULTAN – The ISU (International Skating Union) has announced the first Denis Ten Memorial Challenge will be held Oct. 10-13 in Almaty. 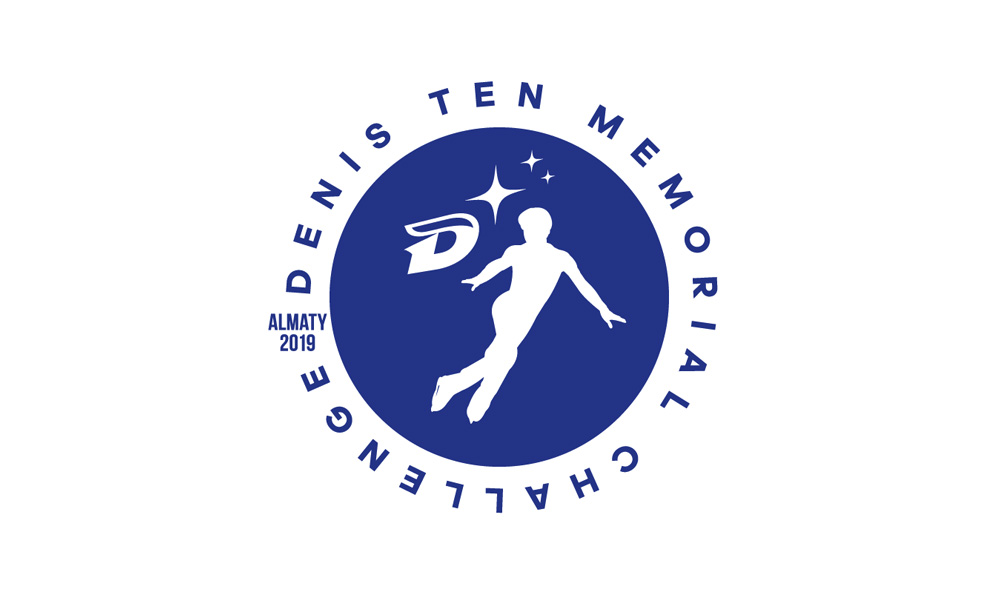 “One of Denis’s main goals was to develop figure skating in Kazakhstan and represent the country on the world sports arena. Therefore, we are very proud that our country has the honour of organising a tournament of this scale for the first time. This is a great achievement for the country, for all residents and for the development of this sport. We are very happy to give unforgettable emotions to all lovers of figure skating,” wrote his mother and foundation president Oksana Ten on the Denis Ten Foundation Instagram page.

“Not so long ago, specialists from the ISU came to us and praised the Almaty sports base. They told me, ‘Denis, we can host junior grand prix competitions there.’ I think everything has its time and we will come to this soon. After the Universiade, I will propose that Almaty Arena and Halyk Arena create a permanent ice show and create a professional academy to train strong athletes. We need to have as many activities as possible in figure skating in Kazakhstan, so that this sport continues to develop and be accessible to children,” he said.

Competitions will be held in singles in two age groups (junior and adult) and four categories (men’s, women’s, pair skating and ice dancing).

The challenge is to host figure skaters from 15 countries. Among the announced participants are Kazakh Olympian Aiza Imambek and skaters Nikita Manko, Veronika Sheveleva and Alana Toktarova. Additional competitors will include South Korea’s Dabin Choi, who will be competing for the first time after taking a year off, Anastasiya Khvan (Armenia), Morisi Kvitelashvili (Georgia) and Anastasiya Guliakova, Serafima Sakhanovich and Maria Sotskova (Russia).