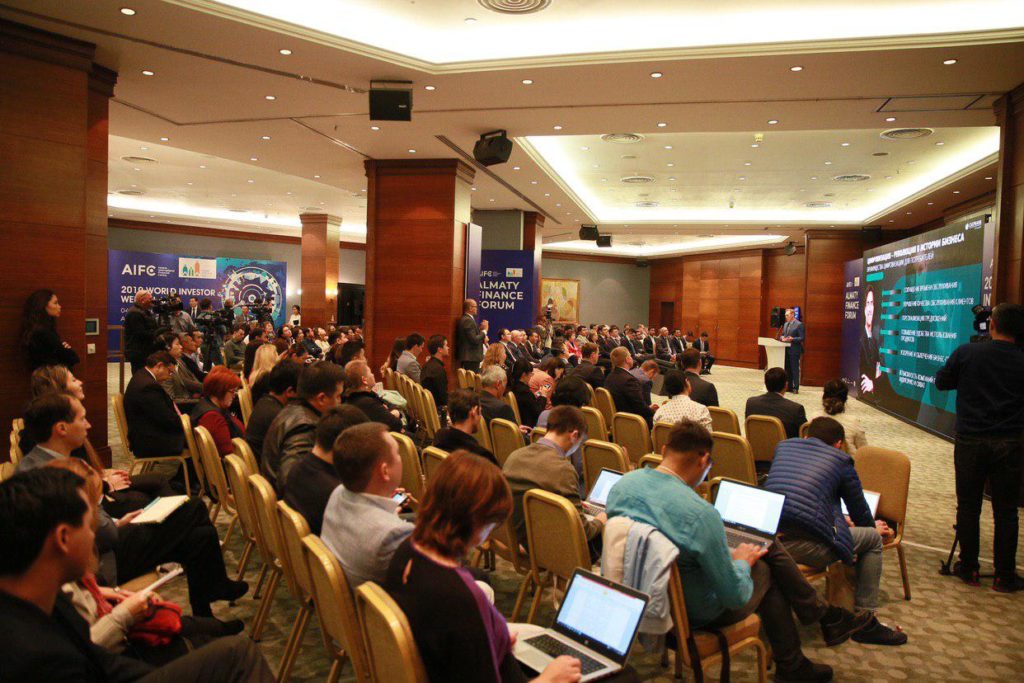 WIW, an annual campaign held under the auspices of the International Organisation of Securities Commissions (IOSCO), involved representatives from 80 countries. AIFC is the Kazakh partner.

The event was organised as presentations and information sessions for the academic and business audiences. It covered six Kazakh cities – Aktau, Almaty, Karaganda, Petropavlovsk, Turkestan and the capital – and reflected AIFC’s commitment to the IOSCO standard for consumer protection. 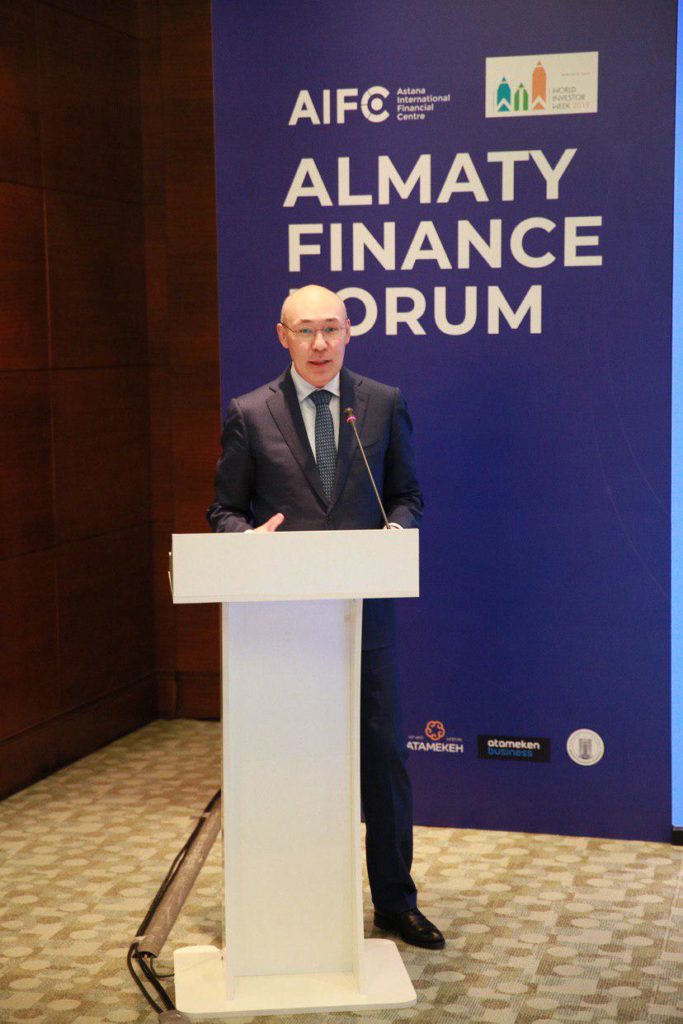 Almaty Akim (Mayor) Bahytzhan Sagintayev and AIFC Governor Kairat Kelimbetov delivered welcoming speeches. Kelimbetov noted joint use of the capabilities of the Almaty and AIFC infrastructure is a good combination that the financial centre could offer the Kazakhstan business and global investment communities.

AIFC speakers also touched on the financial centre’s interaction with the regions through its site and expertise in implementing Almaty-based projects.

Student lectures and informational events about the basics of investment were held to develop a financial and investment culture among youth. A special seminar was also organised for civil servants who study at the Academy of Public Administration under the Kazakh President.

IOSCO, an international financial organisation that unites national regulatory authorities, is recognised as the global standard setter for the securities sector. It develops, implements and promotes compliance with internationally recognised standards. The organisation actively collaborates with the G20 and Financial Stability Board (FSB) as part of global regulatory reform.