By Dilshat Zhussupova in International on 17 September 2019

NUR-SULTAN – Uzbekistan will become a member of the Cooperation Council of the Turkic-speaking States (CCTS), also known as the Turkic Council, reports Turkkon.org. 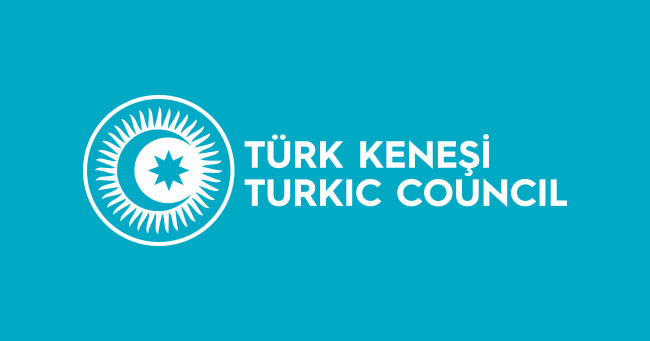 Uzbek President Shavkat Mirziyoyev signed the agreement Sept. 14 and the Uzbek Ministry of Foreign Affairs sent the instrument of the country’s accession to the Secretariat the same day. 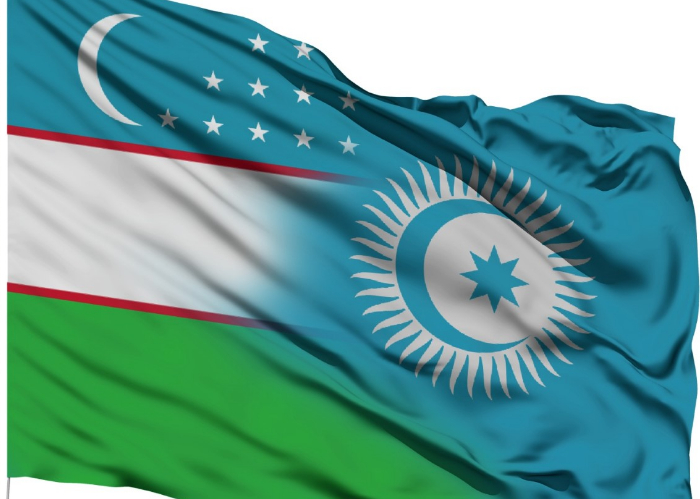 “I welcome the brotherly Uzbekistan to the Turkic Council family and believe that this remarkable development will give significant momentum to the activities of the Turkic Council and ever-growing cooperation among the Turkic-speaking countries and peoples,” said Turkic Council Secretary General Baghdad Amreyev in a Sept. 14 statement.

Member states Azerbaijan, Kazakhstan, Kyrgyzstan and Turkey are expected to finalise Uzbekistan’s accession at the Seventh Summit of the Turkic Council in Baku Oct. 15, said Turkish Minister of Foreign Affairs Mevlüt Çavuşoğlu at a Sept. 12 press conference. The summit will centre on developing small and medium-sized businesses as part of the council’s economic agenda for this year. It will also coincide with the celebration of the 10th anniversary of the Nakhchivan Agreement, which established the council.

The Turkic Council, or the CCTS, was founded Oct. 3, 2009 in Nakhchivan at the initiative of Kazakhstan’s First President, Nursultan Nazarbayev.

“Kazakhstan welcomes the accession of Uzbekistan to the Cooperation Council of Turkic-speaking states,” said the Kazakh Ministry of Foreign Affairs in a Sept. 16 statement. “Uzbekistan’s membership in the CCTS will strengthen the integration of the Turkic world and bring new horizons of cooperation at a time when the Turkic Council is taking concrete steps to strengthen the economic interaction of the Turkic states.”

The Chamber of Commerce and Industry of Turkic-speaking States was launched at Kazakhstan’s Astana Economic Forum 2019, which was “an important step forward toward the institutionalisation of existing multilateral cooperation among the business communities of the Turkic Council member states,” said Kazakh Prime Minister Askar Mamin at the May 17 signing ceremony. Amreyev also announced at the ceremony that the Turkic Council will launch an investment fund to develop economic cooperation.

Hungary joined the group as an observer at the Turkic Council’s Sixth Summit in Cholpon-Ata, Kyrgyzstan, last year. The Turkic Council’s European office is to open in Budapest Sept. 19, which will strengthen the council’s ties with the European Union and European institutions, said Amreyev in a Sept. 12 visit to Hungary.