Saryarka gas pipeline construction to be finished in December, will begin supplying gas in 2020

By Diana Vassilenko in Nation on 12 September 2019

NUR-SULTAN – Construction of the Saryarka gas pipeline, which will increase the gas supply to the capital, central and northern regions will be finished in December and begin supplying gas in 2020, the Kazakh Ministry of Energy announced Aug. 27. 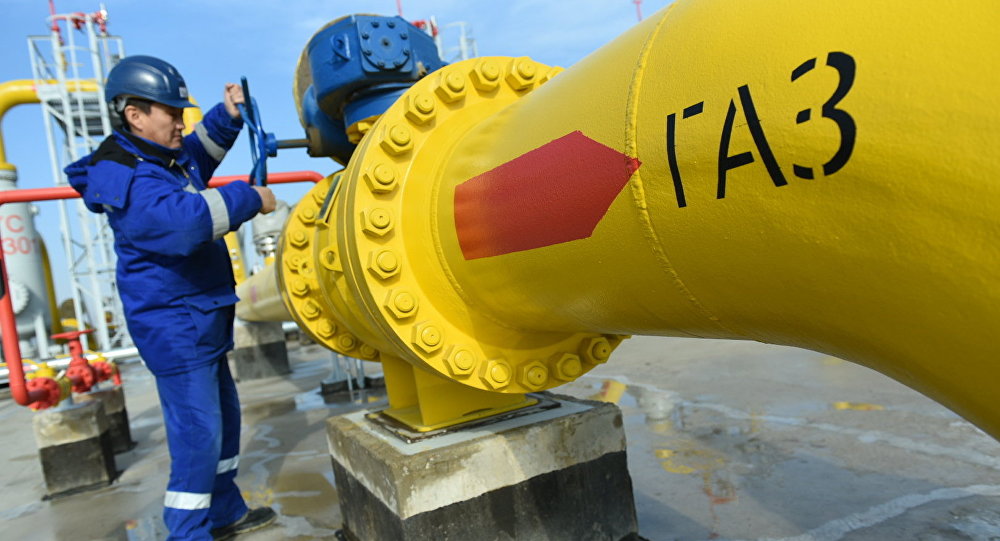 The pipeline is one of the Five Social Initiatives of Kazakhstan’s First President, Nursultan Nazarbayev. The 1,061-kilometre pipeline is 75 percent completed and being built at a pace of eight kilometres per day. It will supply gas to 1.7 million people in 171 communities.

“All the main works on the construction of the Saryarka gas pipeline are being carried out on schedule,” Director of the Gas and Petrochemicals Department of the Ministry of Energy Ziyash Kiyakbaev said at an Aug. 27 meeting concerning pipeline.

“To ensure the timely completion of the construction of the main gas pipeline this month, one more welding group in the Karaganda Region and three brigades in the Akmola Region were mobilised, thereby organising the counter flow. The counter flow has already welded approximately 23 kilometres of pipes. The first hydraulic tests were successfully carried out on the 240-kilometre and the 360-kilometere sections of the gas pipeline. Concurrent work is being done to isolate the welds,” Kiyakbaev said.

According to the official, despite some works being behind schedule, the construction of the gas pipeline and all five automated gas distribution stations in Karaganda, Nur-Sultan, Temirtau, and Zhezkazgan under the control of the akimats (local governments), as well as one distribution station and a control point will be finalised in December.

“It should be noted that it is impossible to build such large-scale distribution networks in settlements in one go, it is unrealistic. All settlements will be connected step by step; the stage will be broken down into specific launching blocks. Primarily, social facilities, schools, hospitals, kindergartens and so on,” said Kiyakbaev.

New businesses have been launched along the pipeline route in anticipation of the new gas supply. Village councils are also considering proposals from investors to build small gas turbine power plants for individual villages.

The building phase of the pipeline created 2,000 jobs and 200 jobs are expected to be created to operate the pipeline, reported Kapital.kz.

The pipeline is also expected to help the environment in Nur-Sultan. Approximately 192 private and 48 communal boiler plants, 22,000 private residential buildings as well as thermal power boilers are expected to switch to gas. In the future, the coal-fired Thermal Power Plant-3 will also switch to gas. This is expected to improve the air quality in the city during the winter.