People should be faithful to their motherland, country of residence, says Cossack community leader

By Saltanat Boteu in People on 2 September 2019

NUR-SULTAN – People should be faithful to their motherland and country of residence, said Kazachya Volnitsa Cossack community leader Semyon Rakov. After serving in the Kazakh Armed Forces for 12 years, he settled in Karagandy and became the group’s head in 2001. 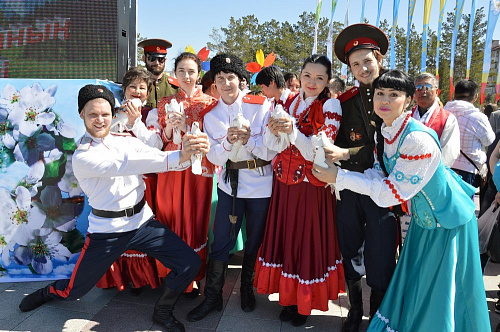 “We urge every member of our community to love and respect the country we live in. I believe every person should be a faithful son or daughter of his or her motherland and country of residence,” he told assembly.kz.

“I do not consider myself a stranger in Kazakhstan. I am very comfortable here and I love everything. My ancestors used to take part in battles in the Kazakh land. My mother and my brothers are now living in Omsk. My decision to stay in Kazakhstan was accepted positively. I have never regretted this decision,” he added. 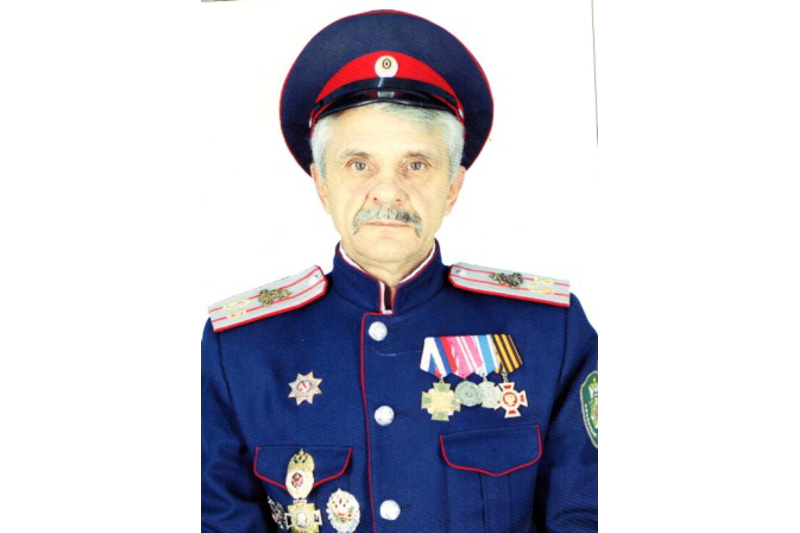 Rakov is proud of his multinational family.

“My family is multinational. My spouse is Korean and my daughter’s spouse is Belarusian. We even have a bridegroom from Congo. All of my relatives built an international family. We are never separated; we live in a full-fledged understanding. It’s great!” he said.

The regional Cossack community in Karagandy, opened in 1996, has 53 members.

“Our aims are strengthening the unity of the people of Kazakhstan; preservation of interethnic and interconfessional consent in society; assistance in formation of Kazakh patriotism, moral and youth’s spiritual development; preservation of historical heritage for the further development of national identity and traditions of ethnic groups’ interaction,” said Rakov. 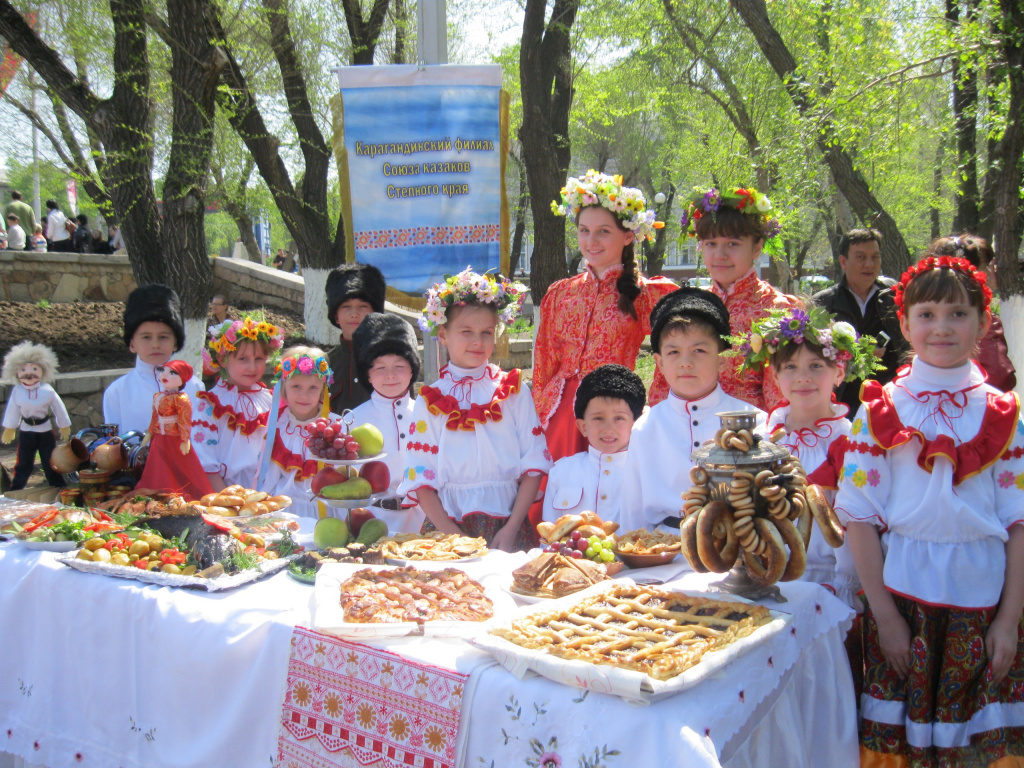 Community members are engaged in reviving Cossack traditions and customs. The Kazachya Volnitsa ensemble was established in 2000.

“They are well known in the region. We performed in the Pavlodar and Kokshetau regions. We went to Almaty and Barnaul. We have a Grand Prix. Every year, the festival Song of the Nation is held in Kokshetau with the support of the Assembly of the People of Kazakhstan. Over the past two years, our team has won its main prize,” he added.

At the same time, the community works closely with youth. The children’s group meets every Sunday, where members attend master classes and competitions at the House of Friendship.

The community’s other creative groups perform concerts for children from orphanages, hold regular events such as the Maslenitsa traditional holiday in Karagandy central park of culture and recreation and organise New Year activities.