By Nazira Kozhanova in Nation on 23 September 2019 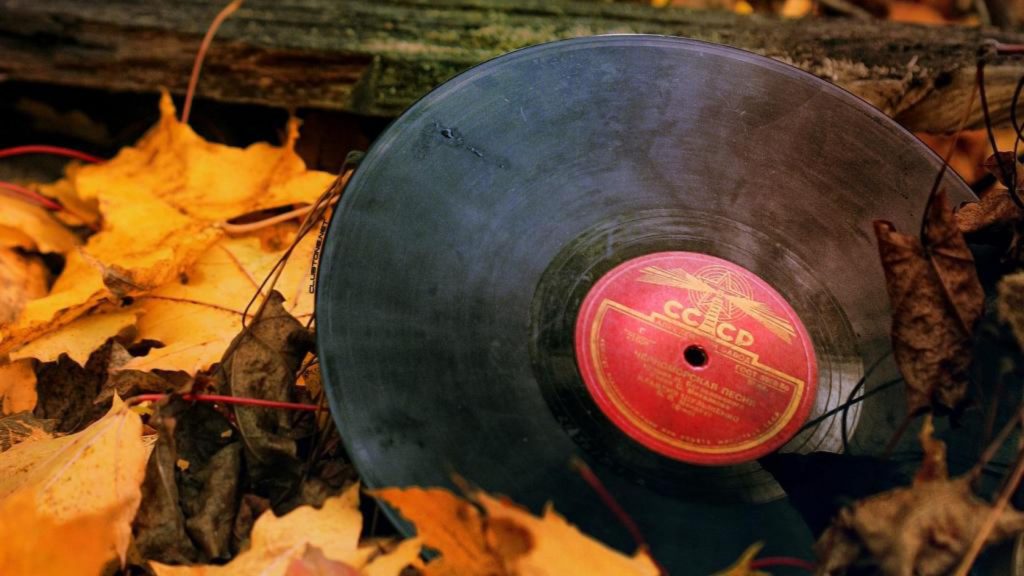 The event featured the bands Dilkhirosh and Fonograph and city singers and dancers performing to Soviet music from the 1960s and 1970s. Guests sang along with the choir rendition of “Serdce” (The Heart) by the Soviet band Veselye Rebyata (Jolly Guys).

The festival was organised by the Shymkent branch of the Slavic Ethnocultural Union. Board member Yuri Kiryukhin noted all ages were excited to hear the retro songs.

“Many songs – they became hits; these are masterpieces that have passed through many, many years. Today, they are being heard not only by the older generation, but also by young people, because almost every old song is a kind of novel that reveals the feelings of people,” he said.

The festival organisers also plan to gradually start adding songs from the 1980s and 1990s to the line-up.

“This music was played back in the 1960s and 1970s, and we are very pleased to dance and sing to this music, remember those years and look at the grandparents who ignite and dance. I can’t believe that they are 60-70 years old; it’s almost like they are 20 years old and, when you look at them, you understand what it was like to be young back then,” said Slavyanochka dancing band member Kristina Shadrina.