By Aidana Yergaliyeva in People on 15 September 2019

NUR-SULTAN – The Mangystau Region will mark the 80th anniversary of Kazakh writer and politician Abish Kekilbayev’s birth by hosting events including an Oct. 10-12 science congress and Oct. 11-15 International Theatre Festival. 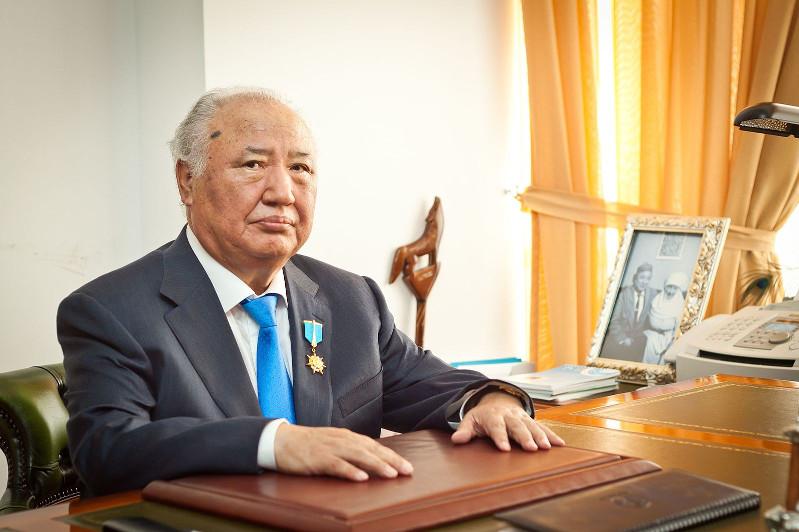 “Conducting these events, we focus not on their quantity, but on their content, for these events to really become significant for the younger generation, so that they can learn more about Abish Kekilbayev, his world, views and experiences. We want our compatriots and foreign guests to learn more about the versatility of the writer,” said Mangystau Region Deputy Akim (Governor) Kanybek Zhumashev during an Aug. 29 regional communication service press briefing.

Mangystau’s Zhanturin Music and Drama Theatre’s troupe will perform “Kui” by Kazakh director Gulsina Mirgaliyeva. The production combines two of Kekilbayev’s works, “The End of the Legend” and “Kui,” preserving the author’s original text as much as possible. The end product is a play that depicts tensions between Turkmen and Kazakh people several centuries ago.

Mirgaliyeva will also direct the one-person play of Kekilbayev’s “Scrap of the Clouds” where Ainur Abenova, the solo performer, will play more than five characters.

Kazakh actor Asanali Ashimov will sit on one of the festival juries, which will be composed of international theatre critics and analysts. Sign language interpreters will accompany all performances in English, Kazakh and Russian.

The science congress will assemble a multi-national cohort of experts from countries such as Germany, Japan, Russia and Turkey. 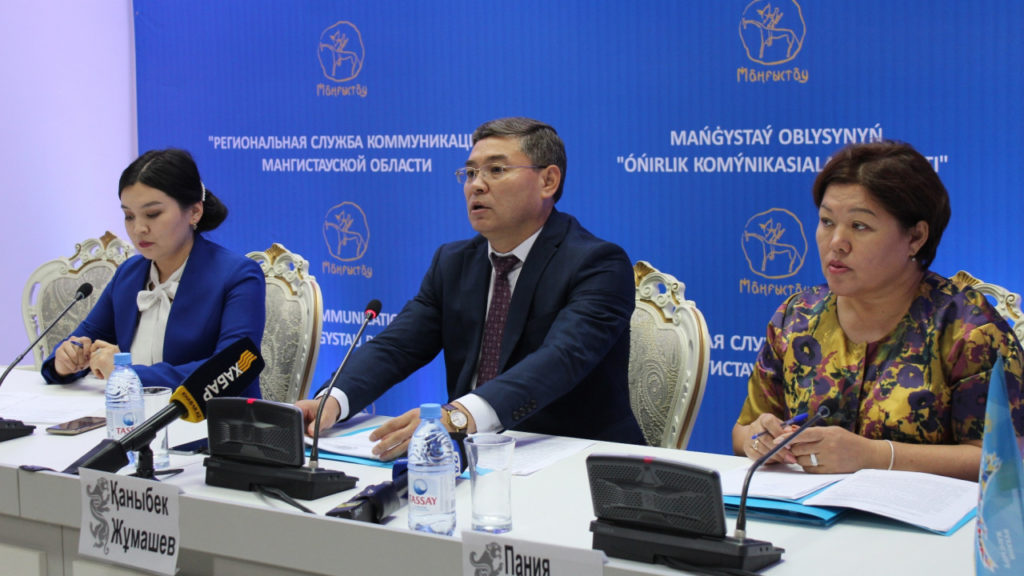 The festive events will start after the Oct. 11 opening of the Kekilbayev Culture Centre in Aktau. The main activities will follow that day.

The next day, the celebrations will move to Kekilbayev’s birthplace in Ondy village, where local authorities will present a sculpture in his memory.

The regional akimat (administration) has plans to create a scholarship in the writer’s name granted to students, philologists, writers and journalists who study his works, noted Zhumashev. It will also publish an album about his life and continue the events Dec. 6 in the capital.

Kekilbayev (Dec. 6, 1939-Dec. 11, 2015) was an honorary professor at Al-Farabi Kazakh National and Gumilyov Eurasian State universities. He also had a long history of government service as speaker of the Supreme Council, advisor to First President Nursultan Nazarbayev, Secretary of State and Senate deputy.

Kekilbayev wrote poems, short stories and travel essays such as “Ballads of the Steppes” and “March Snow.” He also translated internationally recognised plays such as “King Lear,” “Princess Turandot” and “Romeo and Juliet” into Kazakh.