By Nazira Kozhanova in Business on 5 September 2019

NUR-SULTAN – Participants at a recent conference in the Kazakh capital discussed the difficulties of introducing standards in the halal industry in the Commonwealth of Independent States (CIS), reports the Islamic Organisation for Food Security. 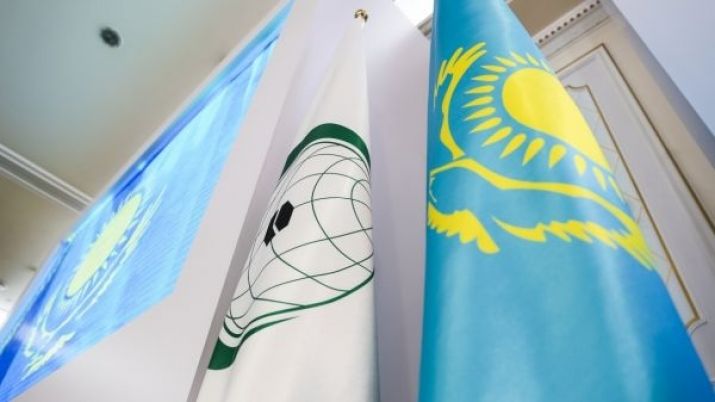 Rimma Gakhova, representing the Consumer Rights Protection National Association Society, noted pork DNA was found in halal products at the Bizhan, Pervomaiskie Delicatesy and Rubikom Enterprise meat factories in October 2018. It is unclear how the companies were able to obtain their halal certificates and who issued them.

Recently, the Tsaritsyno meat plant in Russia was also held administratively liable, as its sausages marketed as halal have been found to contain pork, continued Gakhova. The factory obtained its certificate from Halal Audit and Control Centre, a private company which had no affiliate links with any official Muslim organisation.

Post-Soviet countries have similar industry problems, said Islamic Organisation for Food Security (IOFS) General Director Erlan Baidaulet, who noted the main difficulty is the lack of a universal, internationally-recognised accreditation body. Certificates are currently issued by international, state and private companies, which often do not recognise certificates other than their own.

The lack of international and state accreditation bodies is also a concern, said Baidaulet. Private companies frequently work without accreditation certificates and several organisations issuing them are not registered legal entities.

Halal certification bodies do not cooperate with each other, even within a single country, according to conference participants, continued Baidaulet. Certificates are issued by five non-state organisations, the Association of Halal Industries in Kazakhstan, Halal Damu, Halal Holding, Halal Quality and Halal Services Alliance, each of which works according to its own understanding of the principles.

Bodies often certify companies that process halal and non-halal products using the same equipment, causing cross-contamination, and the majority do not examine products for traces of pork in gene laboratories. The lack of funding for Muslim organisations is also a problem, said Baidaulet.

Conference participants agreed there is a pressing need for international halal industry standards in CIS countries. Standards and Metrology Institute for the Islamic Countries (SMIIC) General Director Ikhsan Ovut noted such criteria are already present in Muslim nations and CIS countries may simply need to follow the institute’s existing model to overcome technical trade obstacles. CIS country participation in developing universal halal standards and other procedures within SMIIC, however, is still under question.

Irek Ziganshin, chairperson of the Tatarstan Halal Standards Committee, represented one of the organisations willing to participate in developing universal standards. He proposed prohibiting certifying products that contain beef protein from cattle skins, a source of protein which is unnecessary but makes production cheaper. Its value is also doubted because its halal status is difficult to prove. Moreover, Tatarstan certification bodies closely watch for the presence of animal rennet, as it is often of non-halal origin, and does not certify companies that mechanically slaughter cattle and poultry.

As a result of the discussion, participants proposed the IOFS Secretariat create a working group to develop suggestions to improve the current halal system in CIS regions. The roadmap was developed Sept. 1, and Ovut was offered a consulting role to create, implement and audit universal standards.