By Dilshat Zhussupova in Sports on 10 September 2019 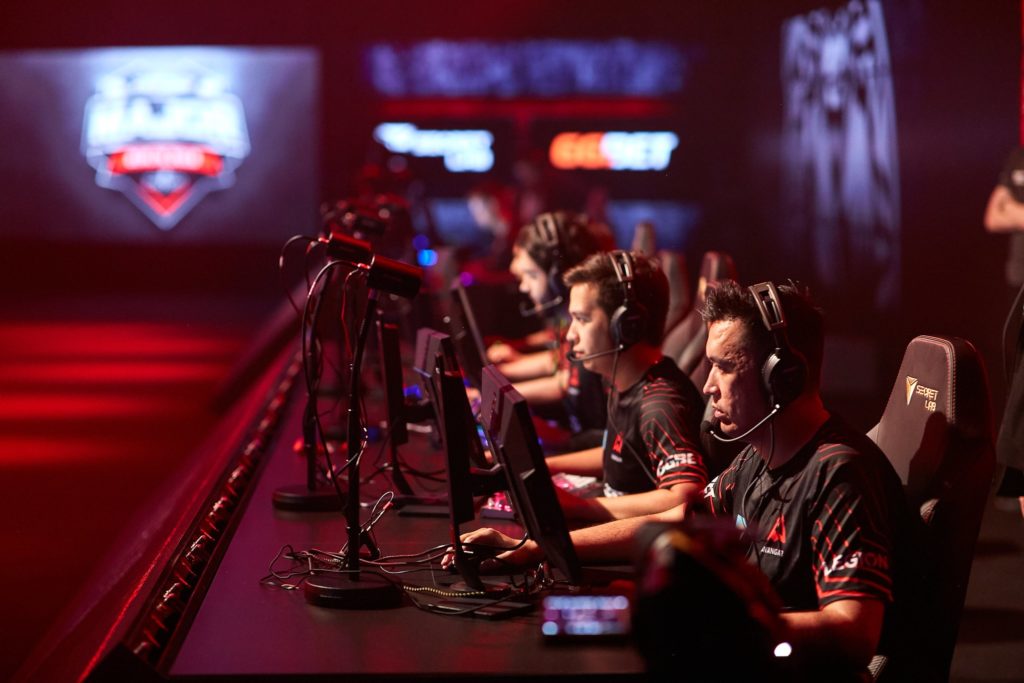 “One step from the main goal. This time we finish second, but we’re really proud of our boys and (the) performance they did during the whole #BerlinMajor. Thanks for cheering for us, we’ll come (out) stronger next time!” the Kazakh professional e-sports club tweeted.

“@astralisgg played super well, shoutout to them. Deserves (its) win! We’ll keep working and we will try (to) show our best for the next one. And big thanks to @StarLadderCSGO for this awesome event,” said AVANGAR player Dauren “AdreN” Kystaubayev in a Tweet.

The StarLadder Berlin Major 2019, the 15th Counter-Strike: Global Offensive Major Championship and this year’s second major, featured 24 teams and a $1,000,000 prize pool. AVANGAR won $150,000 for second place and an invite to the next major championship’s New Legends Stage. 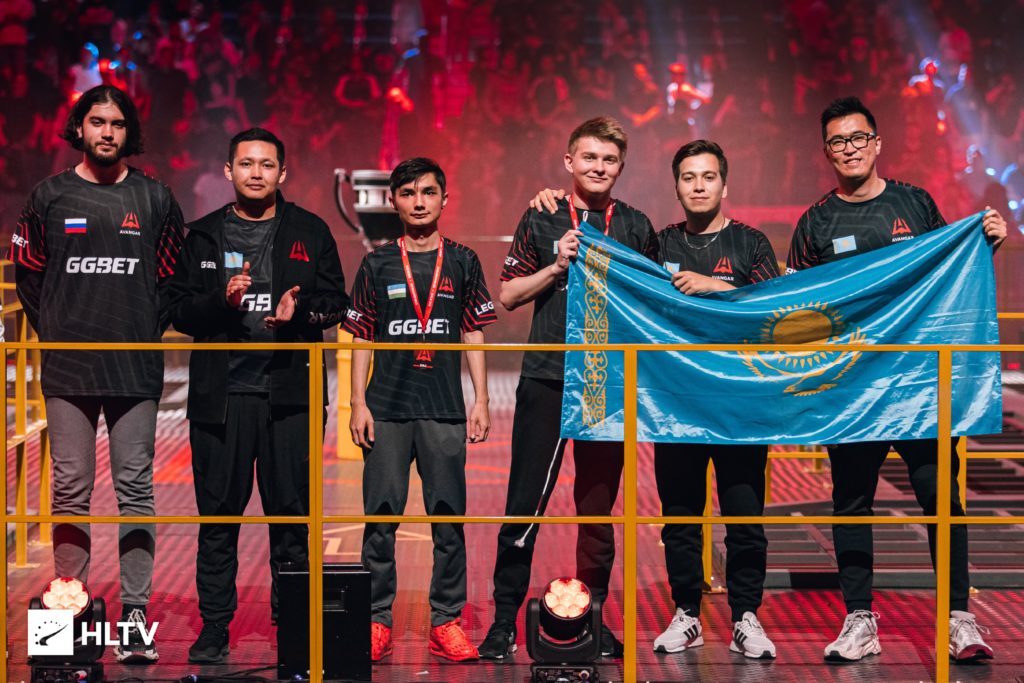 Earlier, in the Aug. 23-26 New Challengers Stage, the team beat Complexity Gaming 16-13 in the first round, HellRaisers 16-8 in the third round and Syman Gaming 2-1 in the fifth round, losing to Mousesports 19-17 in the second round and NRG Esports 2-0 in the fourth round. Emerging as a top-eight team after five rounds, they proceeded to the Aug. 28-Sept. 1 New Legends Stage of the tournament.

“For us, it was a feeling like we had nothing to lose,” AVANGAR player Alexey “qikerty” Golubev told Hltv.org on facing long-time rival and fellow Kazakh team Syman Gaming in the New Challengers Stage’s fifth round. “Our team is already used to playing important games, and I think it is what brought us to victory. We never lose important games.”

The team lost to ENCE 16-5 in the first round of the New Legends Stage, beating Renegades 16-13 in the second round, Team Liquid 22-18 in the third round and G2 Esports 2-1 in the fourth round.

AVANGAR then proceeded to the Sept. 5-8 New Champions Stage as a top-eight team once more, where they took down Team Vitality 2-1 in the quarterfinals and Renegades 2-0 in the semifinals.

“RNG (Renegades) were very close to winning the first map, Mirage, but the Kazakh team managed to tie the game at 15-15 and won the second OT (overtime) 22-19. On the next map, Dust II, AVANGAR crushed Renegades 16-6 following their dominance on the T side, where they picked up 10 rounds. Dzhami ‘Jame’ Ali was the most valuable player of this match as he had 1.41 KDR (kill to death ratio) (51-31 K-D),” Starladder.com described the semifinal match.

AVANGAR earned a spot at this year’s Berlin Major when it advanced to the Feb. 13-17 New Challengers Stage at the Intel Extreme Masters Season XIII – Katowice Major 2019, the first major of the year. There, the skilled team entertained online and offline audiences at the New Challengers Stage by beating FURIA 16-14 in the second round and TYLOO 2-0 in the fourth round, losing to Renegades 16-8 in the first round and G2 Esports 16-10 in the third round.

Next up for AVANGAR is the BLAST Pro Series Moscow 2019 CIS Play-In and European Champions Cup Sept. 13 and Sept. 16, respectively.