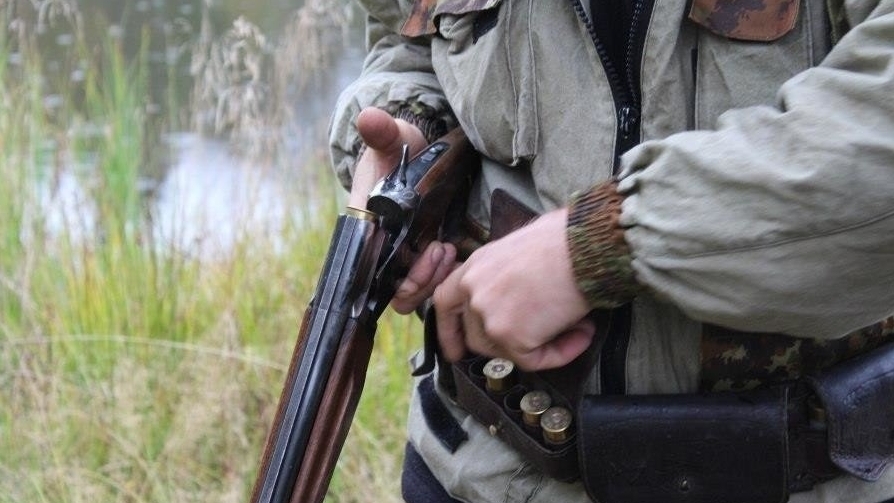 “Compulsory confiscation of weapons of crime, vehicles and property of poachers is introduced for poaching in all formulations. Illegal hunting and illegal fishing are transferred from the category of misconduct to the category of moderate crimes. That is, even for a single poaching, which did not cause significant damage such as when the Red Book animals did not suffer, one can get imprisonment,” said Akhmetzhanov.

Currently, the maximum possible sentence for poaching is 10 days. That sentence will soon be increased, said Akhmetzhanov. Particularly, systematic poaching, extraction of rare species of animals and fish and committing poaching as part of an organised criminal group will now lead to a longer sentence.

“Responsibility for systematic poaching, for illegal hunting with causing significant damage is introduced. The extraction of rare species of animals and fish goes into the category of serious crimes, which provides for up to six years in prison. For committing poaching as part of an organised criminal group, up to 10 years in prison,” said Akhmetzhanov.

The law draft is also meant to better protect state wildlife inspectors. The law would grant them law enforcement status with harsher penalties for assaulting them.

“Additionally, liability for the use of violence is introduced, as well as an encroachment on the life of the state inspector for the protection of wildlife along with responsibility for the same acts against law enforcement officials. I believe these amendments help reduce these types of crimes,” said Akhmetzhanov.

The draft law is to be introduced by the end of 2019. Kazakh President Kassym-Jomart Tokayev tackled the problem of poaching in his recent state-of-the-nation address.