NUR-SULTAN – Kazakhstan has temporarily suspended use of a Japanese tuberculosis vaccine, said Ministry of Healthcare Committee for Quality Control and Safety of Goods and Services Chairperson Lyudmila Byurabekova at an Aug. 28 press conference. The committee plans to purchase a new vaccine that will be delivered in a several months. 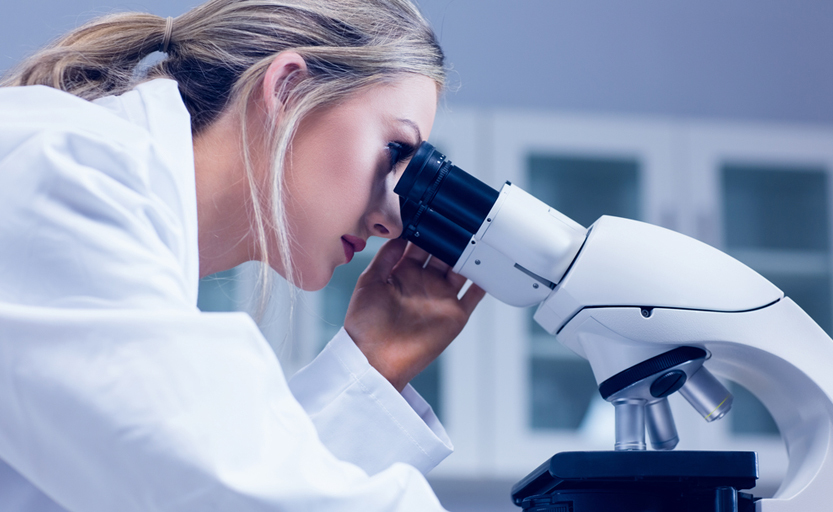 “A vaccine against tuberculosis made in Japan has been used for the last 14 years in Kazakhstan. It proved its effectiveness and minimal complications. However, the Japanese manufacturer informed the Ministry of Healthcare that they are withdrawing 33 series of its vaccine from 35 countries. Five out of 33 series were delivered to our country and used earlier. The reason for withdrawal is that the manufacturer identified an unknown substance in a solvent for the vaccine during the packaging process. This measure meets the international standards and standards of pharmacological supervision in Japan. Due to this, the committee decided to withdraw these series from the market and to suspend vaccination,” she said. 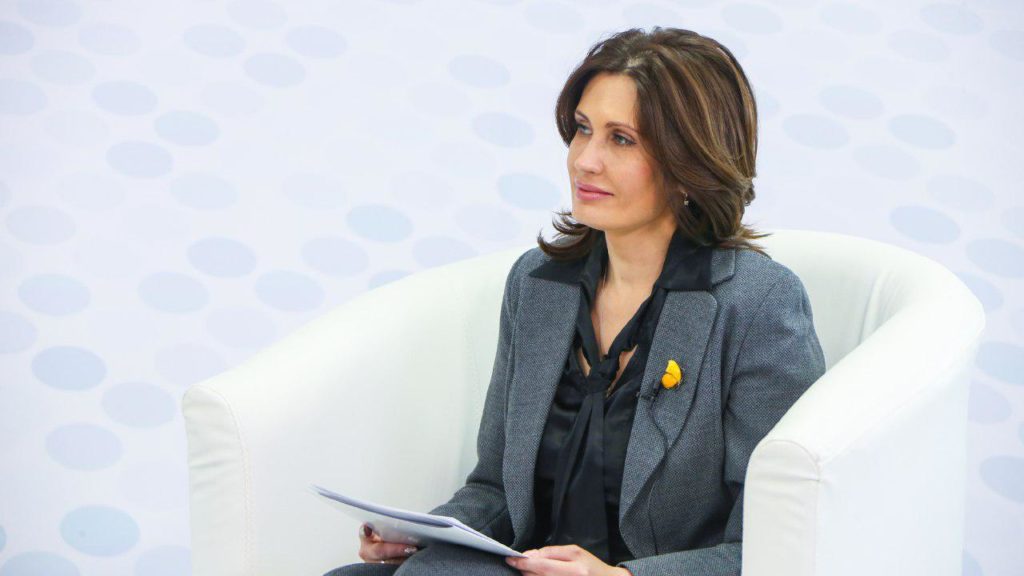 The ministry is taking measures to purchase a vaccine prequalified by the World Health Organisation (WHO) in Geneva and used in approximately 170 countries as part of their national immunisation programmes. The WHO prequalification programme ensures vaccines received by two-thirds of all infants worldwide are high quality and safe by adhering to international vaccine production standards.

The vaccine’s positive reviews have been observed in Albania, Brazil, Egypt, Indonesia and the Maldives, as it has not registered adverse effects after immunisation.

“A single distributor is negotiating with the United Nations Children’s Fund (UNICEF). We plan to purchase vaccine from Serum Institute of India. The expected delivery time is approximately two-three months. The company’s vaccines are used worldwide. It is mandatory to get vaccinated against tuberculosis after the vaccine is available. We ask that children be vaccinated who were born in the absence of the vaccine,” said Byurabekova.

More than 7,000 new-borns and approximately 230 children age six-seven are vaccinated annually in the country. The tuberculosis incidence rate has been reduced by 2.5 times and mortality by 15.3 times in the past 20 years.