By Aidana Yergaliyeva in Sports on 18 September 2019

NUR-SULTAN – Approximately 1,000 athletes from 105 countries gathered in the Kazakh capital Sept. 14 to compete for 108 Olympic bids at the Senior Wrestling World Championship. It is the first time Nur-Sultan is hosting the championship, which will continue until Sept. 22. 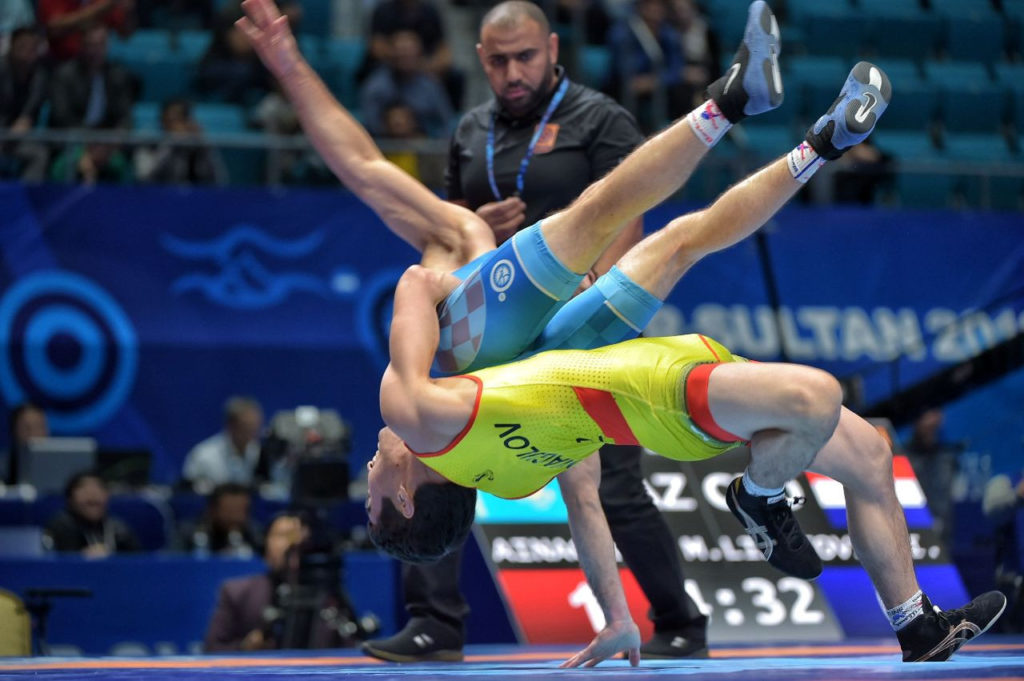 Senior wrestling is the competitive category that includes men’s Greco-Roman wrestling and women’s and men’s freestyle wrestling. It does not refer to the competitors’ age.

The top six finishers, which include gold, silver, two bronze and two fifth-place finishers, will lock up spots for their countries in the 2020 Summer Olympic Games in Tokyo. The remaining qualification spots will be decided at continental competitions and a Last Chance Qualifier.

Kazakh Greco-Roman wrestler Meirambek Ainagulov in the weight category up to 60 kilogrammes (kg) was first to win a spot for Kazakhstan to participate in the 2020 Olympics. Ainagulov, however, lost at the semi-finals and won a bronze Sept. 17.

Kazakhstan’s Greco-Roman wrestler Askhat Dilmukhamedov in the weight category up to 77 kg became the main sensation of the championship as he knocked Russian two-time Olympic champion Roman Vlasov out of the tournament in the 1/8 finals. Vlasov, the favourite in the weight category, lost 3-0. 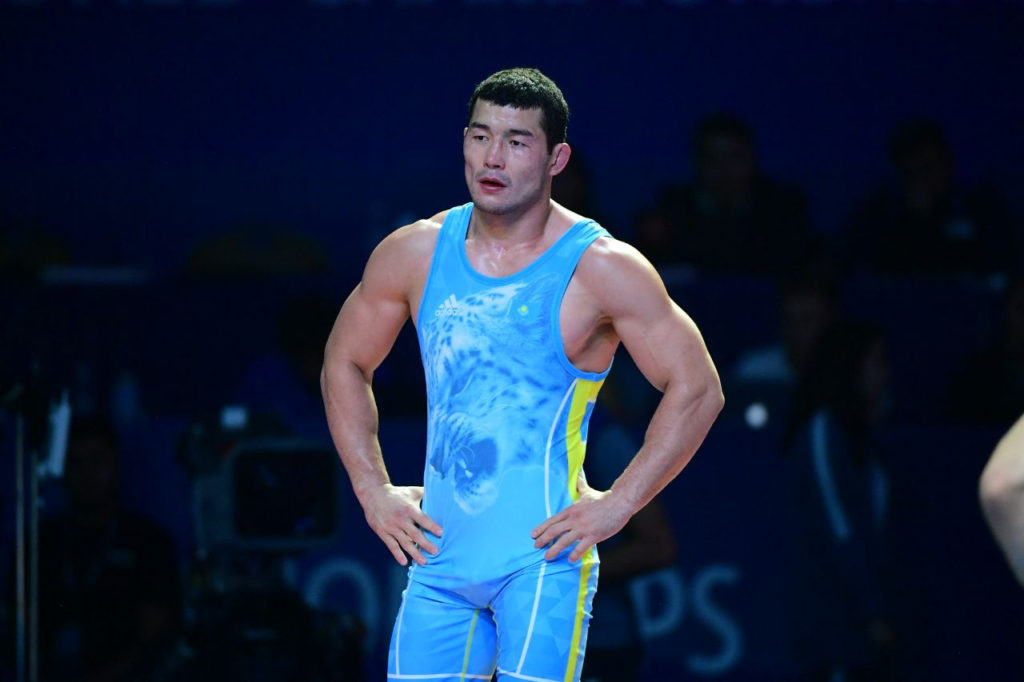 In the quarterfinals, Dilmukhamedov defeated Serbia’s Viktor Nemes 4-3. This win put Dilmukhamedov in line with the six best wrestlers up to 77 kg and secured Kazakhstan another spot in the 2020 Olympics.

He lost the fight to Tamas Lorincz of Hungary 1-1 in the last minutes of the semi-finals. He will also compete for a bronze.

These wins concluded the list of the championship’s first winners of the Olympic categories. The top three among up to 67 kilogrammes are Ismael Borrero (Cuba), Artem Surkov (Russia) and the third place was divided between Frank Staebler (Germany) and Mate Nemes (Serbia)

The three in the weight category up to 87 kilogrammes are Zhan Beleniuk (Ukraine), Victor Lorincz (Hungary) and Rustam Assakalov (Uzbekistan) along with Denis Kudla (Germany)

In the up to 97 kilogrammes there are Musa Evloev (Russia), Artur Aleksanyan (Armenia) and Cenk Ildem (Turkey) along with Mihail Kajaia (Serbia).

All broadcasts from the World Wrestling Championship are live-streamed on the Qazsporttv.kz website.

The Qazsport television channel also live-broadcasts the championship, but will not show the matches on Sept. 17 and Sept. 20 wrestling finals, because it will be airing Kazakhstan’s Barys hockey team games.