By Diana Vassilenko in Business on 3 September 2019 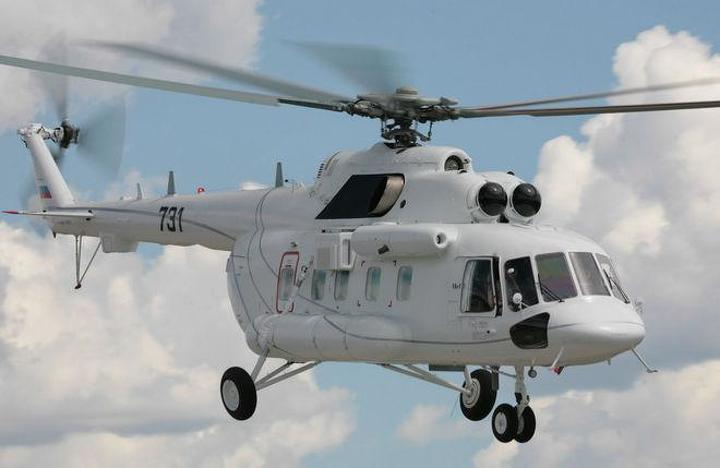 “An agreement to start making large assemblies of civilian Mi-class helicopters at the Almaty Aircraft Repair Plant No. 405 in 2020 was reached,” the MIID press service reported.

The countries have also launched an effort to facilitate cooperation between Kazakh and Russian aircraft construction companies. They also discussed integrating Kazakhstan-produced products into the production chain for the assembly of aircraft manufactured in Russia, Lsm.kz reported.

“The plant is equipped with workshops for mechanical unit maintenance, repairing sheet metal products, repairing electrical equipment and on-board electronics, repairing products made of composite materials and blades, as well as a workshop for repairing engines, hydraulic equipment, facilities for maintenance and painting, an autonomous boiler room, and warehouse premises,” the MIID press release informed.

The plant’s production capacity is up to 10 helicopters per year. One helicopter was sold to Kyrgyzstan in 2018. Currently, a contract is being concluded with the Kazakh Ministry of Internal Affairs for the purchase of five light N130 helicopters in 2019.

The plant maintains helicopters in Kazakhstan and is a regional hub in Central Asia for the maintenance of Airbus Helicopters and pilot and technician training.

Organisations in both countries are also considering participating in the implementation of projects for the Baikal and L610 aircraft production in conjunction with Russian Helicopters.