Kazakhstan is one of world leaders in chromite mining, production and reserves, says U.S. Geological Survey

By Nazira Kozhanova in Business on 18 September 2019

NUR-SULTAN – Kazakhstan is one of the world leaders in chromite mining, production and reserves, according to the United States Geological Survey. 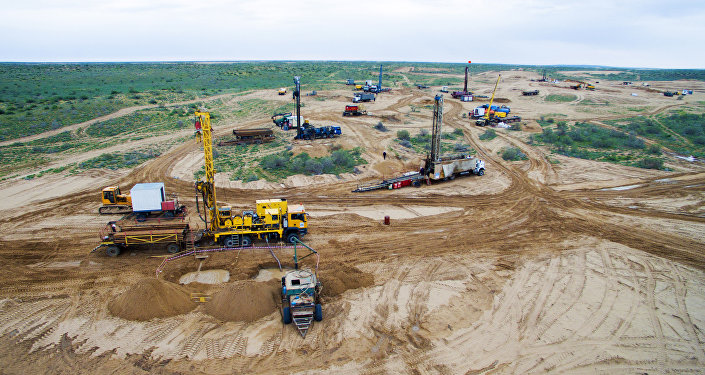 The country was the third biggest chromite producer in 2018 with 4.6 million tonnes. South Africa and Turkey were the largest and second largest with 16 million and 6.5 million tonnes, respectively.

At the same time, chromium ore supply growth in the medium term will be limited and face a shortage by 2020 and major price increases are expected to affect chromium ore and ferrochrome growth.