By Dilshat Zhussupova in Nation on 11 September 2019 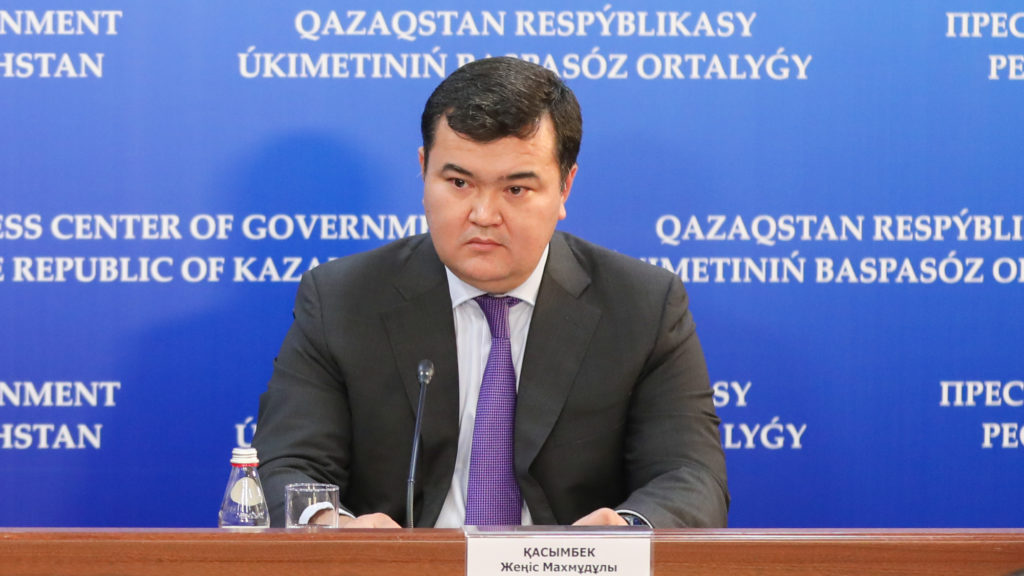 “Given global instability and sanctions, investors choose countries with a stable investment climate. Each country seeks to increase its investment rating, so that not only capital enters the country but, also, new modern technologies,” said Kassymbek.

China has funded and implemented 15 projects worth $3.9 billion in Kazakhstan since 2015, which is approximately 6 percent of the total FDI projects implemented in the country since 2010. This has led to the creation of 3,828 jobs in mechanical engineering, chemical industry, alternative energy and agribusiness.

“All of these projects in various regions of the country use modern technology, are export-oriented and create jobs for people in Kazakhstan,” said Kassymbek.