By Diana Vassilenko in Nation on 4 September 2019 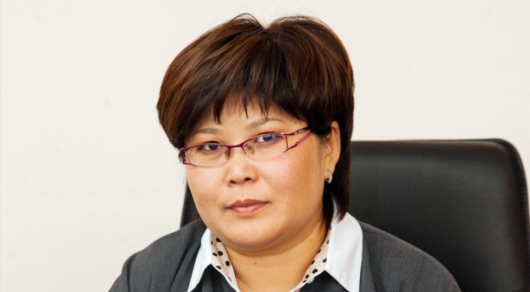 The rights commissioner, which carries the title of Ombudsperson in Kazakhstan, is a government official appointed by the President and approved by the Senate. The Human Rights Ombudsperson coordinates requests for visits to prisons and detention centres by members of the National Preventive Mechanism (NPM), and the Coordinating Council, led by the Ombudsperson, elects NPM members.

Azimova has been the Kazakh Deputy Minister of Justice since 2013.

President Tokayev met with Azimova Sept. 2 to establish the scope of her work. Tokayev instructed Azimova to strengthen the interaction with the parliament, the government and international organisations regarding human rights protections.

Askar Shakirov, who had been the Human Rights Commissioner for 12 years before Azimova, was appointed Deputy of the Senate by Tokayev’s decree on Aug. 12 and was elected Deputy Chairman of the Chamber on Sept. 2.

International human rights organisations had previously called on Nur-Sultan to modify the ombudsperson institution in line with the Parisian Principles regarding the stance of national institutions for the promotion and protection of human rights in relation to reviewing laws on rallies and trade unions.