Kazakh renewable energy and tin industries are ones to watch, oil and gas are still safe bet for investor, says Norwegian study

By Nazira Kozhanova in Business on 8 September 2019

NUR-SULTAN – The Kazakh renewable energy and tin industries are potential growth sectors and oil and gas are still a safe bet for investors, according to the latest Norwegian International Business Project report. The report provides potential investors with an overview of Kazakhstan and its most promising industries. 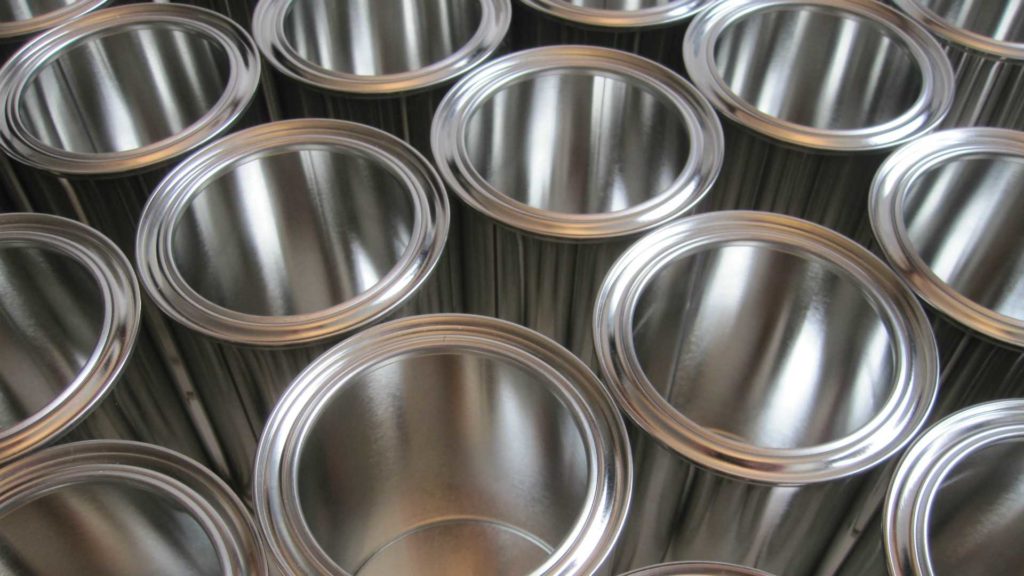 “Significant progress has been made with a vision to turn Kazakhstan into the region’s most investment friendly country. Former President (Nursultan) Nazarbayev laid out a strategy, the Kazakhstan 2050 Strategy, calling for better governance, improvement of the welfare and tax systems, support for small and medium-sized businesses and development of infrastructure to transform Kazakhstan into one of the 30 most advanced nations by 2050,” notes the report.

According to the report, despite global challenges caused by an oversupply of U.S. shale oil, the oil and gas industry still is the key industry for investors interested in Kazakhstan. Even with the shift to renewable energy sources that is planned in Kazakhstan, natural gas is forecast to be a “bridge fuel,” so investing in it would be a safe choice, as Kazakhstan’ gross natural gas production has been on the rise in recent years up to 46.4 billion cubic meters (Bcm) in 2016, according to the report.

As for the renewable energy sector, since the transition towards green energy in Kazakhstan is in its early stages and growing, the potential for the renewable energy sector is bright. With increasing expertise, regulatory and further financial incentives, the market barriers will further decrease and attract more private investments, says the report.

The minerals and mining industries are also expected to be strong. Aside from more well-known uranium, for which Kazakhstan is the number one producer and exporter in the world, the tin industry is also reported to be on the rise. With Japanese and Chinese electronic industry demand for tin, there is a shortage in the world market. Kazakhstan is reported to have the largest underdeveloped tin depository in the world, Syrymbet.

The authors note that due to Kazakhstan and the Central Asia region being relatively uncharted territory, it is particularly attractive for potential investors and entrepreneurs.

The International Business Project, which employs graduate students attending the Norwegian University of Science and Technology (NTNU), Norwegian School of Economics (NHH) and BI Norwegian Business School (BI), was founded and has been supported by Innovation Norway since 1984. The report is available at http://www.ib.no/news/2019/06/report-available-on-the-business-opportunities-in-kazakhstan/.