By Aidana Yergaliyeva in International on 7 September 2019

NUR-SULTAN – President Kazakh President Kassym-Jomart Tokayev refuted during the Sept. 6 first meeting of the National Council of Public Trust that China would be transferring 55 of its old factories to Kazakhstan. 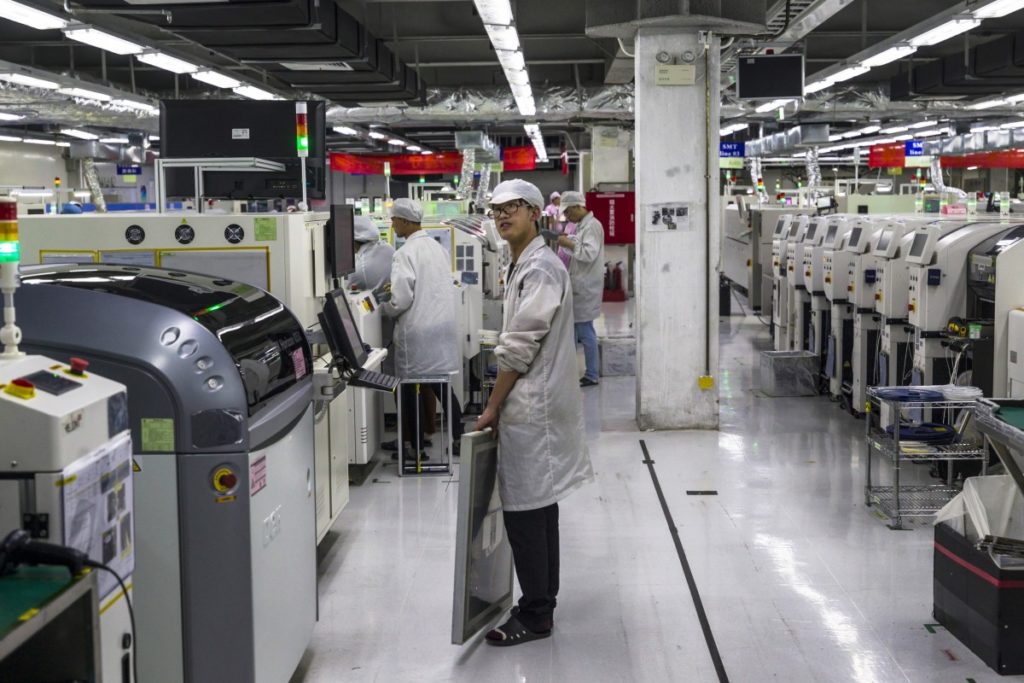 “Recently, there were rumours spread that the land will be sold to foreigners or 55 old factories of a neighbouring state will be transferred [here], thousands of foreign workers will be attracted. Our people should not be fooled by such things,” Tokayev said, reported the Akorda press service.

“Rumours of this kind come from ill-wishers who skilfully manipulate the patriotic moods of people, including using over the top, emotional characters to achieve their specific goals,” Tokayev said.

His comments follow the gathering of several hundred people Sept. 2 and 3 in the square of the western town of Zhanaozen demanding to employ the townspeople and opposing the alleged opening of Chinese enterprises. People allegedly received such news from various messages distributed through WhatsApp messaging app.

In addition, several dozen people went Sept. 4 to the squares and streets in Almaty and Nur-Sultan to express their position against what they believed would be the opening of 55 Chinese enterprises.

“I saw on social networks a map where the outline of Kazakhstan and it houses 55 plants. Naturally, there are no such enterprises,” said Yerlan Karin, Advisor to the President and Secretary of the National Council of Public Trust.

“I think that now we are dealing not with the activities of any organisations, but with information manipulation, deliberate submission, manipulation of public opinion, an attempt to escalate in order to clash the authorities and society,” he said.

Deputy Foreign Minister Yermek Kosherbayev also made an official statement refuting the rumours at a Sept. 2 press conference in the Central Communications Service.

“About 55 plants. There was no such programme, and there isn’t. This information is distributed by bloggers or users via WhatsApp,” he said.

According to Kosherbayev, there are no programmes that have 55 old Chinese plants. Instead, there are 55 joint projects with China that include state expertise.

“No one will bring old factories or things here, even if they want to. Our commission will not allow this and will prohibit such a project. In total, we have 55 joint projects. The commission meets twice a year with the Chinese side. We revise each project and study the difficulties of implementation, what help our entrepreneurs need to be provided with, and if there is no dynamics, we will update and remove from the list,” said Kosherbayev.

According to him, the list of joint Kazakh-Chinese projects includes 55 projects worth $27.5 billion in the engineering, industry, agriculture, chemicals and pharmaceuticals and the energy sector.

These programmes for industrialisation and attracting investment have been developed with other countries as well.

“Our cooperation is strictly within our interests. When attracting investments, it doesn’t matter (whether they come) from China, Russia, the U.S.A., Europe, we have a clear standard. These should be high-tech enterprises. They should work to create the maximum number of jobs, should be aimed at technology transfer. All these are carefully selected. There is a clear control system,” said Karin.