By Nazira Kozhanova in Nation on 4 September 2019

NUR-SULTAN – Kazakh ministers celebrated Knowledge Day Sept. 1 by visiting schools to speak about the new bill on the status of the teacher and patriotism in schools. 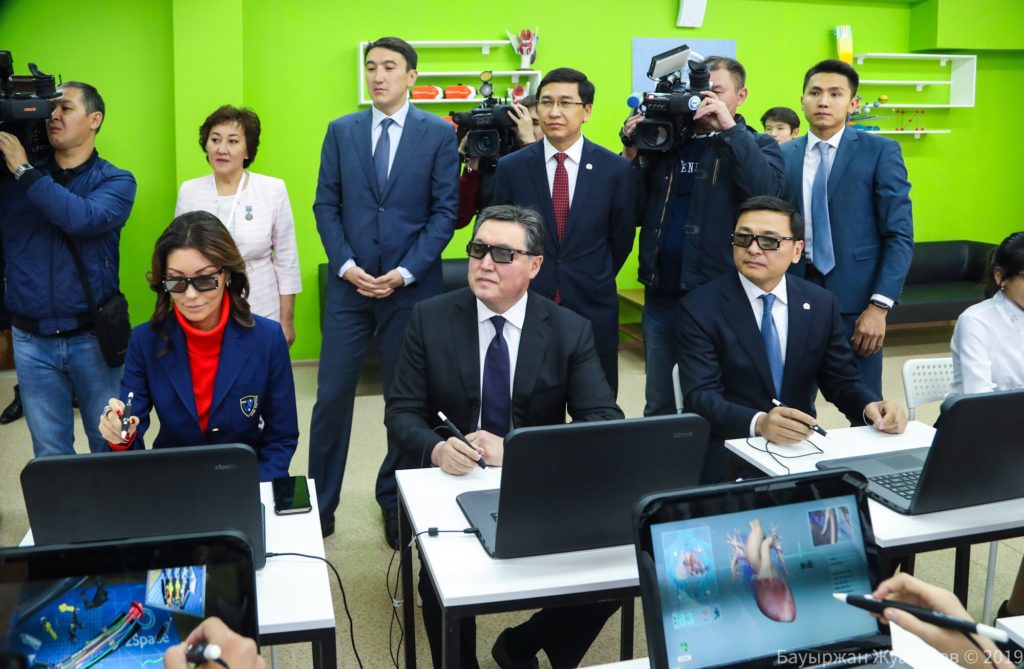 “Dear teachers, parents and students! I wholeheartedly congratulate all of you on this wonderful holiday, Knowledge Day… The new school will open its doors in the new academic year. It will be named after prominent thinker and poet Abai Kunanbayev. As you know, next year we will mark the 175th anniversary of Abai,” he said.

Mamin also addressed the new bill on the status of the teacher and the impact it will have on educators’ work and salaries. 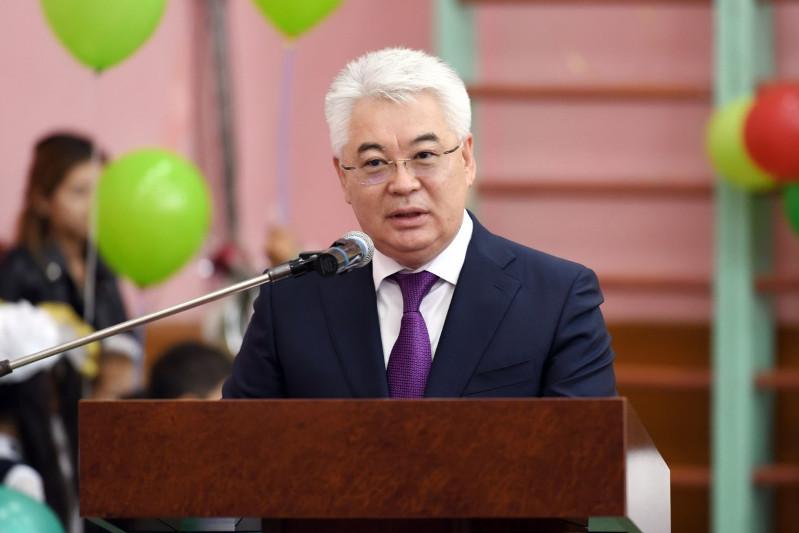 Deputy Prime Minister Berdibek Saparbayev traveled to Arshalinsk district of the Akmola Region to visit the school named after Imanzhussup Kutpanuly. During the visit, he inspected classrooms and talked to children, congratulating them on Knowledge Day.

Saparbayev also spoke about the teacher status law, stressing every country’s development largely depends on the level of education, culture and upbringing of its citizens.

Minister of Culture and Sports Aktoty Raimkulova congratulated students and teachers at school-lyceum number 72 in the capital. In her remarks, she emphasised teachers’ salaries will be doubled in the next few years, hoping it will have a positive effect on the quality of education in the country.

During his visit to secondary school number 5 in Akmol village in the Akmola Region, Minister of Foreign Affairs Beibut Atamkulov extended his best wishes to the children, teachers and parents on the start of the new academic year. In his remarks, he paid special attention to the importance of patriotism and thirst for knowledge, while presenting a set of books to the school’s library. 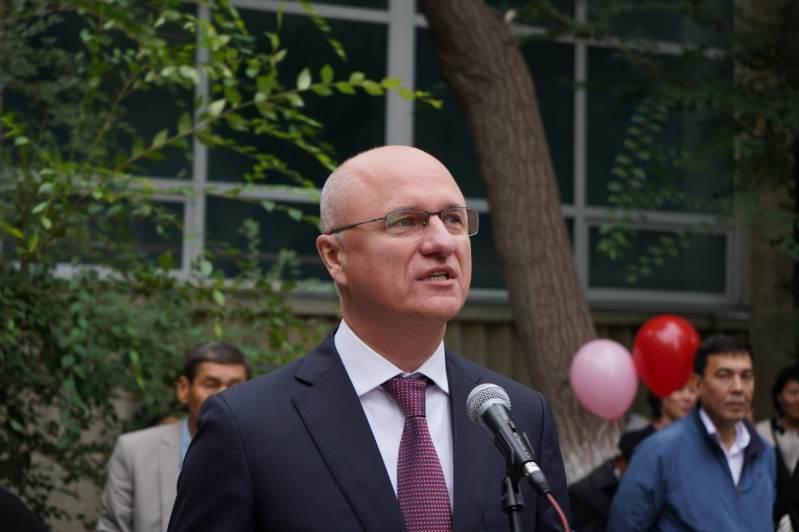 Roman Sklyar, Minister of Industry and Infrastructure Development, presented an open class on patriotism at the capital’s school-gymnasium number 31. He talked about Kazakhstan’s latest achievements, friendship and tolerance, as well as the country’s role in the global community.

Minister of Information and Social Development Dauren Abayev, accompanied by deputy akim (governor) Marat Igali, visited a school in Kyzylsuat village in the Akmola region. In extending his greetings, he stressed knowledge and health are of paramount importance for the next generation of Kazakhstan citizens. Abayev also encouraged parents to be patient with their children and praised the great role teachers play in the youngsters’ lives.

The bill on the status of the teacher, approved by the government Aug. 27, states educators will no longer be responsible for administrative work, focusing solely on teaching instead. At the same time, measures to increase teachers’ salary and extend vacation days will be implemented. The bill now goes to Parliament for consideration.