By Dilshat Zhussupova in Business on 14 September 2019 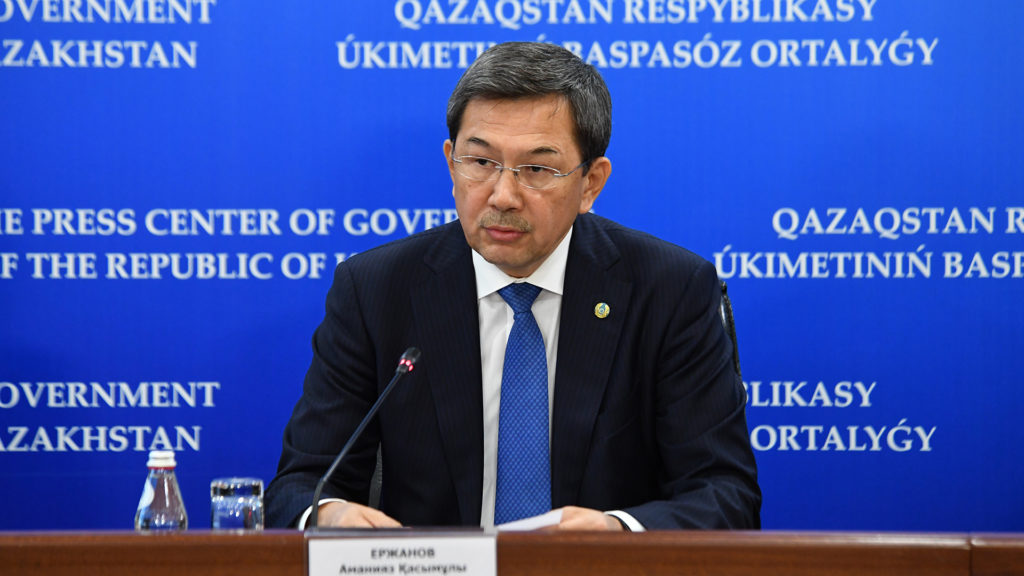 Industrial development is a priority for the Kazakh government, which set out to diversify the economy and boost growth in non-resource sectors with the 2010-2014 State Programme of Accelerated Industrial and Innovative Development. This year, the implementation of the second industrialisation plan under the 2015-2019 State Programme of Industrial and Innovative Development, which prioritises the manufacturing sector, is nearing completion. The concept for the third plan for 2020-2024 is under development.

Industrialisation facilitated new types of production and an expanded range of products for export in Kazakhstan. The country now produces locomotives, transformers, optical instruments, electronic parts, electrical lighting equipment and communication equipment, much of which it exports.

“This was all achieved thanks to the industrial policy of the state. The government took measures to stimulate the industry, such as value added tax preferences, a programme of preferential lending and leasing and support for the export of products,” said Yerzhanov.