By Aidana Yergaliyeva in Tourism on 10 September 2019 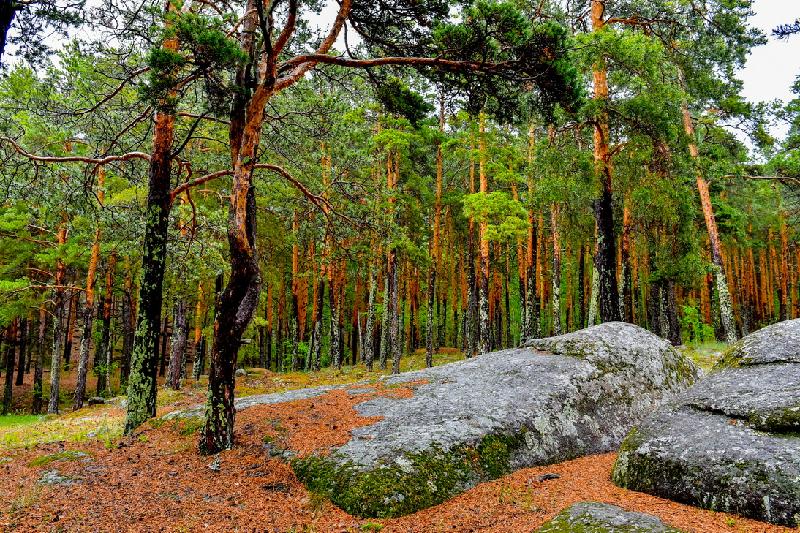 Approximately 273 kilometres of roads have been repaired in the Imantau-Shalkar resort area in the last three years, helping tourist flow increase 40 percent. In the first eight months of 2019, nearly 63,000 guests visited resort area, including 11,000 foreign tourists. By comparison, only 45,000 people visited in 2018. 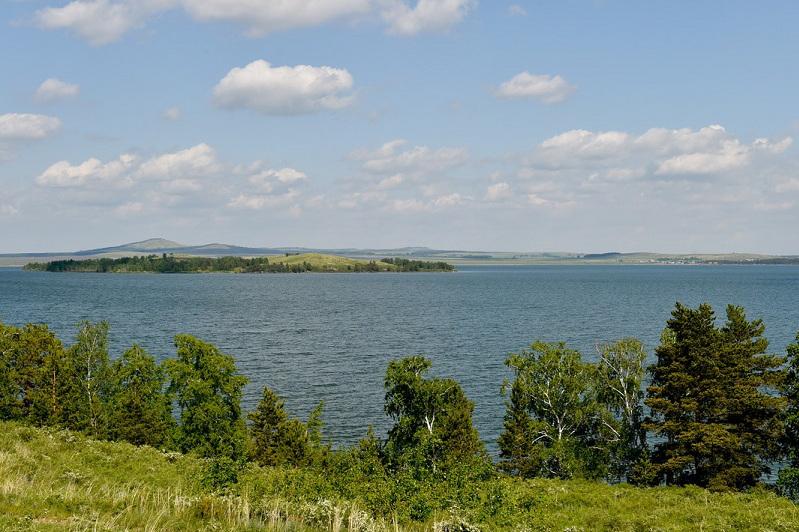 “There are many funds. You need constant monitoring. Facts became known that some contractors do their job in a low-quality way. Everyone who wins contests should know that there will be constant monitoring of their work. We’ll take a sample at every kilometre; we bought speciality laboratories,” he noted.

Approximately 170 kilometres of roads are still in need of repair. Constructing the highway in Kokshetau State National Natural Park along Lake Shalkar is among the main problems, said Zharova. Aksakalov charged the regional administration with finding a solution within a week.

The state programme has designated five major projects this year to develop Imantau-Shalkar resort area. The first, Izumrud recreation centre, now operates year-round. The regional administration will work on the remaining projects worth more than one billion tenge (US$2.58 million) by the end of 2019.

Next up is restoring Shalkar-su sanatorium, which should offer year-round spa treatments.

“We agreed with the investor that he is repairing the building. We, in turn, will lead the way and we will ensure the load of this sanatorium with the union vouchers throughout the year. Investors need to hurry,” said Aksakalov.

Other projects underway are building the Botai Museum-Reserve and a visitor centre to orient tourists, as well as constructing an embankment on Imantau Lake’s shore, improving horse and bicycle trails and adding a viewing platform.

“Many, if not most, do not even meet elementary requirements… Billions of tenge will go to the development of the resort area. Investors must build facilities that will meet all modern requirements,” he added.

The Imantau-Shalkar resort area is being promoted on social networks and YouTube and presented at international and regional tourist exhibitions in Almaty, Kostanai, Omsk and Tashkent. Its recreation facilities will be added to Yandex maps.

“Shalkar and Imantau as a resort area once sounded (like something) remote from reality, but projects will be implemented and such funds will come. Now, we see that everything moves from a dead point,” said Aksakalov.