By Nazira Kozhanova in International on 23 September 2019 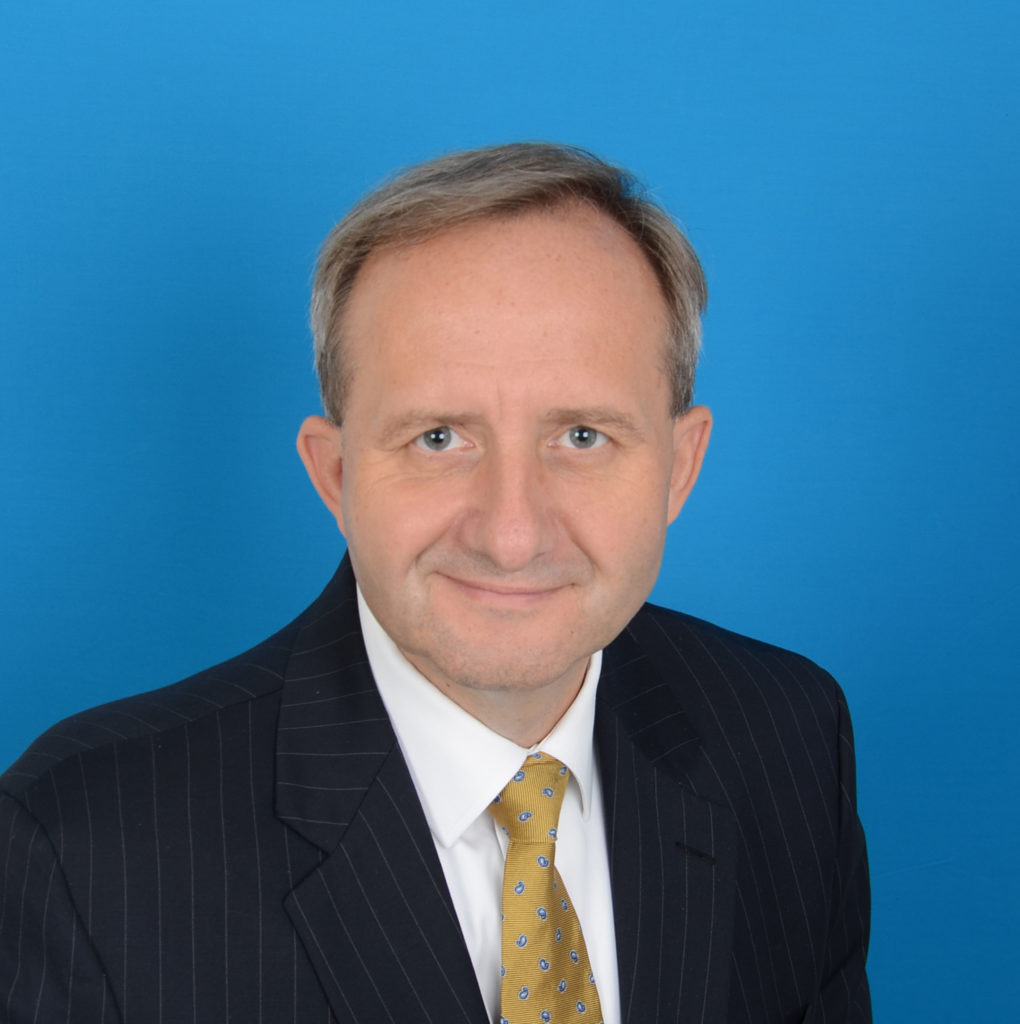 He noted both political and economic relations between Kazakhstan and the Czech Republic are on the rise.

“We have wonderful relations at the political level, with the highest possible exchanges in recent years and we want to keep it that way. Our speaker of the lower chamber is coming for an official visit. We have very substantive trade relations, which are expected to increase by 20 percent in this year alone and surpass one billion of mutual trade. It’s something where we put a lot of our emphasis as an embassy in order to support the interests of our countries,” he added.

Kazakhstan is seen by Czech companies as an important buyer with huge economic potential and admirable aspirations.

“We work with Czech companies that perceive Kazakhstan as an important, upward moving regional buyer which has a huge economic potential, both in terms of resources, which is obvious, but also in terms of aspirations by the government, in terms of where the country should go,” said Hykl.

Despite the effort expended in strengthening Kazakh-Czech ties, there is room for growth.

“We need to increase awareness on both sides about opportunities, business, development and culture in all areas. Eventually, people will start organising their own initiatives. In terms of business missions, we organised three business missions from Kazakhstan to the Czech Republic and we brought companies from the technology, food and tourism industries. We also brought companies through our trade organisations. We brought medical sector companies to a fair, which is a very popular fair here – a fair in Almaty. Also, we organised two business missions in the other direction, as we brought Kazakh farmers and food industry representatives to major international events in the Czech Republic. They were positively impressed with the results,” said Hykl.

Education is a similarly important facet of Kazakh-Czech cooperation. The number of Kazakh students studying in the Czech Republic increased from 1,000 in 2018 to 2,500 this year. To support their interest in Czech education, the embassy hosts fairs and presentations at Kazakh universities, both in the capital and in other regions. One of the ongoing embassy projects is a Czech education fair that will be held in the capital and Shymkent.

“Wherever I go, I hear people responding to me in Czech or making references that either themselves or someone from their family studied in the Czech Republic. For me, it’s a new experience; I’ve never been to a country like this one. It’s a new experience and it’s a pleasing one… It brings long ties and memory bonds with the country by spending four or five years with the people,” said Hykl.

The embassy is also trying to streamline the visa issuing process to facilitate education and tourism inflow from Kazakhstan. The process was recently simplified, resulting in a shorter wait time for the interview appointment and approval.

“We organise cultural events, because I feel like it’s something Kazakhstan’s people will appreciate. They know us; there is a historical and cultural awareness of us,” said Hykl.

This fall, the embassy is organising two cultural events. The Crystal Garden exhibition, on display Sept. 27-Oct. 20, includes approximately 30 glass art works by Jiri Pacinek in the Kazakh National Museum. A week of Czech cinema at Nazarbayev University will be available to the general public in October.

“I’m happy to be in Kazakhstan… and the reason why I wanted to do it (work as an ambassador in Kazakhstan) is in our relations. It’s a country where people know us and they are interested in improving relations with us and it makes diplomatic work more interesting,” he added.