NUR-SULTAN – Industrial production in the capital grew 17.5 percent in January-July, including a 16-percent increase in manufacturing, said Nur-Sultan Akim (Mayor) Altai Kulginov at a Sept. 3 meeting on the tasks set by Kazakh President Kassym-Jomart Tokayev in his Sept. 2 state-of-the-nation address. 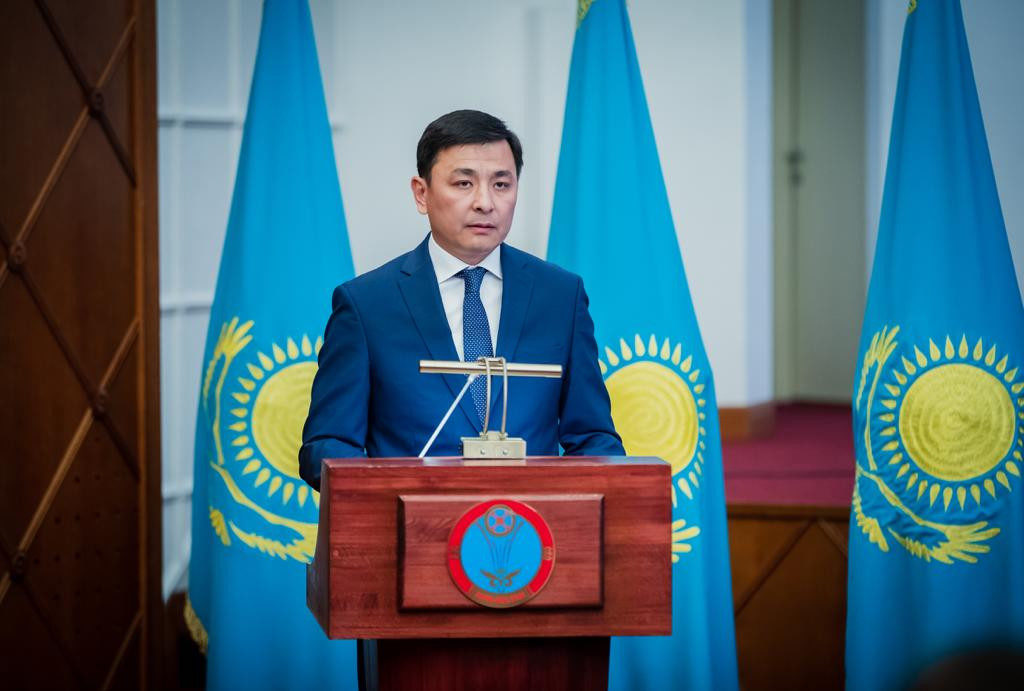 The akim aims to address “a lag in the volume of construction work, housing commissions and investment in fixed assets” by the end of the year.

“There is a steady increase in the main indicators for socioeconomic development in the capital, but there is a lag, too, which we must work on,” he said.

The gross regional product (GRP) in the capital in January-March was 1.2 trillion tenge (US$3.1 billion), and the share of small- and medium-sized businesses in the GRP was 58.8 percent. Kulginov affirmed the capital will implement the President’s directions to exempt small- and medium-sized businesses from inspections for three years and micro and small businesses from taxes on core activities for three years.

“We plan to expand all types of activities (in the new industrial park). Twenty-six types of activities have been suggested, and we plan to implement a large number of projects,” Astana-Technopolis Deputy Board Chairman Mukhtar Ibrayev told Kazakh-tv.kz, noting the key criteria for projects are to be high-tech and innovative.