By Staff Report in Nation on 6 September 2019

NUR-SULTAN – The Kazakh Anti-Corruption Agency recently presented its new logo and emblem in the capital. 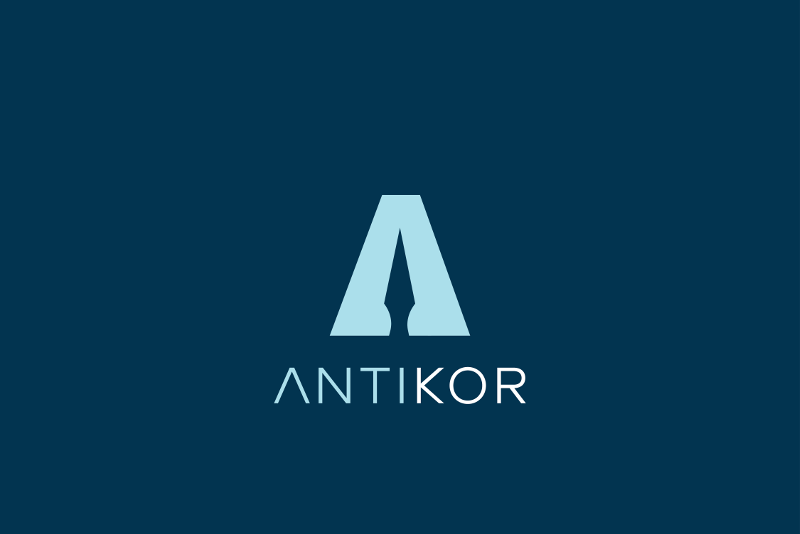 The agency sought to create a logo that was “simple, adaptable, universal and easily recognisable.”

“We are used to the fact that all external communication products of government agencies are no different from each other. Usually, these products include elements of a shield and national patterns, which all look alike and do not attract attention. This is an archaic form of communication. The effectiveness of the logo depends on how recognisable it is, and how easily adaptable it is to print and the digital format. All of these things were taken into account,” said the agency’s Human Resources Department Head Nurlan Zhaksimbetov.

The white and light and dark blue logo depicts the letter A, a spear and the name Antikor, which is a shortened version of the agency’s name.

“People already call us that (Antikor) in Russian and Kazakh. We did not invent anything or impose it. Rather, we took the concept from the people,” said Zhaksimbetov.

“There is also the element of the spear. The spear is a weapon used by batyrs (warriors) to protect people from enemies. Because the Anti-Corruption Agency is a law enforcement agency and aims to protect the interests of citizens, we incorporated it into the logo,” he added. 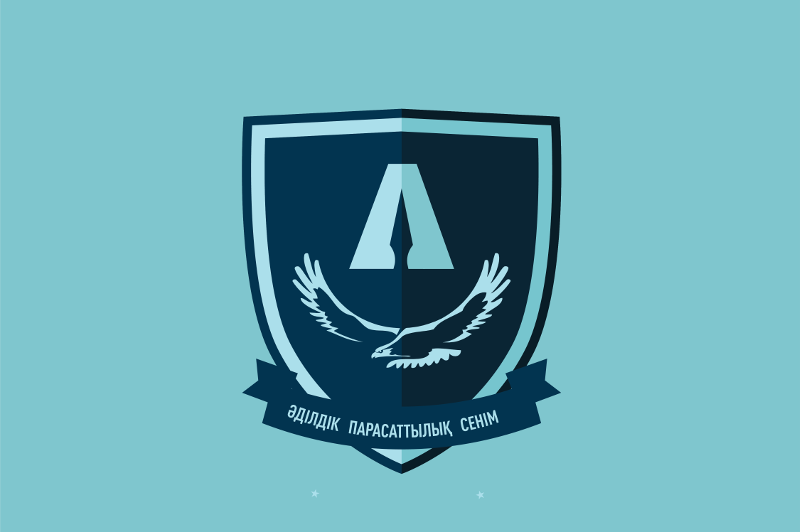 The Anti-Corruption Agency’s light and dark blue emblem depicts the letter A, a spear and an eagle on a shield.

“The emblem also contains an element of our logo (the letter A). We played with the spear and eagle, which is depicted on the national flag. As you can see, all of this is inside the shield, which is the security element. Our three values ​​are depicted, including justice, integrity and trust. All of our activities are aimed at furthering our core values,” said Zhaksimbetov.