in International on 10 September 2019

Kazakhstan presented the Treaty on the Prohibition of Nuclear Weapons (TPNW) ratification instrument to the United Nations (UN) Secretariat Aug. 29 in New York. The official ceremony, which coincided with the UN International Day against Nuclear Tests, was attended by representatives of the UN and the International Campaign to Abolish Nuclear Weapons, the coalition of more than 500 non-governmental organisations from 103 countries committed to banning nuclear weapons. The participants commended Kazakhstan’s strong commitment to nuclear disarmament. 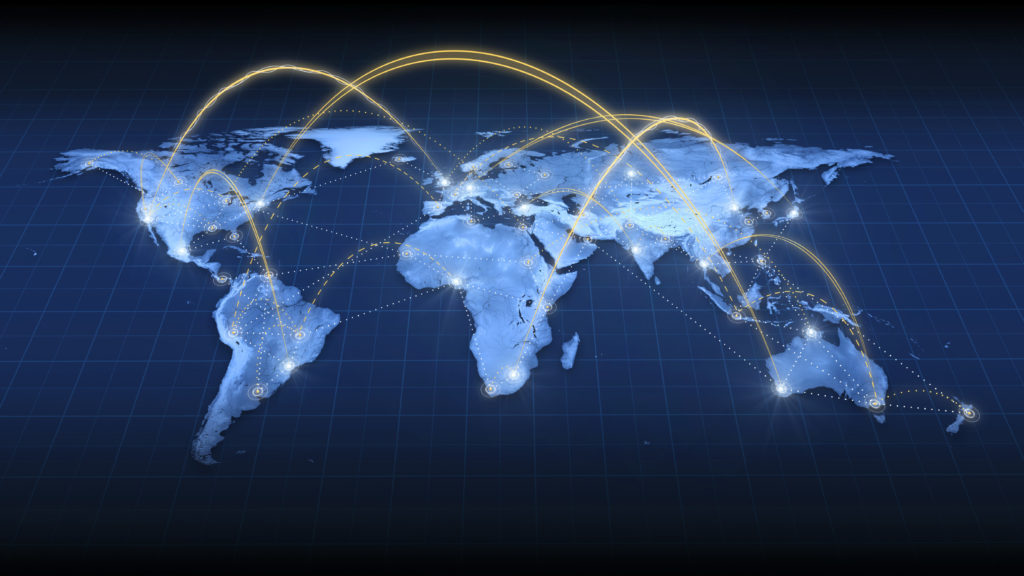 Thirty-nine Kazakh students won the Erasmus Mundus Joint Master’s Degree scholarship, the biggest education programme in the European Union (EU). They were selected from nearly 585 fellow national applicants, joining this year’s 2,273 Erasmus scholarship recipients worldwide. The Kazakh students will begin their studies at universities in Austria, Belgium, the Czech Republic, Estonia, France, Germany, Greece, Hungary, Ireland, Poland, Portugal, Spain and the United Kingdom. During the pre-departure orientation session in Nur-Sultan organised by the EU Delegation, EU Ambassador Sven-Olov Carlsson said high quality education is the “key for resilient societies,” with resilience, along with prosperity, being the two main pillars of the recently adopted EU Strategy for Central Asia. The programme, he noted, contributes to “people empowerment.”

Popular Kazakh singer Dimash Kudaibergen announced his Dec. 10 solo concert will be held at the Barclays Centre in New York, a venue that can accommodate up to 19,000 people. He will present his “Arnau” programme. The concert is being organised with the support of the Kazakh Ministry of Culture and Sports. Before travelling to New York, Kudaibergen will fly to St. Petersburg to perform Nov. 29 for 12,000 fans.

The National Translations Bureau partnered with the Cambridge University Press to launch an anthology of Kazakh poetry and prose, with a scheduled presentation Sept. 25 in Nur-Sultan. The selected works of more than 60 Kazakh authors, which were translated into English for the first time, are soon expected to be translated into the remaining five official United Nations languages. The anthologies, to be published at the world’s best printing houses in China, Egypt, France, Russia, Spain and the United Kingdom, will then be delivered to university libraries and science centres in more than 90 countries. The project is being completed under the Rukhani Zhangyru (Modern Kazakh Culture in the Global World) programme designed to introduce the country’s literature and culture to the world.

Kazakhstan has moved up one spot to 80th in the World Travel and Competitiveness Index released Sept. 4 by the World Economic Forum (WEF) that ranks 140 countries on their relative strengths in global tourism and travel. The report methodology is based on four sub-indexes including an enabling environment, travel tourism policy and enabling conditions, infrastructure, natural and cultural resources, and 90 individual indicators distributed among 14 pillars. Kazakhstan scored 3.7 points. In the Europe and Eurasia sub-regional area, the country led in the price competitiveness category due to reduced hotel and fuel prices, greater purchasing power and low ticket taxes and airport charges. Spain topped the ranking with 5.4 points, followed by France, Germany, Japan and the United States replacing the United Kingdom in the top five.

Parliamentarians from more than 60 European and Asian countries and 16 international organisations will gather Sept. 23-24 in Nur-Sultan for the Fourth Meeting of Speakers of Eurasian Countries’ Parliaments themed Greater Eurasia: Dialogue. Trust. Partnership. Kazakhstan’s Mazhilis, lower chamber of the Kazakh Parliament, Russian State Duma and National Assembly of South Korea are co-organisers of the inter-parliamentary forum. During the two-day meeting, the participants will explore the ways to promote sustainable development in Eurasia, the world’s largest continent accounting for 65 percent of the world’s population, 75 percent of the energy resources and 40 percent of the global GDP. The gathering will also seek solutions to better coordinate the cooperation between the countries and implement economic projects. The forum coincides with the 25th anniversary of the Eurasian integration initiative put forward by Kazakhstan’s First President, Nursultan Nazarbayev, in 1994.