By Diana Vassilenko in Culture on 23 September 2019 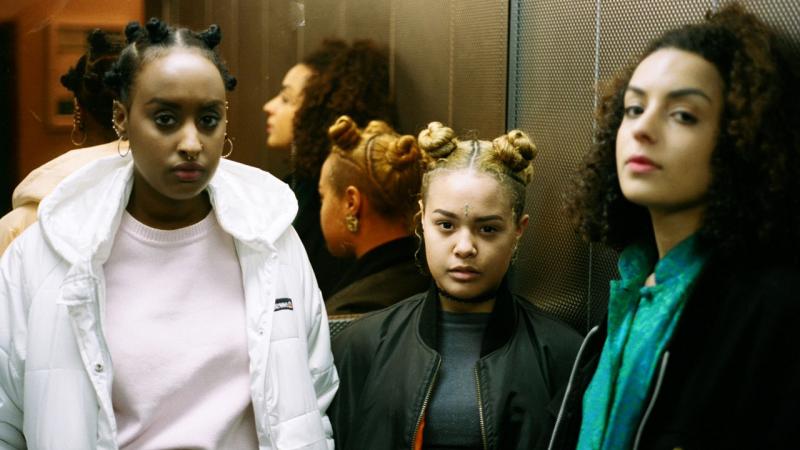 “With ‘Old World Order / New World Orders,’ I wanted to present work that raises some conflicts and contradictions. When I was commissioned to curate the project, I had to confront the question of what presenting work that was British looked like and what working under the banner of the British Council meant for someone like me, who was born and raised until adolescence in a former British colony (Zimbabwe) before emigrating to and living in another former British colony (New Zealand) at age 12. So, this project is as much about thinking of my own and the artist’s place in the aftermath of an empire and in a nation troubled by the precariousness of its power and all the material effects that this has on actual lives,” said Tendai John Mutambu, the project curator invited by the British Council, in an interview with Valeriya Ibrayeva, project curator in Kazakhstan. 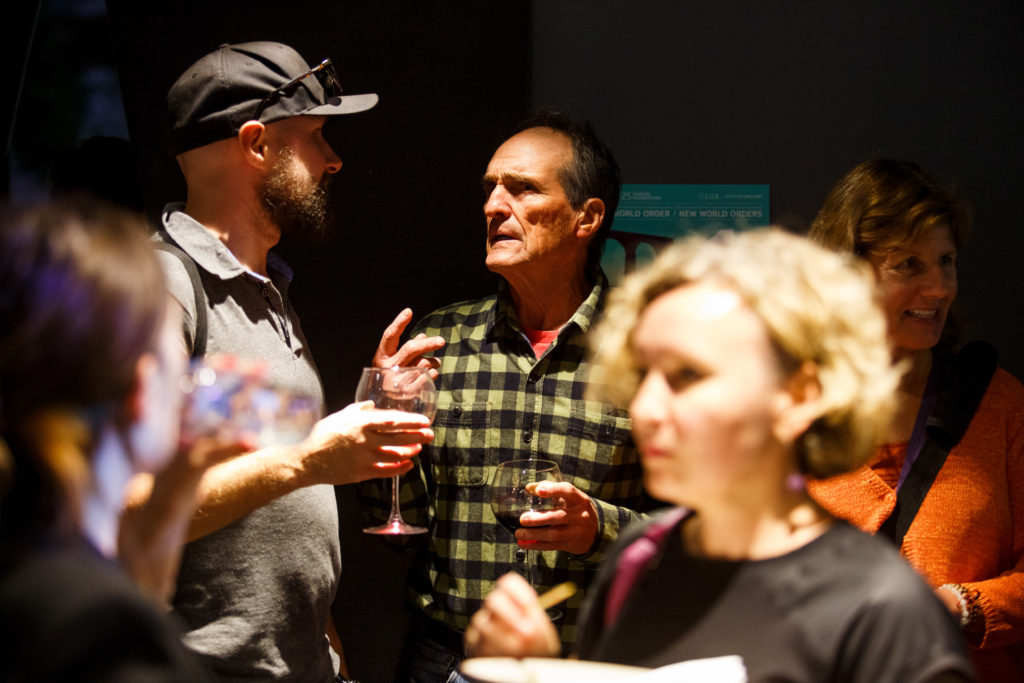 According to the project’s organisers, a video art exhibition requires several approaches to its contemplation and understanding, as various socially important ideas are represented in a complex, multidimensional, polyphonic, critical and controversial space.

“This exhibition is very demanding on the audience. It makes you think and analyse the situations not only described by the artists and the curator, but also project the triggered thoughts on your own society and country. There are no clean-cut conclusions or summaries, no certainty or direction. All conclusions and feelings are left exclusively to the will of the viewer, who in fact non-declaratively becomes the exhibition’s co-creator and co-author,” said Ibrayeva in a press release. 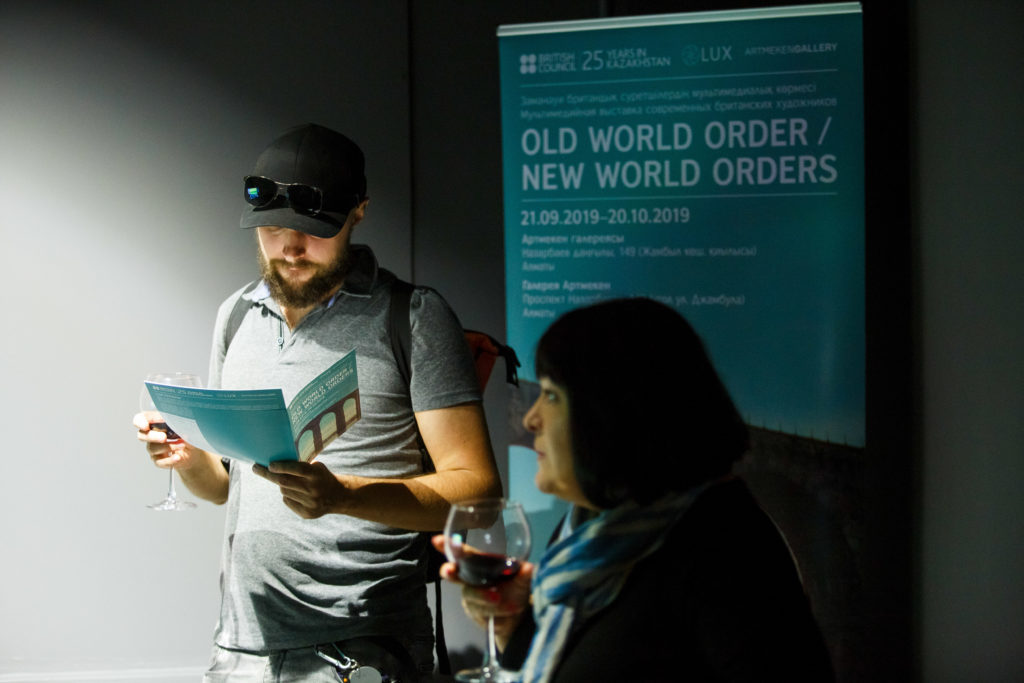 The exhibition will include weekly public lectures by artists working in the media format and researchers exploring its themes. Zoya Falkova, a prominent activist involved in the creative processes in Kazakhstan and abroad, will talk Sept. 25 on “Hybrid Epistemes of Post-Colonialism.” Saule Dyussenbina, whose works are displayed in Kazakhstan and at international exhibitions, will speak Oct. 2 about “Gif Animation as a Means to Construct History.”

International artist Yerbossyn Meldibekov, whose works have been purchased by major public collections such as the Russian Museum in St. Petersburg and Singapore Museum of Contemporary Arts, will lecture Oct. 9 on “Mutations and Transformations in a Post-Truth Era.” Yelena and Victor Vorobyov, who have participated in the Istanbul, Moscow, Sydney and Venice biennales, will finish the series Oct. 16, speaking on “Document and Metaphor.” 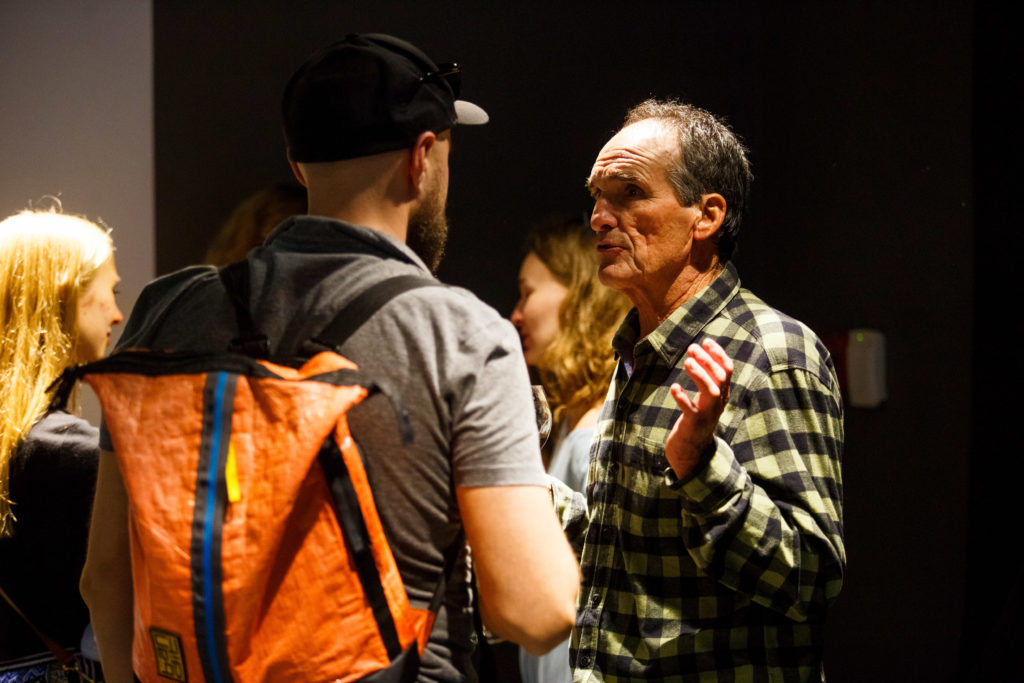 Mutambu, who is unfamiliar with Kazakhstan, is uncertain how its people will react to the socio-political nature of the project.

“It’s this uncertainty that keeps the project alive in my mind. What I hope for is that people engage with it in good faith and think not only of what the work supposedly does, but how it does it and why we might choose to think about this now. I’m looking forward to hearing responses and seeing what it inspires. I’m also looking forward, hopefully, to visiting Kazakhstan for the opening and learning more about its film and art histories. I’d like to share the work of artists and filmmakers from Kazakhstan with audiences here in the U.K. and elsewhere in future exhibitions as well,” he said.

Artmeken is a contemporary art gallery and one of the few independent exhibition venues in the country. Its mission is to represent and support Kazakh, Central Asian and foreign artists through organising exhibitions, art residences and educational events. Admission is free.