By Diana Vassilenko in Culture on 27 September 2019

NUR-SULTAN – The Astana Opera will present for the first time Oct. 11 and Oct. 13 “Don Carlos”, a five-act grand opera composed by Giuseppe Verdi based on the eponymous drama by Johann Christoph Friedrich von Schiller, according to an Astana Opera press release. 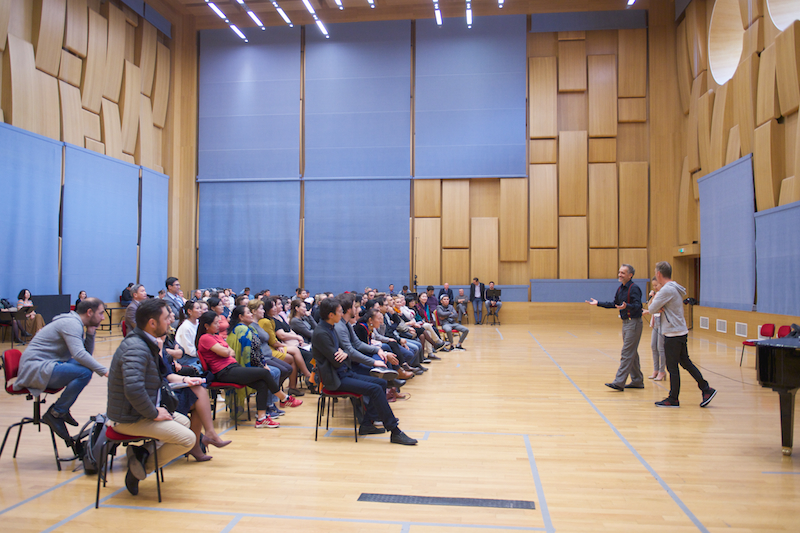 The opera will be staged at the Astana Opera Grand Hall and the creative team includes conductor Alan Buribayev as the music director of the production and Italian director Davide Livermore as the stage director. Designers Sofia Tasmagambetova and Pavel Dragunov created the costumes, and Cristiana Picco prepared the stage decorations.

“This is the third opera by Giuseppe Verdi in the Astana Opera’s repertoire. Our repertoire already features the wonderful operas ‘La Traviata’ and ‘Aida’ by this great Italian composer. ‘Don Carlos’ is a monumental opera that is difficult to perform but easy to perceive. There is no doubt that the production will be spectacular, because the music itself is vibrant and full of historic imagery. Opera houses do not stage ‘Don Carlos’ often because this opera requires a large cast of highly professional singers. The Astana Opera has strong principal soloists   including prominent sopranos, tenors, baritones and basses. All of them have already begun rehearsals,” said Astana Opera Director Galym Akhmedyarov.

Verdi composed the opera to a French-language libretto by Joseph Méry and Camille du Locle. The libretto is based on conflicts in the life of Carlos, Prince of Asturias, the eldest son and heir-apparent of King Philip II of Spain. Despite being betrothed to the French Princess Elisabeth of Valois as part of the peace treaty ending the Italian War of 1551-59 between the Houses of Habsburg and Valois, he demanded that she be married instead to his father Philip II of Spain. 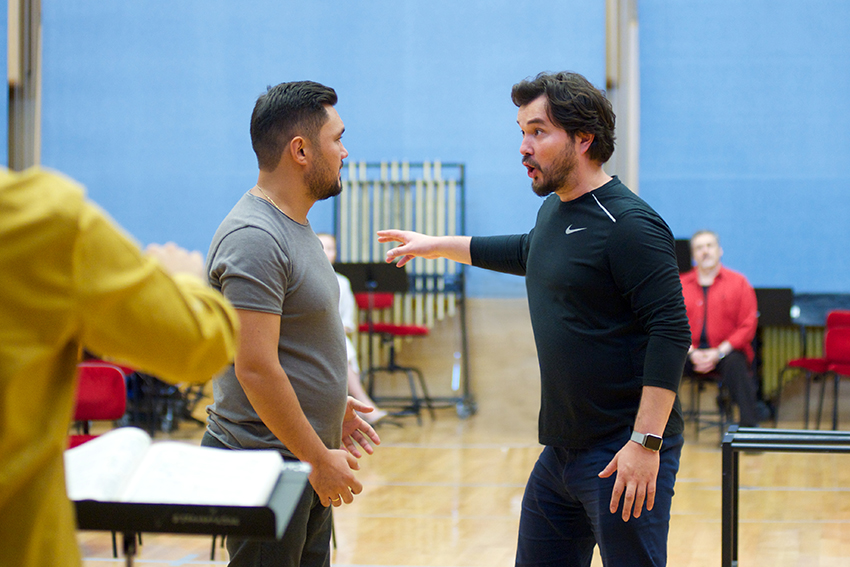 “The opera ‘Don Carlos’ stands out from the whole context of Verdi’s body of work yet remains one of his greatest creations. It marks a turn in the composer’s creative work. The music   of this opera is characterised by brilliant simplicity and resonance with rich melodic overturns. Currently, French and Italian versions of the opera are featured in world’s leading opera houses,” reads the press release.

Medet Chotabayev, the leading soloist and tenor of Astana Opera, will play the role of Don Carlos. He holds the prestigious Order of the Star of Italy, the highest Italian award for foreigners for his contribution to cultural cooperation between the two countries.

On different days, Yevgeniy Chainikov, Astana Opera soloist, and Barseg Tumanyan, Armenian opera singer (bass), will perform the part of Philippe II, Maira Mukhamedkyzy, the leading female soloist of the opera, and Zhannat Baktay, soprano and honoured artist of Kazakhstan, will be Elisabeth of Valois. The performances will also feature the Astana Opera Symphony Orchestra and Choir.