NUR-SULTAN – The Slavic ethno cultural centre in the Pavlodar Region has been working for 23 years to preserve Slavic culture and languages by promoting creativity, physical and spiritual development, patriotism and humanist education, especially among youth, said the centre’s head Tatyana Kuzina. 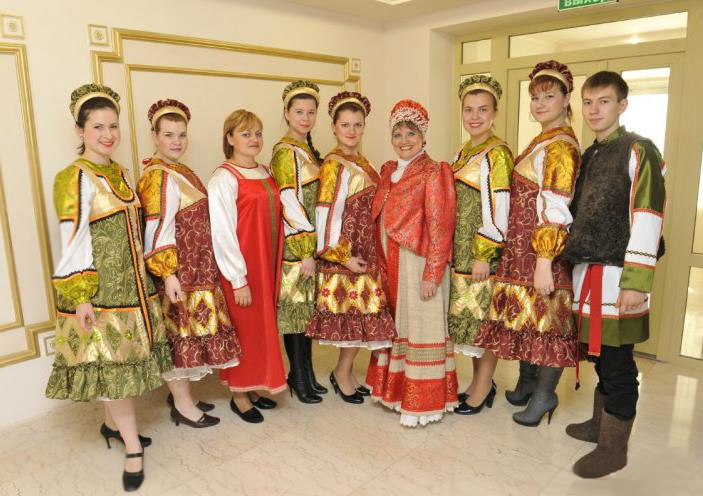 The centre, uniting branches in ten districts, has more than 5,000 members. In addition to the local network, it has agreements with the Barnaul, Novosibirsk, Omsk and Tomsk regions and is part of the Russian International Council of Compatriots, where Kuzina sits on the board.

The centre has many creative groups. The Bereginya dancing and singing group, created in 2007 with five members, has gained popularity and led by professional singer since 2009. 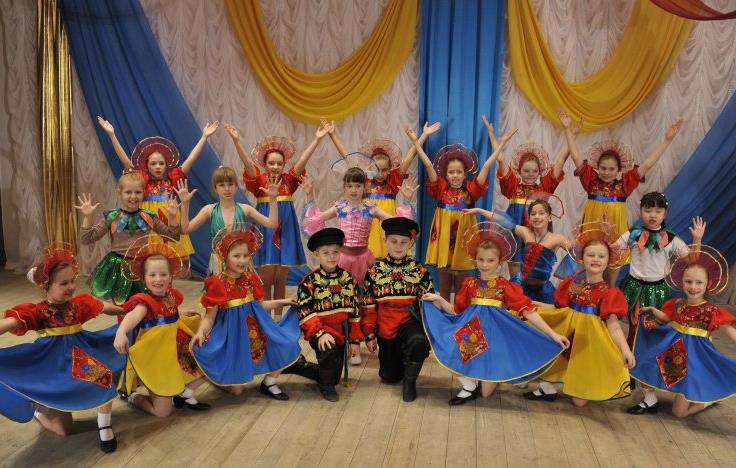 “In less than a decade, the singer has united young people and created a great team. The assembly has great interest in it. Bereginya has become a favourite group, participating in regional and city events. The folklore of the Russian people is promoted in the group,” said Kuzina. 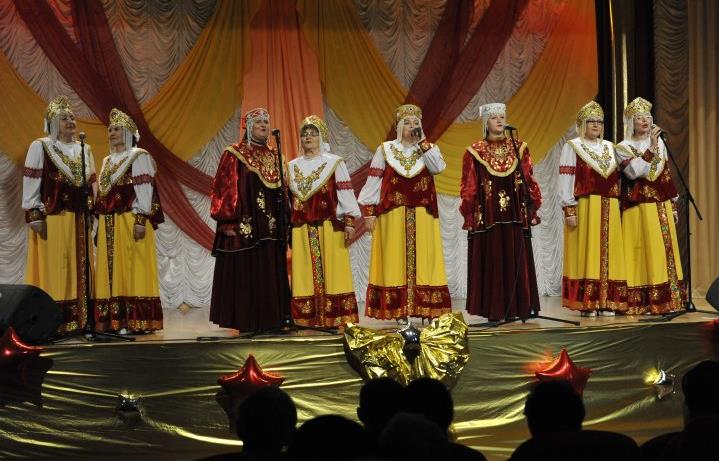 The centre also has charitable groups, such as Over a Cup of Tea club, where those in need chat with friends and celebrate birthdays and holidays. The centre has developed a professional teachers network, where educators exchange experiences in their disciplines.

The centre’s women club acquaints participants with local and Russian famous biographies, organises young people’s meetings and literary evenings with local poets and writers. People’s Artist of Russia and Professor of the All-Union State Cinema Institute Vladimir Khotinenko, People’s Artist of Russia Yevgenyi Mironov, writer/director Sergey Gazarov and folktale writer Yelena Sapogova are among those who have shared their thoughts.

In recent years, the centre has been a coordinator of the Pavlodar book supply programme. As a result, the region’s libraries can receive Russian books for free and the centre has a good understanding of its book culture, said Kuzina. The libraries and the centre’s creative clubs regularly conduct literary holidays, present new books, sponsor meetings with authors and hold literary quizzes among students.