Teachers, waiters among most popular and in demand jobs in Kazakhstan

By Diana Vassilenko in Business on 9 August 2019

NUR-SULTAN – The most numerous professions in Kazakhstan are secondary school teachers, accountants and store clerks, according to a labour market statistical analysis of the first-semester of 2019 data conducted by the Human Resources Development Centre of the country. The most in-demand jobs are security guards, waiters and orderlies. 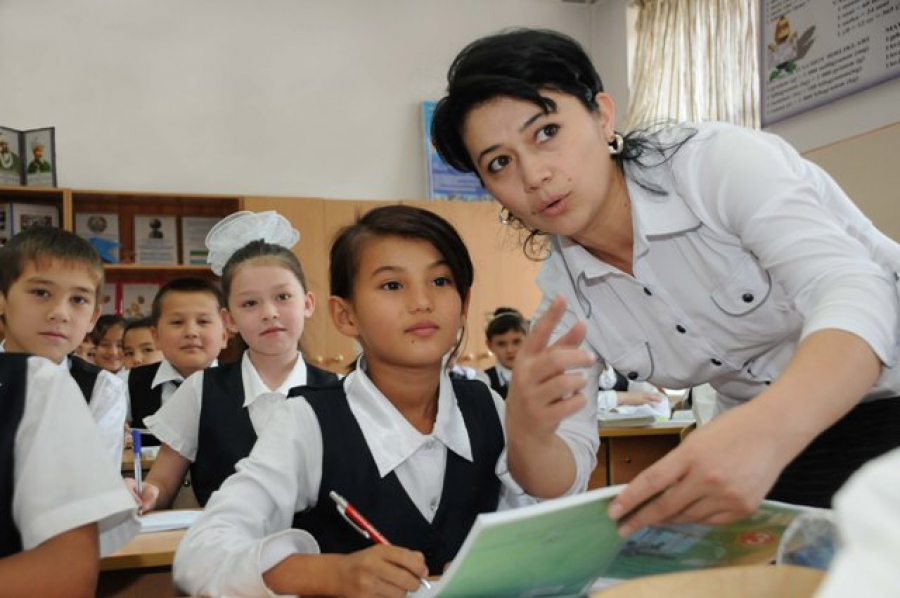 The estimated amount of hired workers in 2018 was 6.6 million, 3.38 million of whom were men and 3.32 million were women. According to this year’s data, every 20th hired worker is a teacher. There are 352,300 secondary education teachers in the country. Every 25th hired worker is an accountant for 268,000 accountants in total. Supervisors, sales clerks and shop assistants come third, at 256,000.

“One of the tools for analysing the supply and demand of the labour market is the state Internet website – the electronic labour exchange (ELE). This website contains all the job openings posted by employers; this is the leading labour website of the country. Unlike other well-known job search resources, job centres themselves work with ELE. All curricula vitae (CV) that are submitted through employment centres appear on the website. That way we can find out which openings we have in abundance,” the centre’s Director of Human Resources Forecasting Department Dmitry Shumeyko explained how the 2019 analysis was conducted.

According to Shumeyko, when filling out a resume and posting opening announcements on the ELE website, there is a single unification system of the jobs in strict accordance with the national classifier of occupations, which was also developed by the Human Resources Development Centre. According to this classifier, there are approximately 11,000 occupations in Kazakhstan. This systematisation greatly simplifies the collection and analysis of data on the supply and demand in the labour market.

Based on the data collected from the website, security guards ended up being the scarcest job in terms of the ratio of the number of CVs submitted and openings on the ELE website, with more than 4,000 openings left open. The top five professions with a similar situation were orderlies, cleaners, waiters and movers.

“The job of a security guard is unfortunately not a highly-skilled job. This causes a big staff turnover – the more skilled the employee, the rarer he will change his job. That is the main reason. On the contrary, there are some professions with an excess of qualified workers and not enough openings. In terms of qualified workers with a higher education degree, lawyers and economists top the list,” said Shumeyko.

Data processing also allowed identifying the scarcest professions by region and city. In some areas, the results were unusual. For example, in the Akmola Region, the highest demand is for bus drivers, and in the Almaty Region, it is for hand-mould moulders. The Atyrau Region is in need of scaffolders, whereas the West Kazakhstan Region is in need of firefighters. The Mangystau Region needs painters. Nurses, loaders, unskilled workers and security guards are in-demand in all regions. Nur-Sultan primarily needs security guards, Almaty needs taxi drivers, and Shymkent needs cleaners.

People can go to local employment centres and find information about which professions are in-demand and which are not. Based on the demands, people seeking jobs will be directed to necessary professional training courses. The labour market data is constantly updated and publicly accessible. It serves as a useful guide for future school graduates in making decisions concerning their further education pathways.