By Dilshat Zhussupova in Nur-Sultan on 22 August 2019 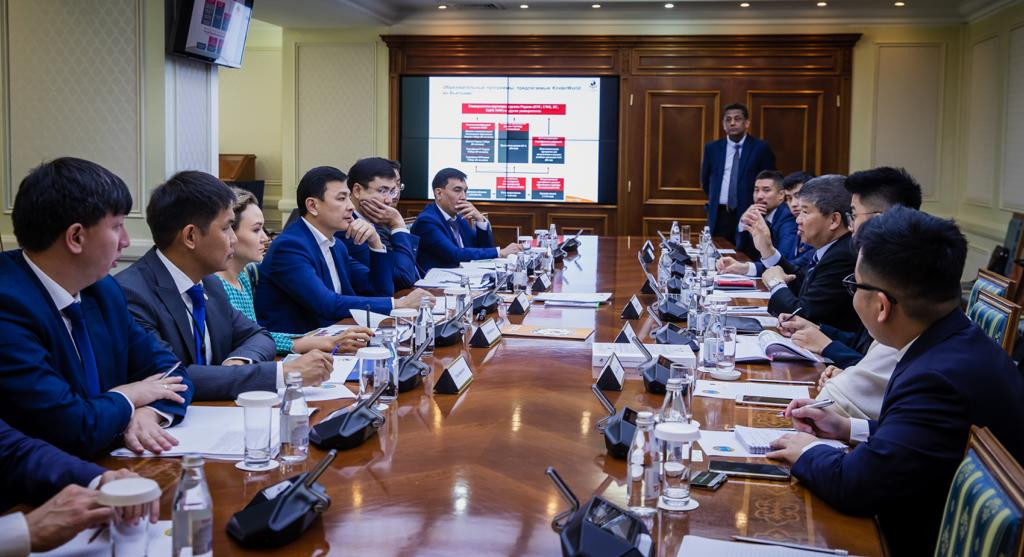 Singaporean company KinderWorld International Group signed an investment project roadmap for constructing kindergartens, schools, colleges and universities in Almaty, Nur-Sultan and Shymkent during the May 16-17 Kazakhstan Global Investment Roundtable. Earlier agreements were inked at the Nov. 21 Kazakhstan-Singapore Investment Forum. The kindergartens, schools, colleges and universities in the three cities will each offer up to 2,000 places for children or students, while up to 30 percent of teachers and professors will be locally staffed. 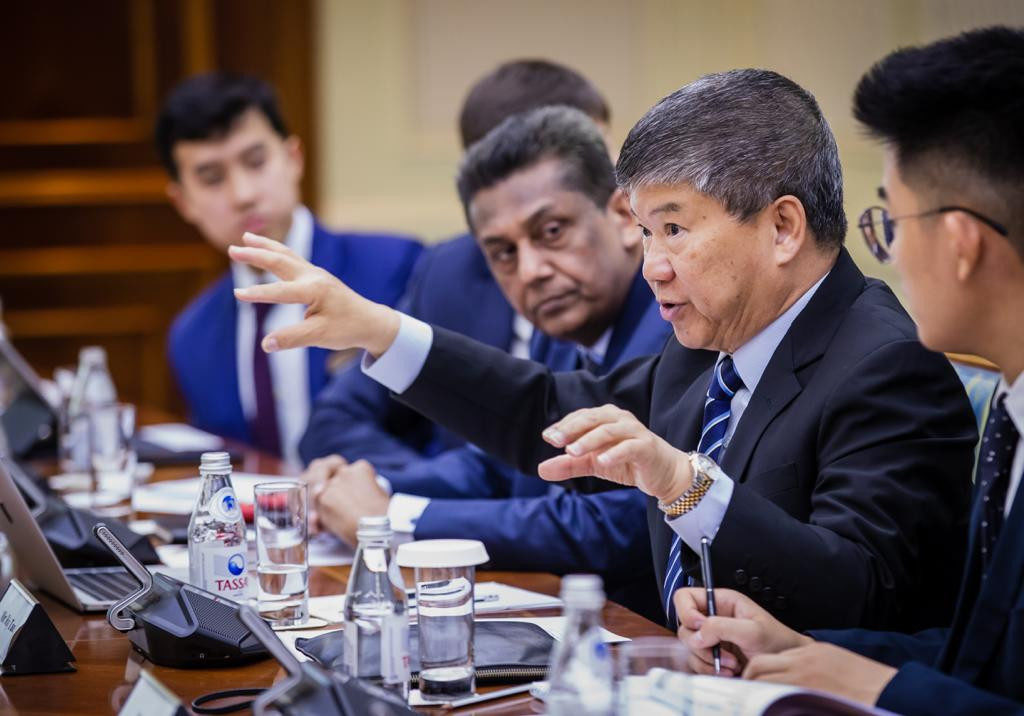 “The head of state stated that attracting investment is a key priority, especially in education. The capital is a particularly favourable place for attracting investment,” said Nur-Sultan Akim (Mayor) Altai Kulginov during an Aug. 14 meeting with KinderWorld International Group representatives.

Nur-Sultan Akimat will allocate a land plot of five hectares for the project. Kazakh Invest will provide project support by facilitating the investment contract, land acquisition and visa procedures, Kazakh Invest Deputy Chairman of the Board Marat Birimzhan told Invest.gov.kz.

For example, TAMOS Education will attract more than four billion tenge (US$10.35 million) in investment to construct a private school with a physics and mathematics emphasis. SABIS will build an international school by 2023, creating 1,000 school and 250 kindergarten places and 200 jobs. Its construction will cost $15.5 million. EURO AST KZ2019’s projects will also create 500 school and 120 kindergarten places.

In the previous school year, Nur-Sultan had 108 schools with a shortage of places for children. Kulginov noted that, when choosing a construction site for a new educational institution, it will be important to account for population density and potential connections to engineering networks and infrastructure.