By Nazira Kozhanova in Nation on 26 August 2019 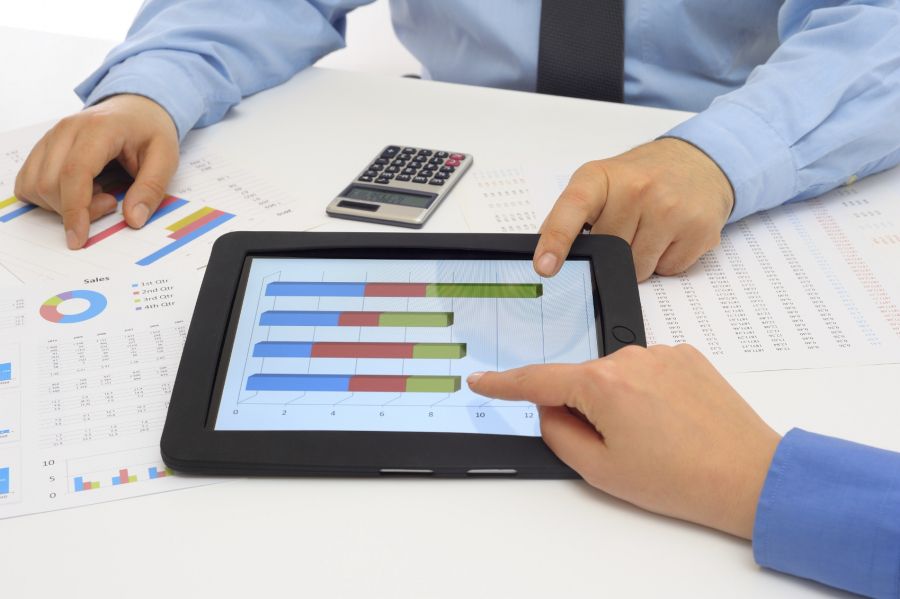 The primary mission is to employ and motivate young people who neither work nor study. The project is a one-of-a-kind in Kazakhstan.

“Our task is to help young people who do not study and do not engage in self-development. There are those who want to start their own business, but can’t because of the lack of money. We tell them about government programmes and give them a direction towards which to move,” said centre director Nurdaulet Tanirbergen.

The new services are aimed at helping young people solve their primary problems. Employees are prepared to provide them with a variety of support options, from finding seasonal employment to joining creative networks. More than 2,000 unemployed individuals are interested in the services of the outreach specialists, according to centre staff.

One of the first success stories is entrepreneur Ilyas Ikramov who, using advice he received at the centre, applied for and won an emerging entrepreneurs grant. Ikramov is a biologist who, with the centre’s assistance, started a California worms business, where he breeds and sells the animals.

“California worms breed rapidly. I sell them not only to farmers, but also to fishermen and poultry farmers. With the help of worms, I myself produce vermicompost at home,” he told 24.kz.