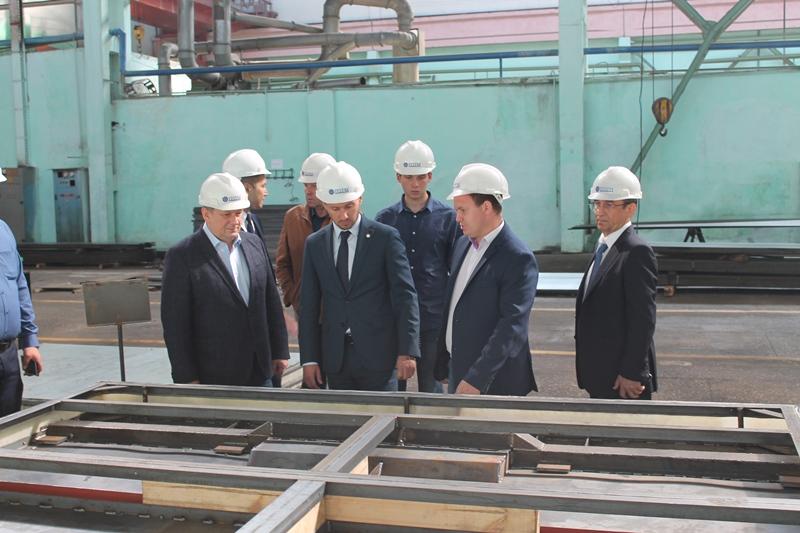 The plant is cooperating with Cool Infinity Engineering Corporation, according to the regional chamber of entrepreneurs press service. It is using a full production cycle based on the firm’s documentation, noted plant general director Vadim Shakshakbayev.

“Using our own efforts of the engineering centre, we designed a slip bench rig. We understand what each stage of the technological production of wagons is associated with. We are ready for a dialogue about serious sales volumes with our potential partners. It is important that the project allows reloading production,” he said. 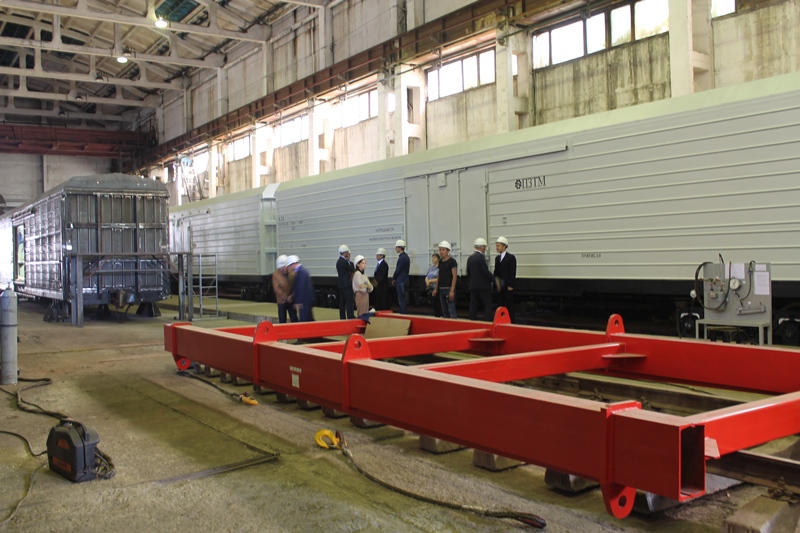 “We chose Petropavlovsk Heavy Engineering Plant as having the necessary potential. The plant has highly qualified specialists – welders and fitters. It has good potential in the design and technological division. All this allowed us to start production of the cars in a short period of time and since February we have established assembly lines and obtained a certificate of conformity,” he said.

Atameken National Chamber of Entrepreneurs Deputy Chairperson Evgeniy Bolgert also visited the facility, reported Kazinform. He noted the project was designed to build a new type of railcar in demand beyond the Kazakh market.

“The cars will allow increasing the transit and export potential of Kazakhstan. We have outlined certain steps to promote the production of Petropavlovsk Heavy Engineering Plant in Russian markets,” he said.